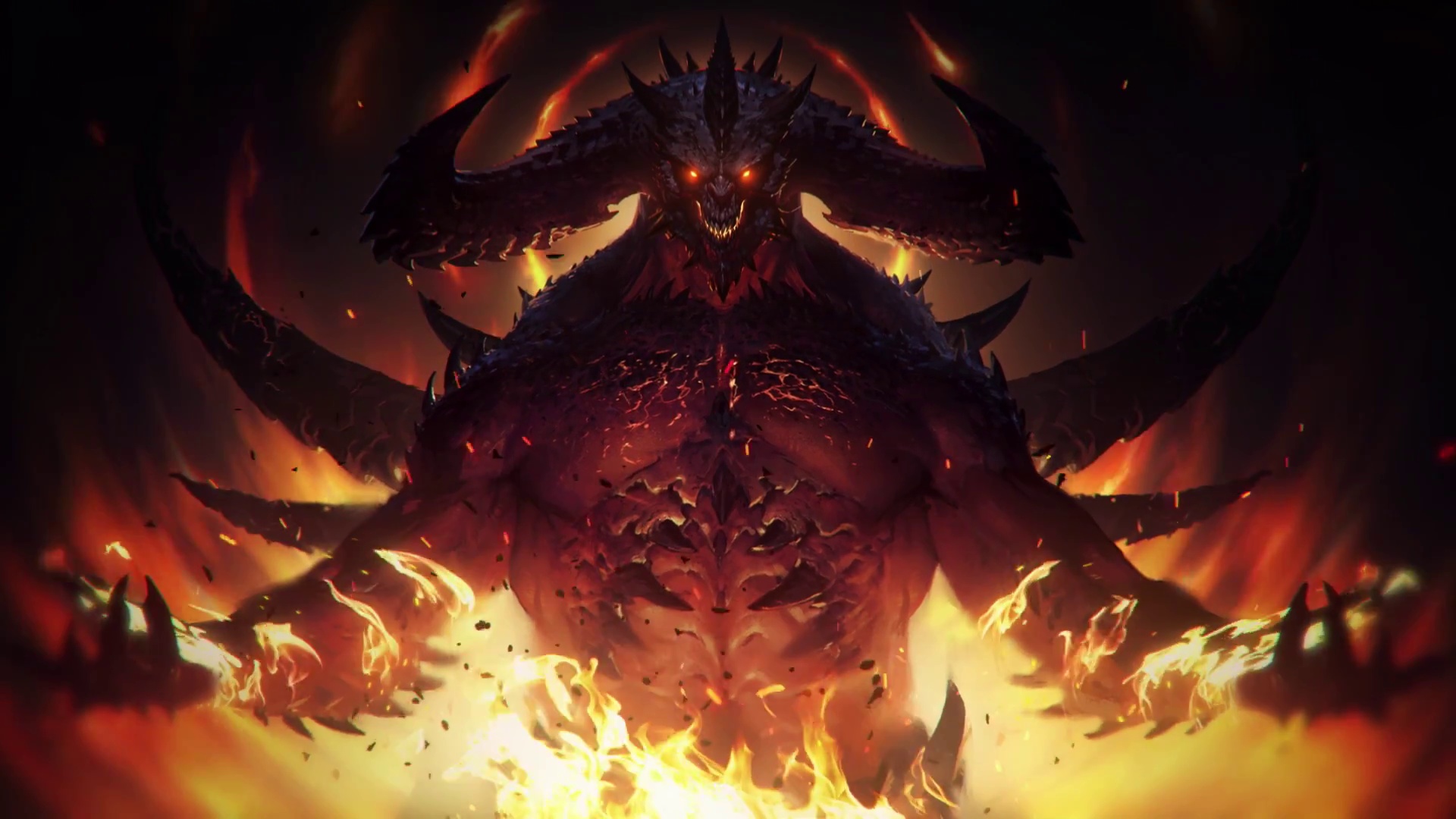 Diablo Immortal, the new iteration mobile devices of the historic Blizzard franchise, has seen its launch window officially in the past few hours moved to next year.

It was the same to announce it Blizzard, which through a Press release on its official website has updated the community on the development status of the title. In fact, initially Diablo Immortal should have been released by the end of 2021 on iOS and Android, but the feedback obtained during the closed Alpha prompted the developer team to make several changes to the PvP system and endgame content.

The new launch window was therefore set for a month not yet specified in the "first half of the 2022". Last but not least, Blizzard has revealed that it will use this extra time to implement support for the use of controller in Diablo Immortal.

Activision will have to pay $ 18 million in compensation after ...

Piermatteo Bruno - 28 September 2021
Let's go back to talking about the Activision Blizzard case and all the repercussions that have been hitting the giant since the appearance of the lawsuit ...
News

Di Sarno Raffaele - 28 September 2021
In the past few hours, through an official blog post, Microsoft announced the arrival on Xbox Game Pass of Marvel's Avengers, the latest effort by Crystal Dynamics published ...

Sony is no longer in the portable console market