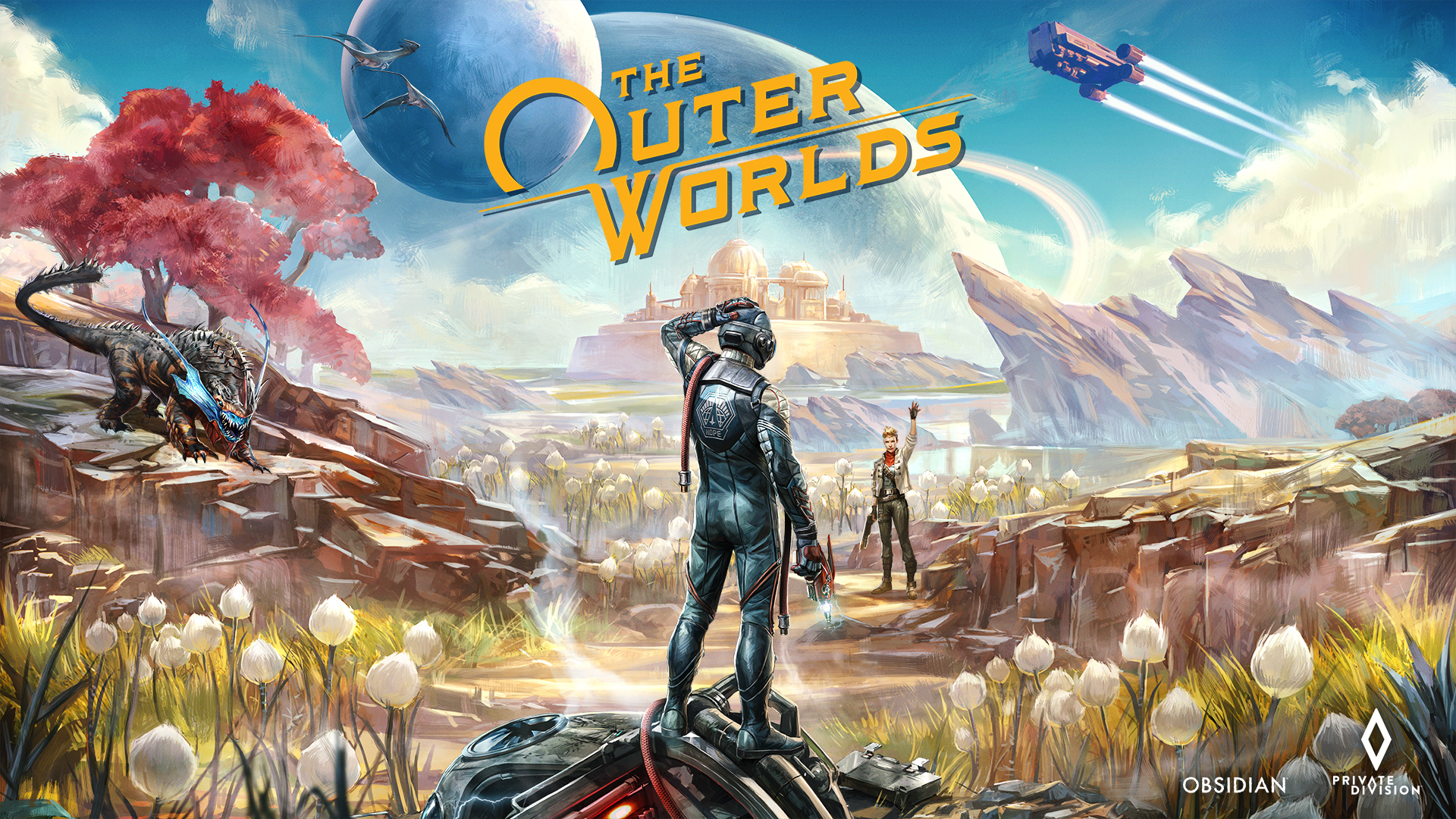 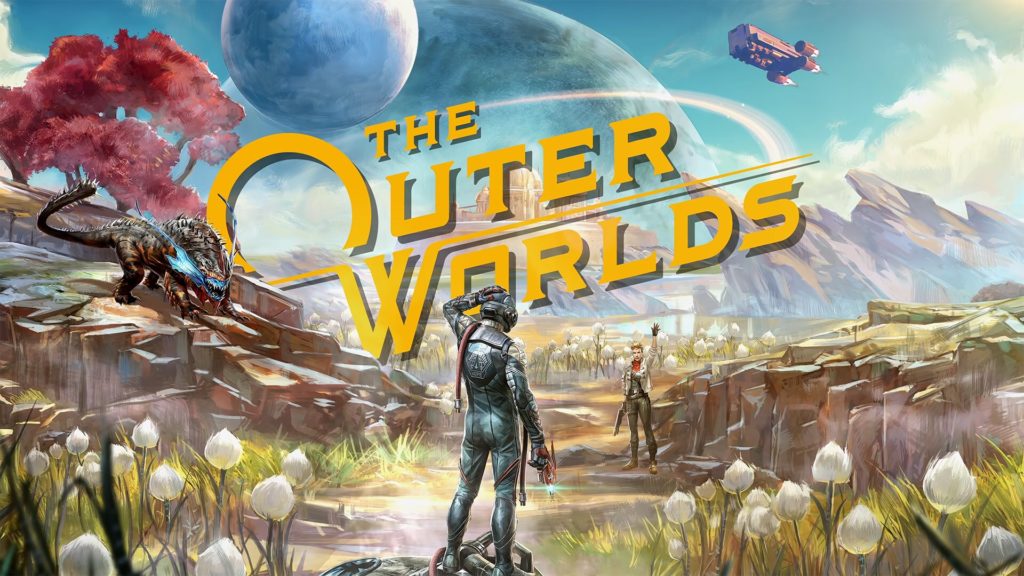 Take-Two released i sales data in the first quarter of the fiscal year, in particular those of some labels under its control. Among these there is also Private Division, publisher of The Outer Worlds, which recorded excellent results.

The RPG developed by Obsidian has in fact exceeded quota 4 millions of copies sold, up by one million over the previous quarter. For Private Division, which will release several interesting indie games including Kerbal Space Program 2 and Olli Olli World, it is in effect the second biggest hit ever.

The Outer Worlds already has a sequel in the works which was recently announced during the E3 conference di Microsoft, new owner of Obsidian after the latter's entry into the Xbox Game Studios.

Ni No Kuni II: A trailer for the second DLC