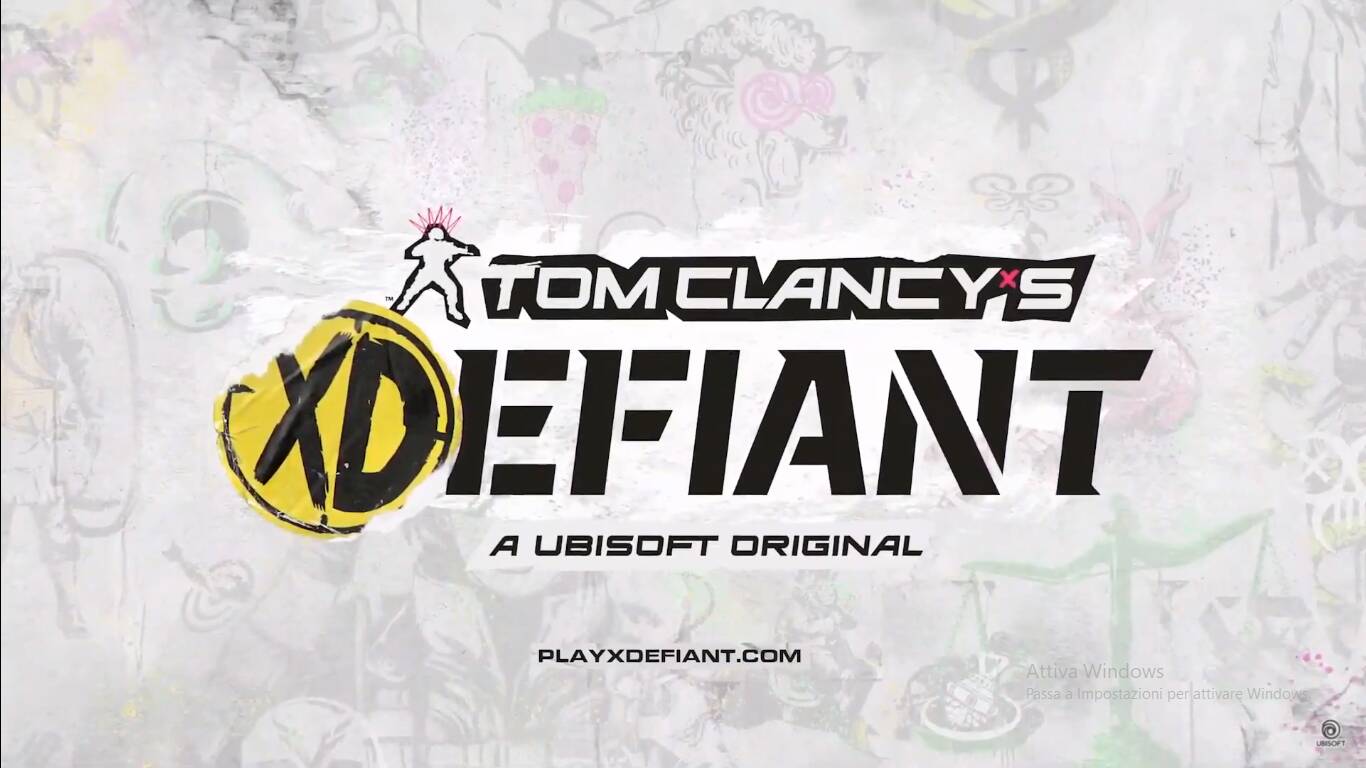 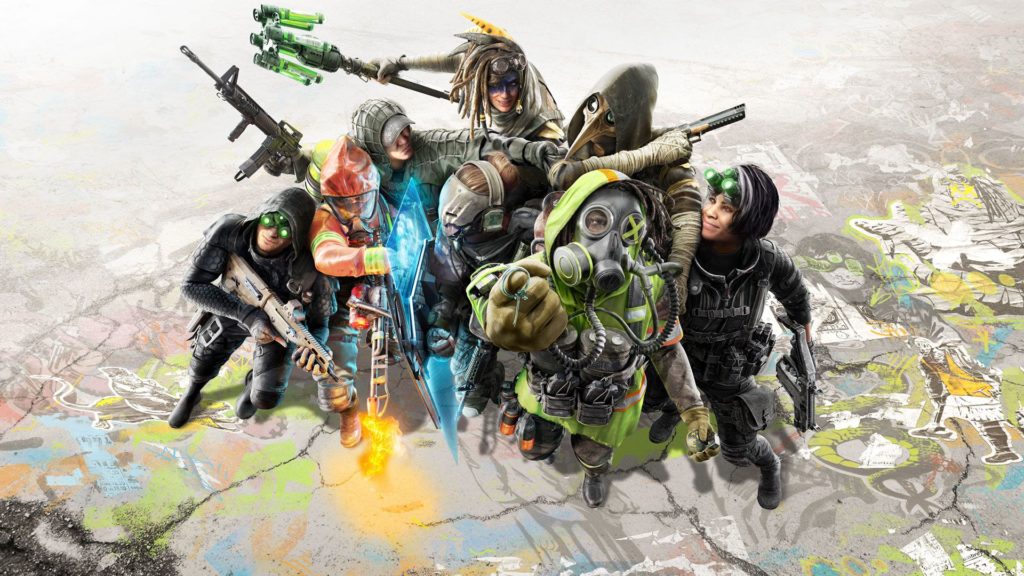 The Closed Beta of Tom Clancy's XDefiant has just started, but a very first gameplay video has already been released by IGN.

At this stage, players have access to ten maps arena shooter developed by Ubisoft and can choose between five game modes different in which to grapple with your own Defiant, chosen from those available in each of the four factions present in the game. And it is precisely the possibility of customizing your character the element on which the title focuses, offering a wide range of weapons, traits and specific skills to choose from to model your own style of play and approach the games.

Tom Clancy's XDefiant doesn't have a specific release date yet and can be tested by players from the USA and Canada in the current Beta. Further test phases open to the rest of the world are planned for the next few weeks.

Di Sarno Raffaele - 28 September 2021
In the past few hours, through an official blog post, Microsoft announced the arrival on Xbox Game Pass of Marvel's Avengers, the latest effort by Crystal Dynamics published ...
News

Pokémon gifts, customization and more in the new trailer for Legends ...

Piermatteo Bruno - 28 September 2021
Like a bolt from the blue, The Pokémon Company has released a new trailer for Pokémon Legends: Arceus, the Action RPG coming next ...