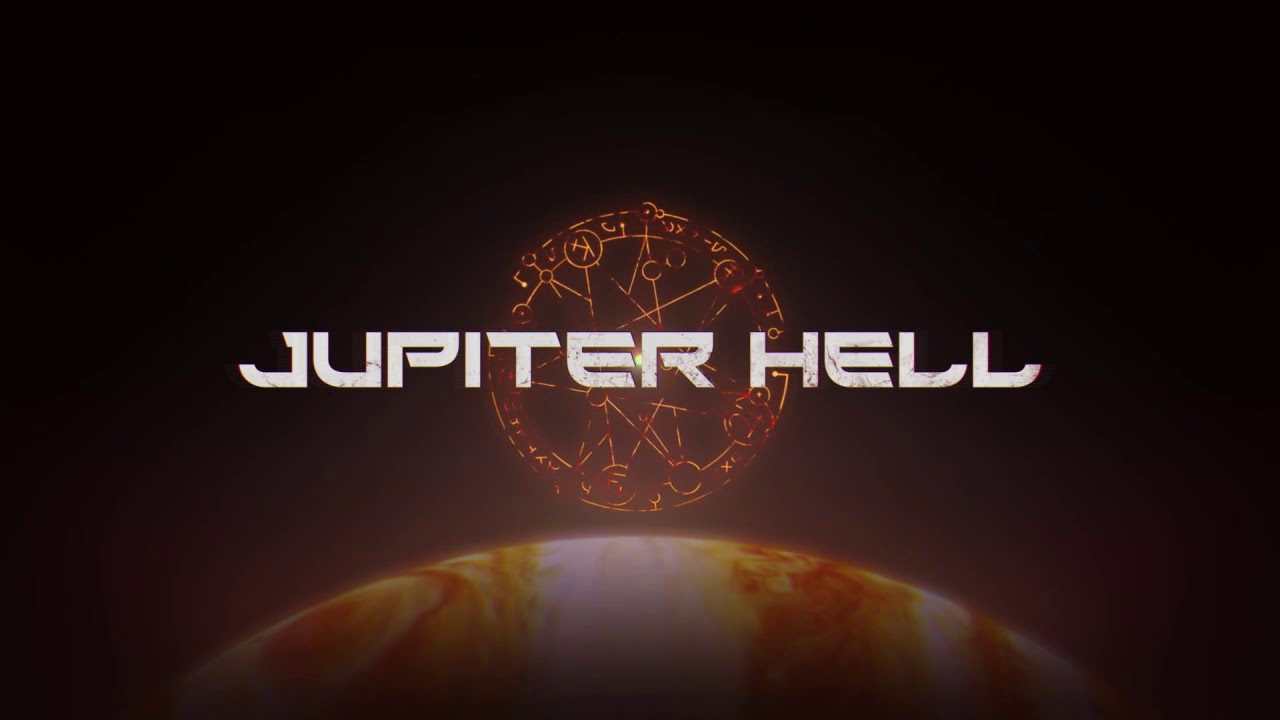 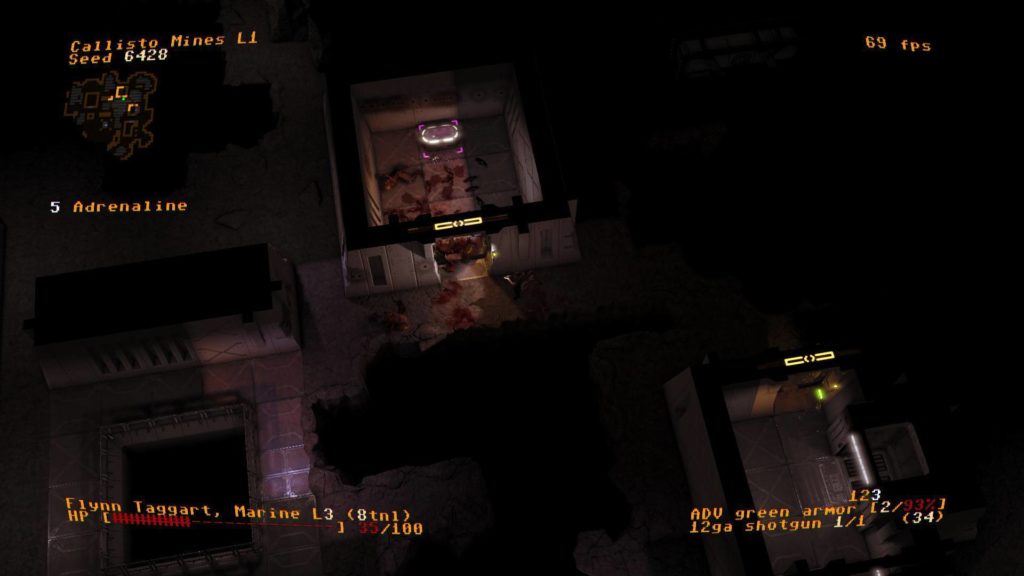 The project Jupiter Bright finally arrives in port, arriving at the release which took place a few days ago and collecting an excellent response from the public.

For the uninitiated, the title of ChaosForge was originally born as a DOOM roguelike, getting though a reprimand by ZeniMax as an unofficial project and forcing the development team to put it in the drawer in 2016. In reality, only the name of the famous franchise remained in the drawer. Id Software, since all the original ideas ended up converging on a new, more modern title that fully echoes the original spirit.

That title is, in fact, Jupiter Hell, a roguelike with isometric visual it's a turn-based combat which quite clearly recalls the DOOM board game, characterized by the singular choice of proposing a view that simulates the feeling returned by the old CRT monitor, an extremely popular standard until the early 2000s.

A few hours after its release, the game seems to have already garnered widespread acclaim among both roguelike and turn-based strategy lovers, achieving over the 90% positive reviews on Steam. Jupiter Hell is currently available on Valve's platform and on GOG.

Why all Rockstar games disappeared from Steam for ...

Sony and As Roma launch the eSport Fifa 20 club tournament ...