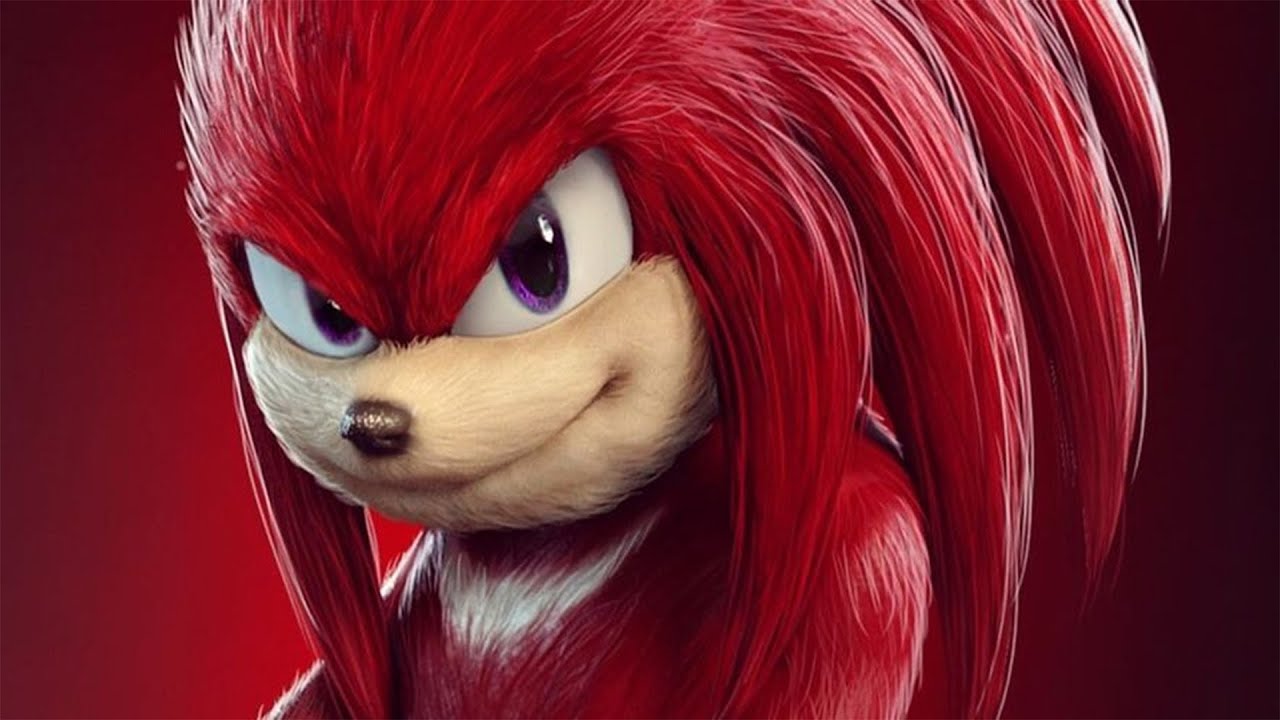 Idris Elba joins the cast of Sonic 2. The acclaimed actor will voice echidna Knuckles in the sequel film.

The actor himself made the announcement via Twitter, immediately sparking the interest of the public and fans of the SEGA-branded mascot. Here is the original tweet:

The British actor hasn't let anything more shine through beyond this clear connection to the character, but we already know what role Knuckles will play within the feature film: Dr. Robotnik (once again played by the wonderful Jim Carrey) will go in search of the Chaos Emerald accompanied by Knuckles. Very likely that, just like in the videogame saga, he decides at some point in the film to switch from Sonic's enemy to his ally.

The Batman, Seth Rogen could be the penguin