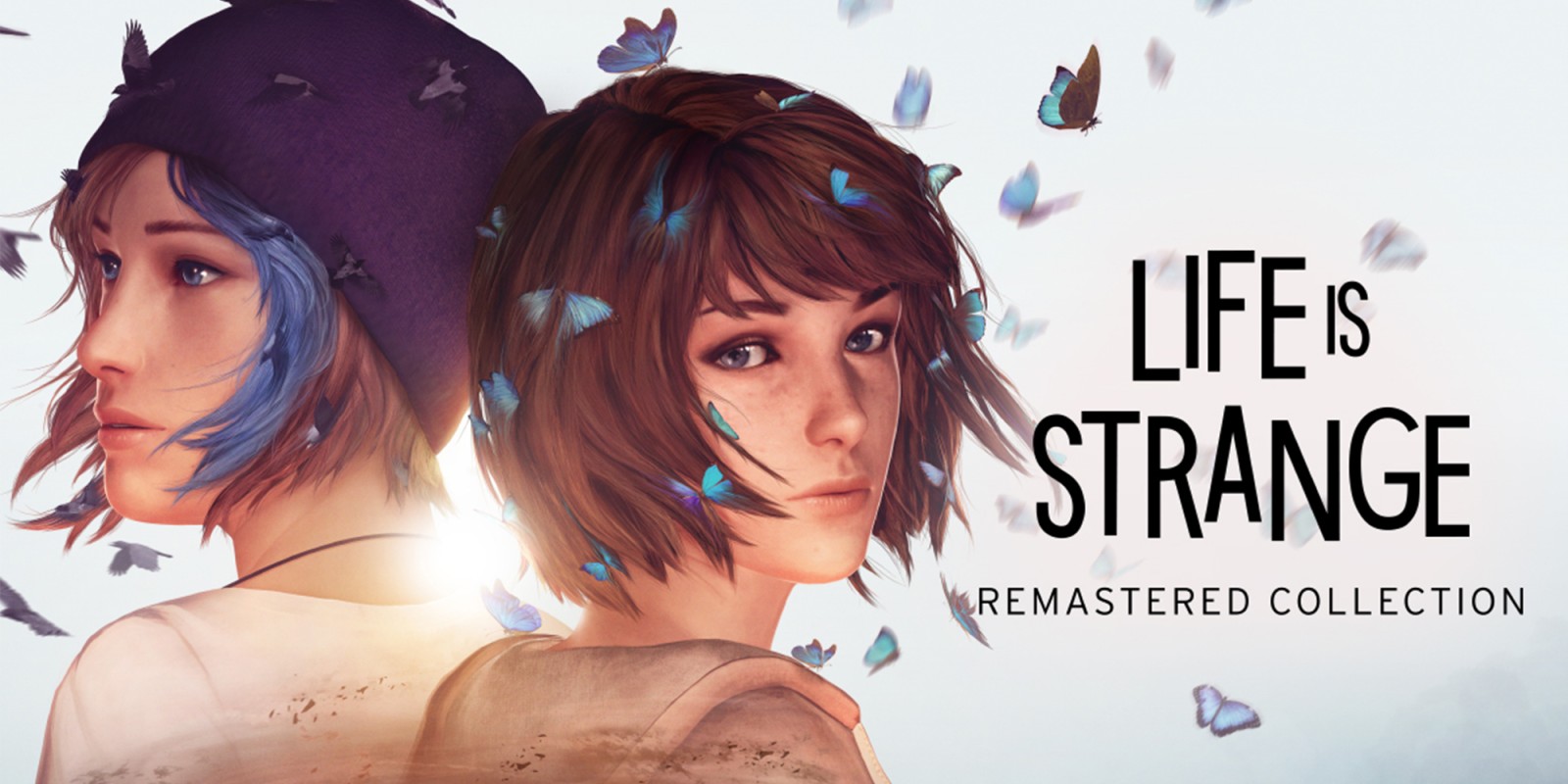 The Life is Strange Remastered Collection has been postponed. It will no longer be released this fall, but in 20220. News is coming for True Colors.

After the announcement that took place last March, which was received rather lukewarmly, the Life is Strange Remastered Collection it had practically disappeared from the radar. Now, thanks to a tweet from the developers, we learn that the package that will include all episodes of both Life is Strange and Life is Strange: Before the Storm in improved graphics will not be released this fall.

An update from the Life is Strange team pic.twitter.com/0nty0TFMYJ

As per tweet, it is announced that the aforementioned package will no longer be released by 2021, but will be available at start 2022. We can imagine the motivation: difficulties due to the global pandemic.

It is also announced that Life is Strange: True Colors will enjoy a DLC coming out on September 30, named after Wavelengths.

The closest appointment with the saga is expected for September 10 with True Colors, out for PS5, PS4, Xbox Series X / S, Xbox One and PC.

Pokémon Sword and Shield - Here are the news of the DLC "Rift ...