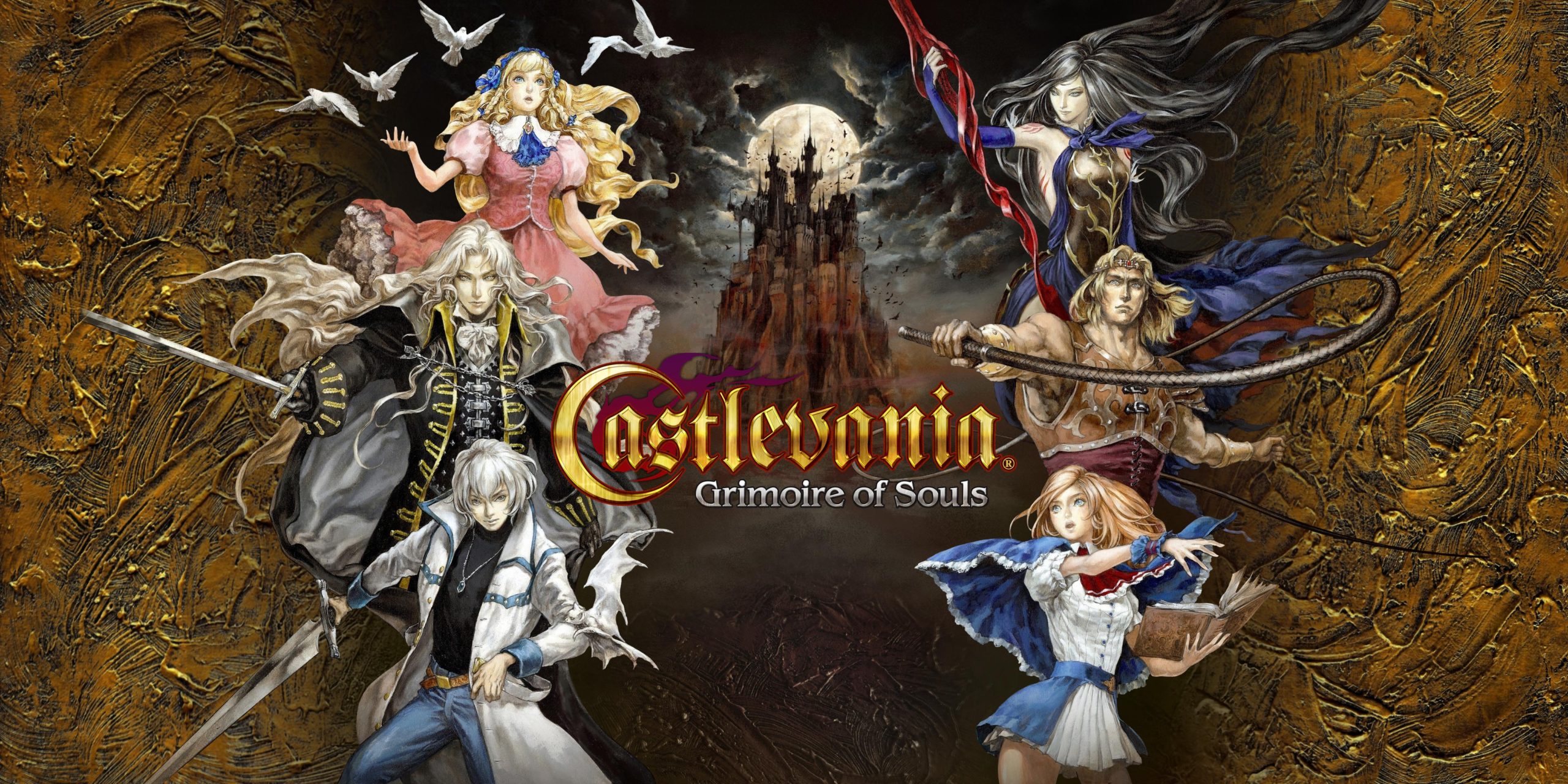 Still, it appears that the game is about to return within the catalog of Apple Arcade.

Slash your way through Dracula's army in the return of this beloved gothic fantasy series. Play as Alucard or other legendary characters as you take on the demonic horde.

Compared to its previous incarnation, the game looks like not have items that can be purchased through microtransactions and will allow players to explore 60 levels playing the role of the most popular characters in the franchise:

Additionally, Konami has already confirmed that more characters will be added to the cast in the future.

NieR Re [in] carnation is shown in a first video gameplay

Fortnite Battle Royale, here's what the mobile version of the game looks like