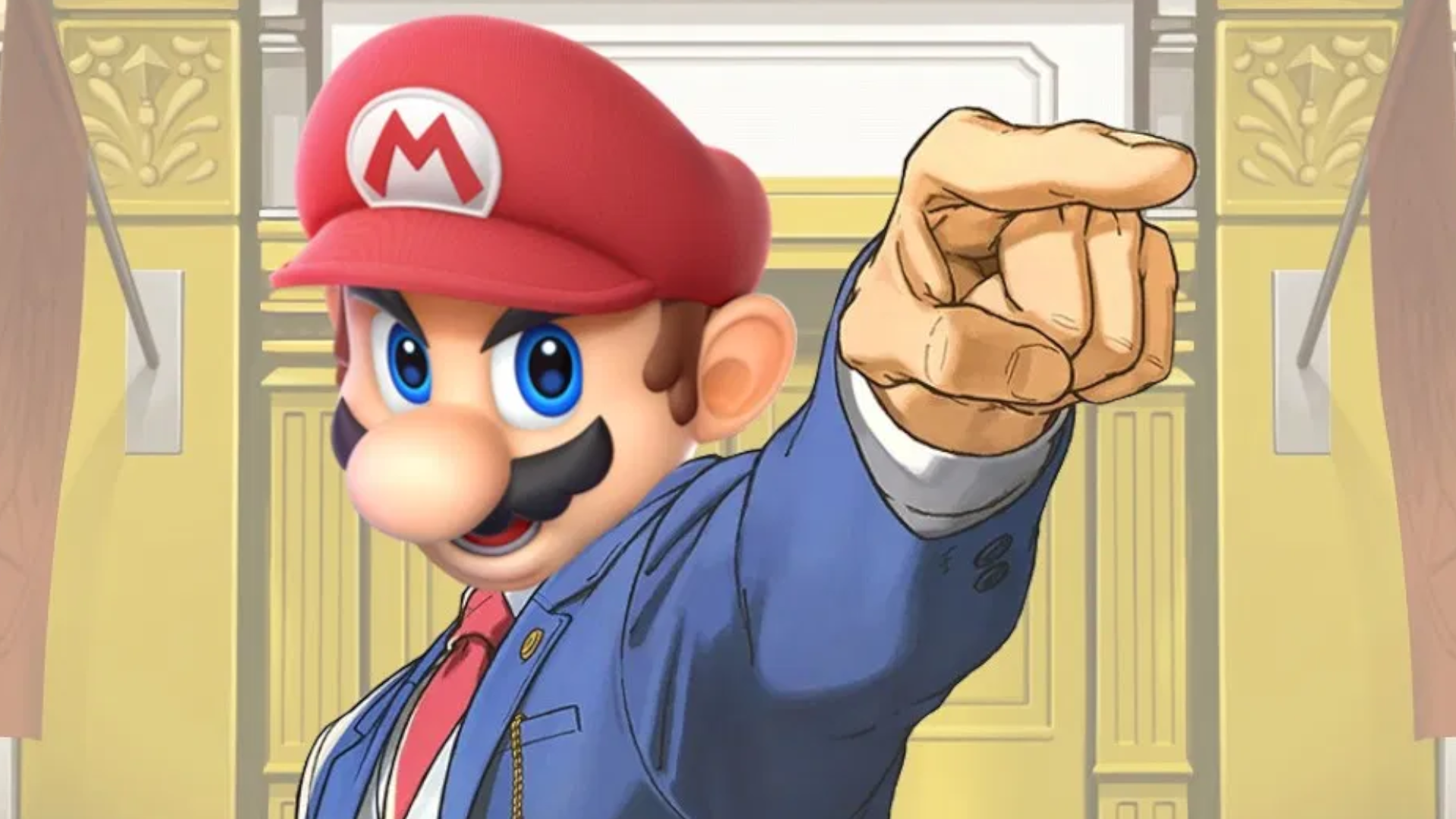 Nintendo reaches a new milestone in the fight against piracy. After winning the $ 2 million lawsuit against the site ROMUniverse last May, the lawyers of the Kyoto house managed to obtain the injunction against the site owner Matthew storman. 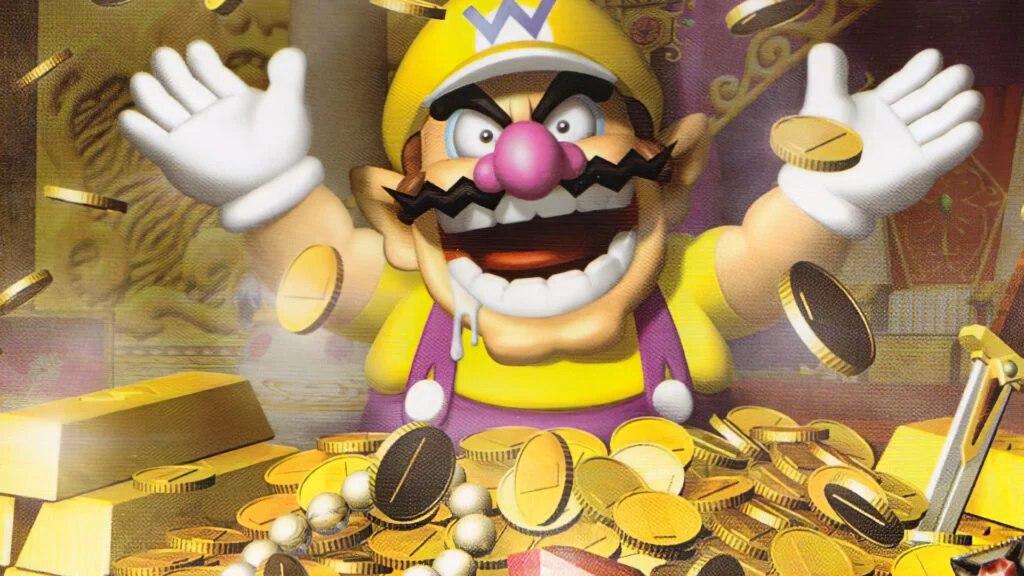 The reasons behind this new provision arise from subversive behavior by Storman himself, who had already claimed to not having infringed any copyright laws as (according to him) the site acted as a host of the Roma, not as a supplier. In addition, Nintendo's lawyers have stated that Storman has not yet paid the first installment of the compensation $ 2.1 million.

For this reason, the judge behind the case sentenced Storman to delete any unauthorized copies of Nintendo-branded products in its possession and to accept the new directives by August 20 2021 by written declaration. The provision it will prevent him from copying, distribute, sell and even play privately to any illegal Nintendo game ROMs.

Nintendo has announced a new Direct for tomorrow

F-Zero GX, the producer would like to return to work on the series