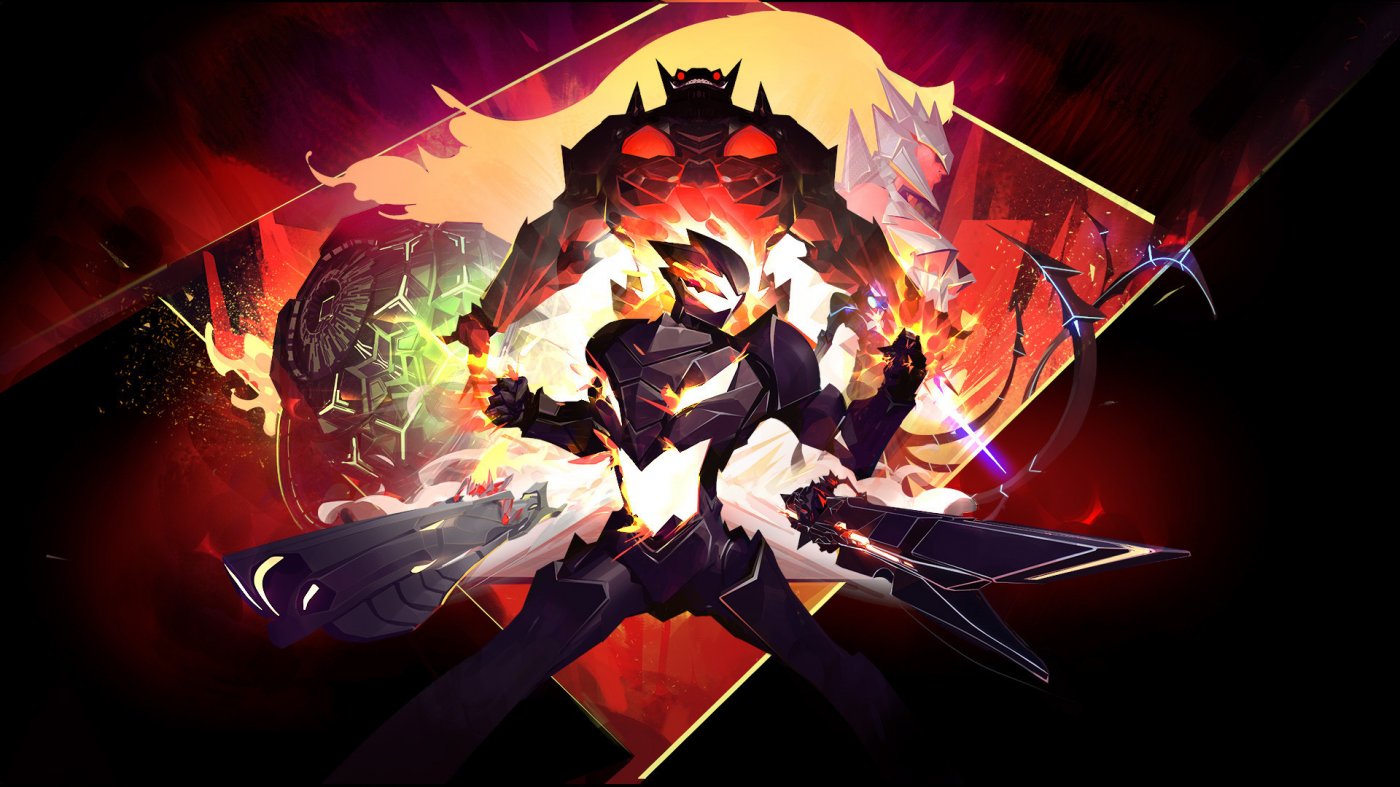 Let's go back a year, exactly to PlayStation State of Play on August 6, 2020, where it was first announced Aeon Must Die. Developed by Limestone Games, the beat 'em up game was immediately acclaimed for its aesthetics and the actual quality of the trailer. 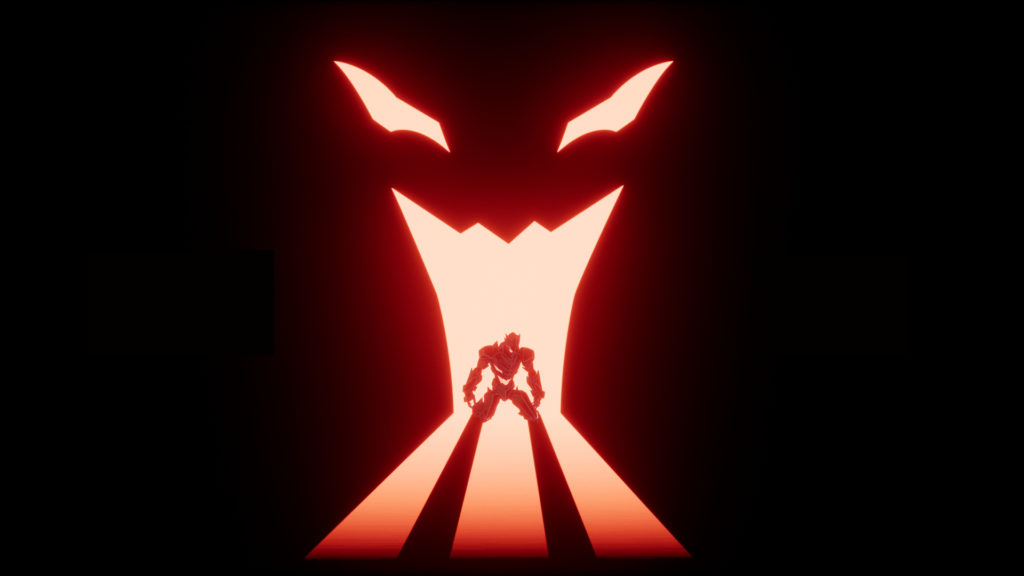 However, a few hours after the game was announced, several documents were published within one Dropbox folder, where several former employees of Limestone Games accused the CEO of the software house of indecent conduct ranging from abuse and mistreatment at work, Until you get to violent crunch sessions aimed at completing the game.

Our statement regarding Limestone Games and Aeon Must Die !. pic.twitter.com/75ldhtp27T

To this was added a further scandal linked to the creation of the trailer itself, entrusted to independent artists and who have not yet seen any gains since then. To have a more detailed view of the events we recommend reading our editorial on the matter, the fact is that since then neither Limestone Games nor the publisher Focus Home Interactive have released further trailers and updates on the game… Until today.

In fact, in the last hours, Focus Home Interactive has re-released the reveal trailer for the game, without providing (at the time of writing the article) further details on a possible release, initially scheduled for 2021.

That the story is over a tarallucci and wine and the two sides have reached an agreement? Although the odds behind this result are quite low, we will continue to update you on the story.