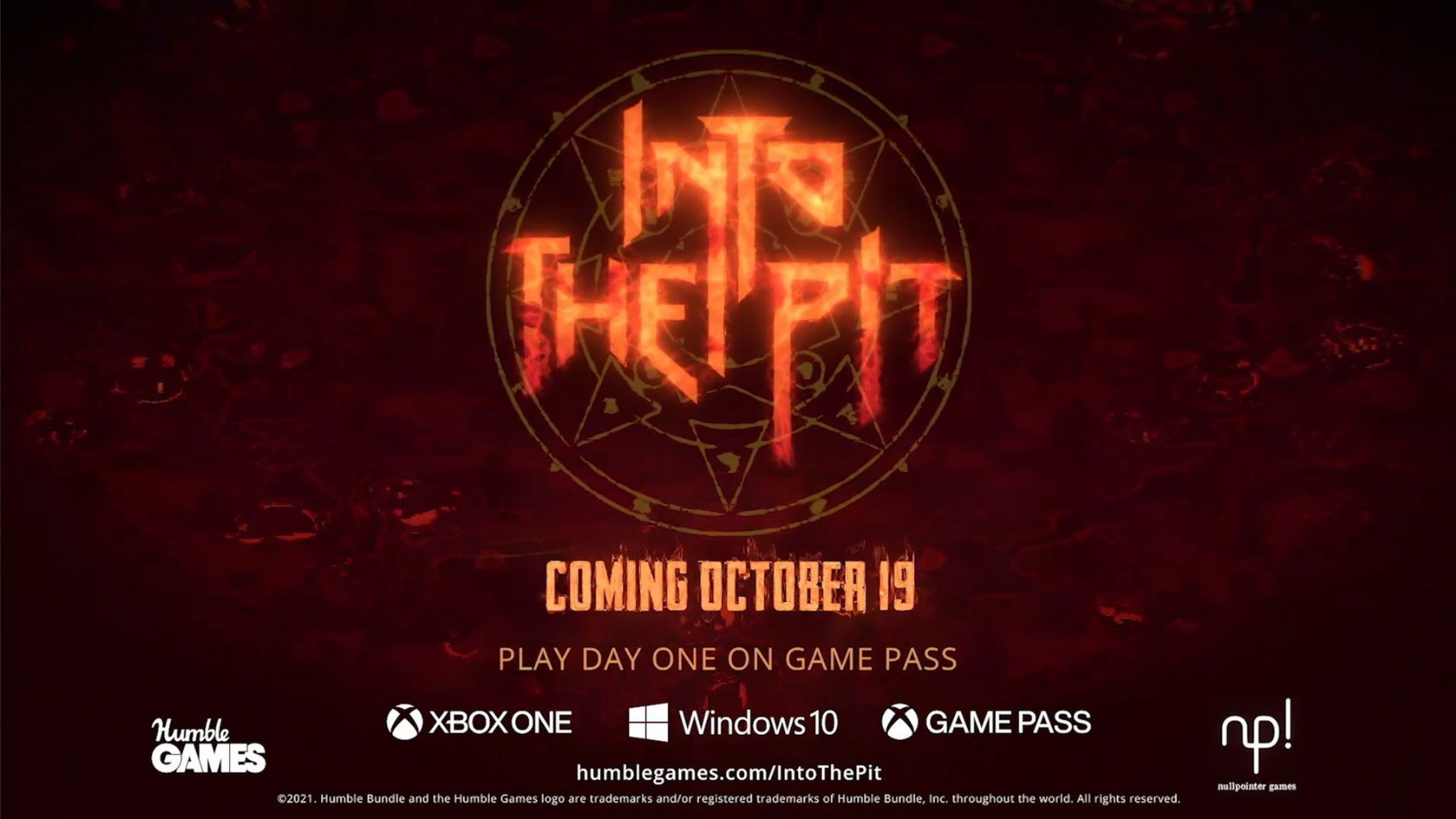 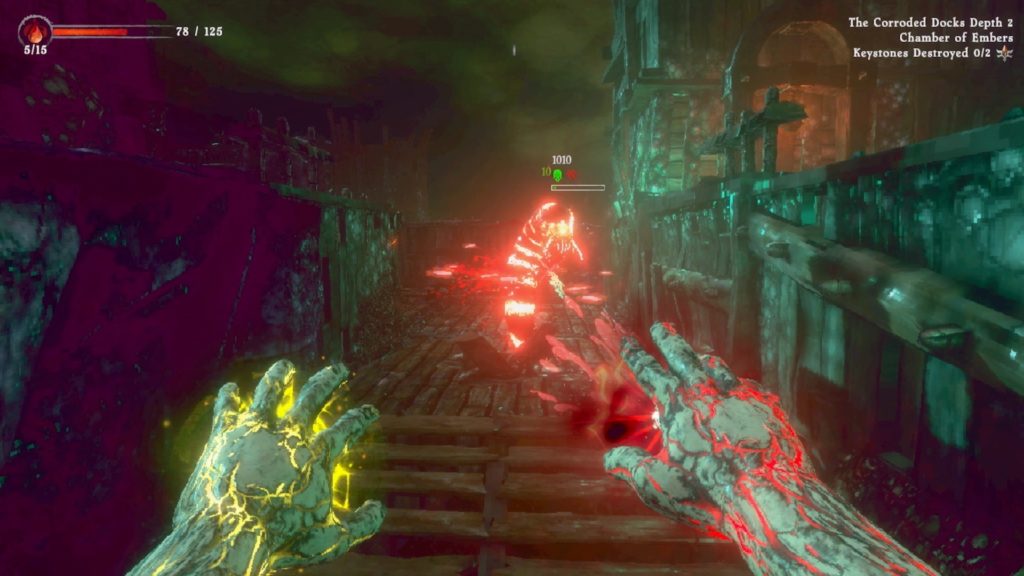 During the Gamescom Xbox event was presented Into the pit, a new title that seems to mix a roguelite structure with the setting from classic FPS to Doom.

The title puts the player in the shoes of a powerful mystic who arrives in a cursed village, attracted by the rumors of a demonic portal. Black magic has clearly gotten the better of the surrounding environment and it's up to the protagonist to save the survivors, increase his powers and repel the threat.

The game is developed by Nullpointer Games and distributed by Humble Games, a publisher that seems to have entered into a rather significant partnership with Microsoft to the point of announcing that its rich future lineup of indie titles will launch on day one on the Xbox Game Pass service.

To these will also be added Into the Pit, which will arrive on Xbox and PC on October 19 and will be directly part of the catalog.