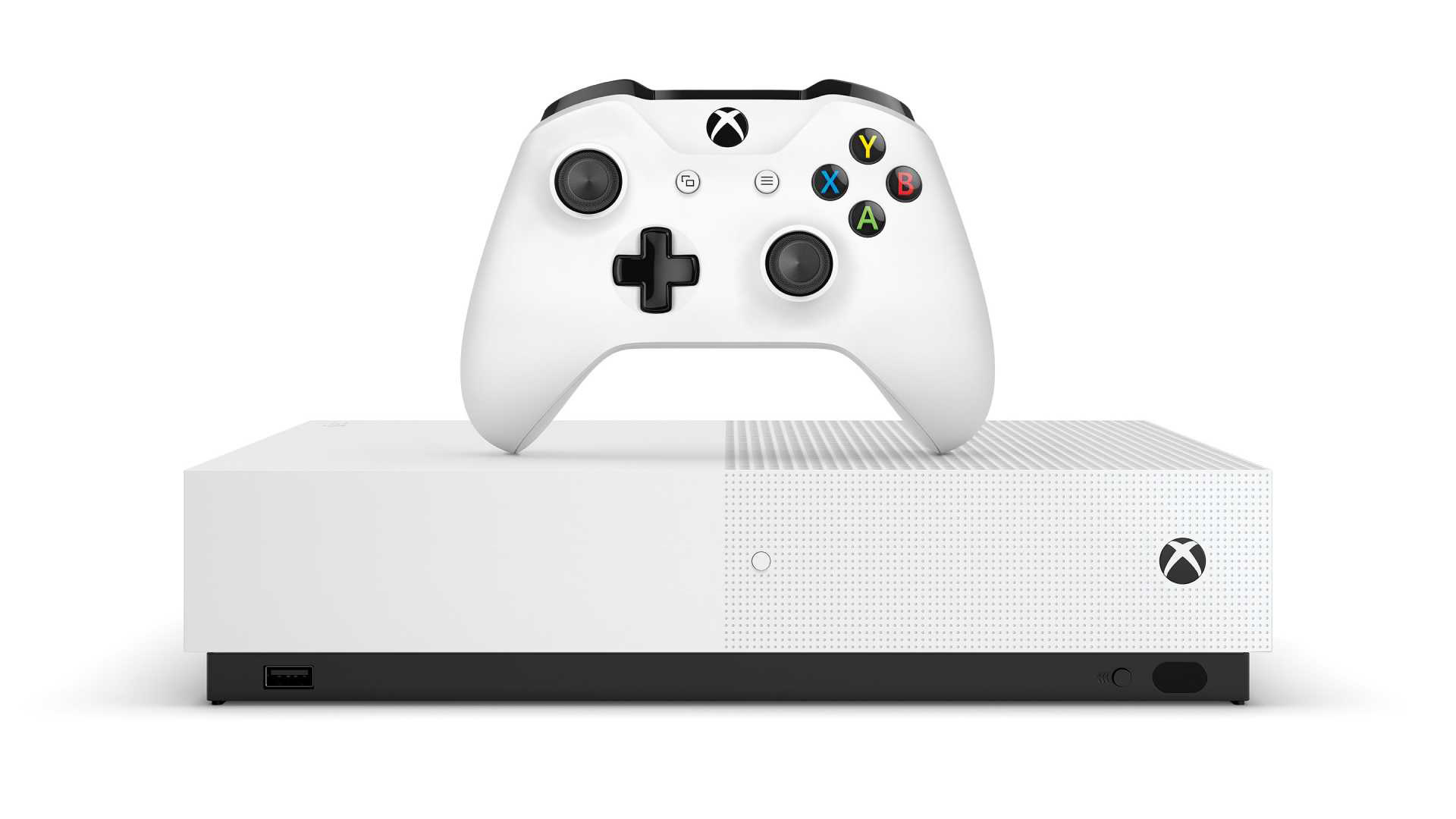 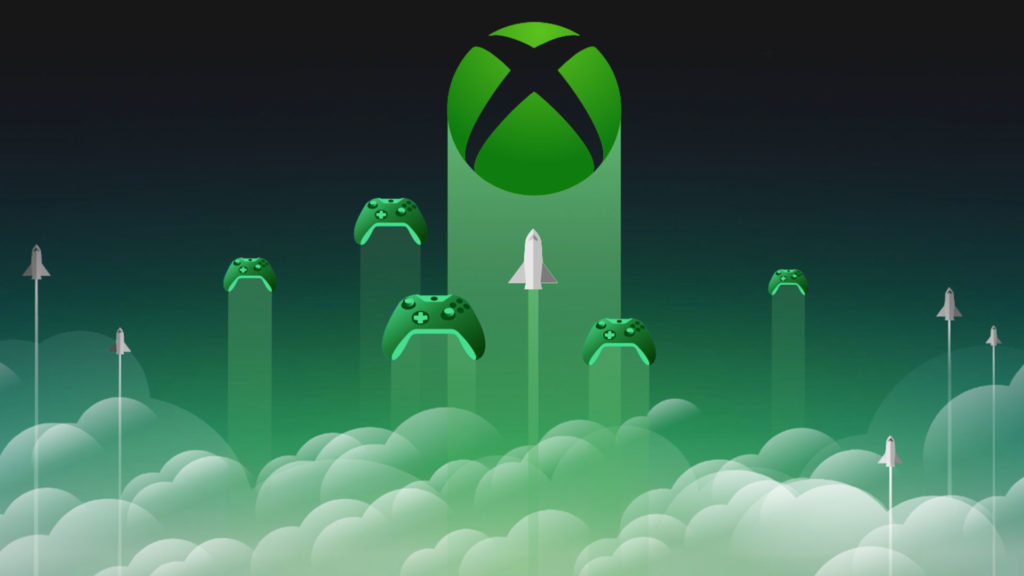 During his Gamescom event, Microsoft officially announced that Xbox Cloud Gaming (As previously implied by Phil Spencer) will arrive on Xbox consoles by the end of 2021 and more precisely, during the Christmas season.

Once the service is made available, subscribers to theXbox Game Pass Ultimate they will be able to take advantage of the games in the catalog and play multiplayer titles together with their friends, including those who have a copy installed on their Xbox console.

To report that the service will also arrive on Xbox One consoles, therefore, owners of older generation hardware will also be able to play the new generation titles available for Xbox Series X | S by taking advantage of the opportunities offered by Microsoft's cloud gaming.

"We listened to our players and heard their feedback loud and clear" said the vice-president and head of cloud gaming strategies, Catherine Gluckstein, “They want to try new games without having to wait for the installation to finish. Xbox Cloud Gaming on Xbox consoles will allow you to play games in the fastest way ever, optimizing space and saving you time ”.