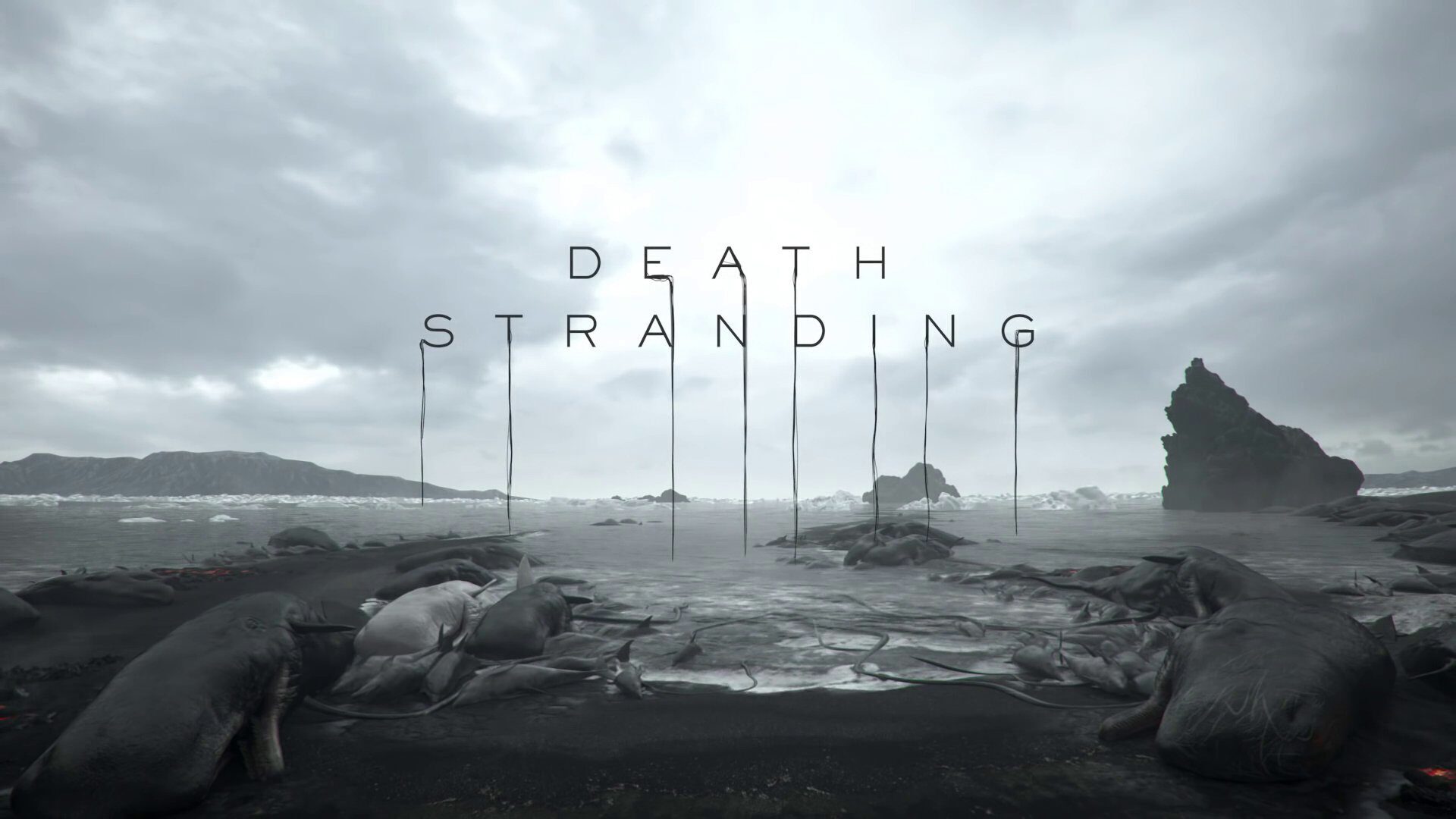 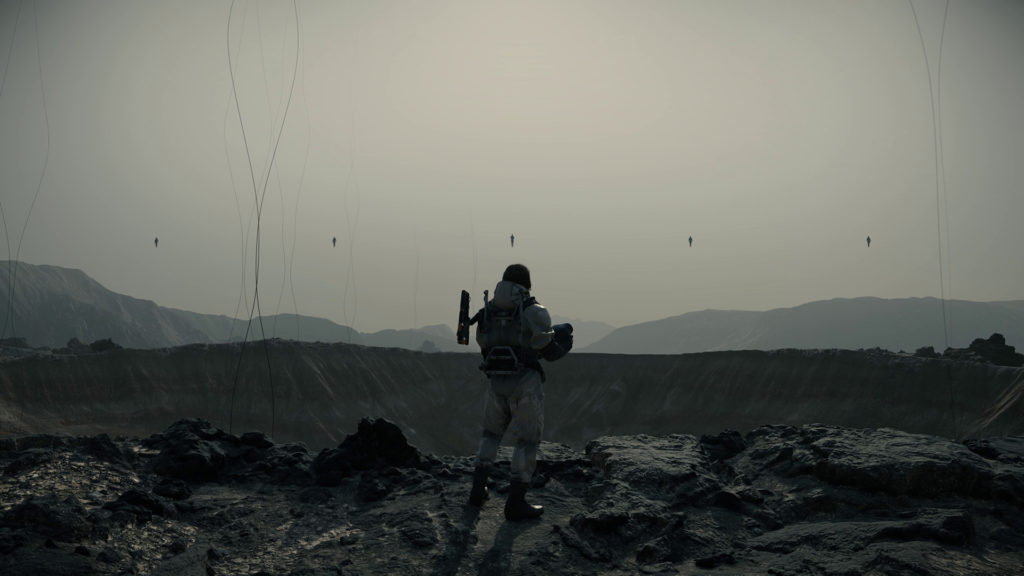 As the release date of Death Stranding Director's Cut, Hideo Kojima took the opportunity to publish his Final trailer dedicated to the special version coming out on PS5.

The Japanese director had stated, in recent weeks, that he had not worked on the trailers with which this edition was initially presented and he then asked his fans if they would welcome the creation of a new trailer edited directly by him. As you can see, Kojima preferred to showcase the main narrative elements, the game world and the cast of the characters rather than the unreleased content that will be released with the Director's Cut.

Death Stranding Director's Cut will be available from September 24th.

Devil May Cry 5: Special Edition, no ray tracing on Xbox ...