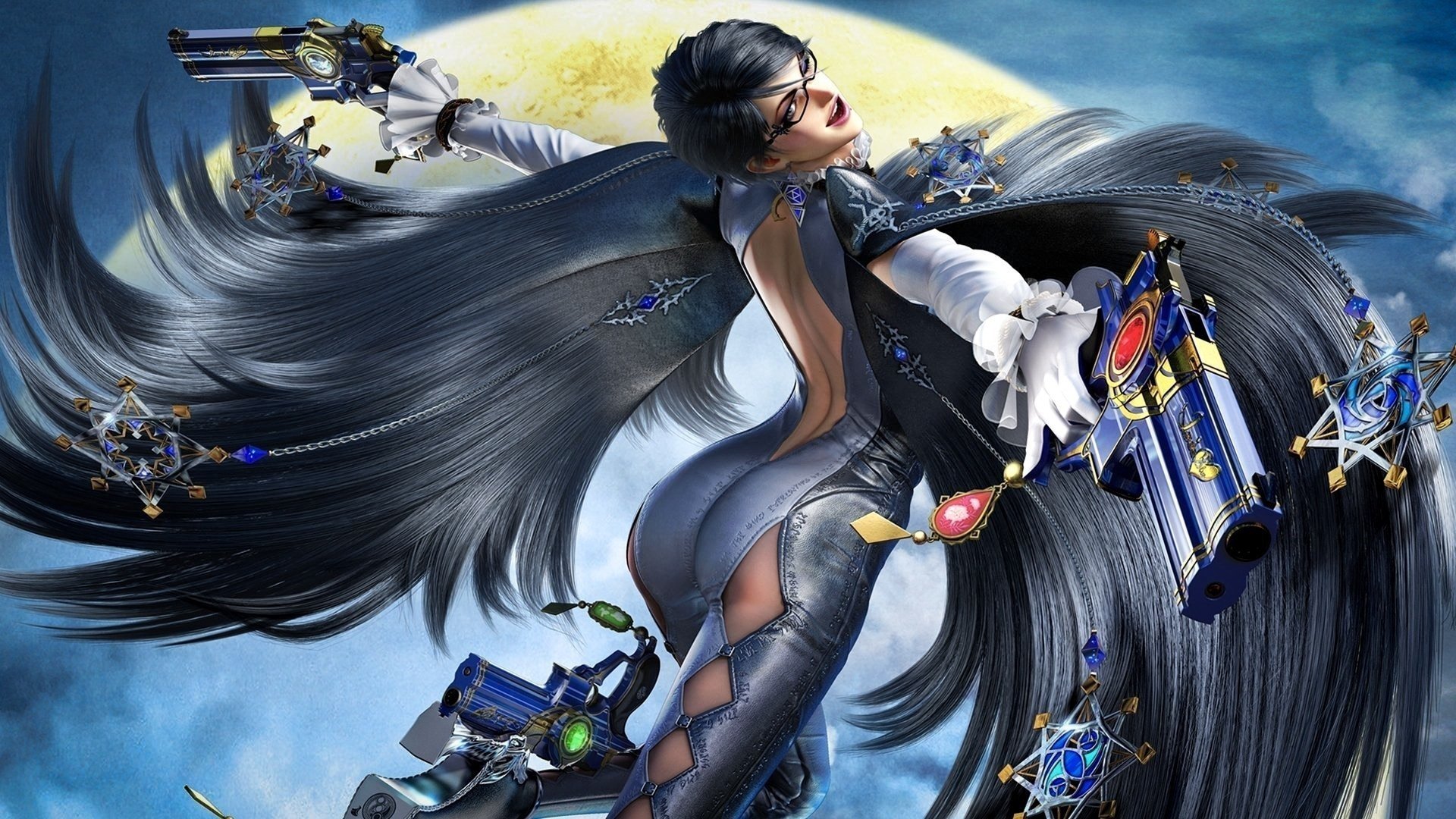 Bayonetta 3 is a game that exists but at the same time we don't know anything about it. Announced during the The Game Awards 2017, the third installment in the series Platinum Games has now become the object of desire of any Nintendo fan and the sought after number one during every Nintendo Direct.

According to a recent interview with Hideki Kamiya by the site VGC, the faults behind the lack of new news would not be attributable to Platinum or any problems in the development of the game.

"Last time I told you that it would be better to forget about Bayonetta 3 for quite some time and unfortunately I have to keep this position because in the end, it is not up to us to decide when and what to say about the game."

It would therefore seem that even if the game were ready and perfectly playable, even if the trailers were ready for release, the final decision will still be up to Nintendo, effective owner of the intellectual property. They are waiting for the perfect time to surprise everyone? A direct? The Tokyo Game Show? We cannot know.

Meanwhile, the head of Platinum Games Atsushi Inaba tried to reassure fans of the witch, stating that "No need to worry, everything is fine", most likely referring to the development of the game.

Doom Eternal will be digital only on Nintendo Switch