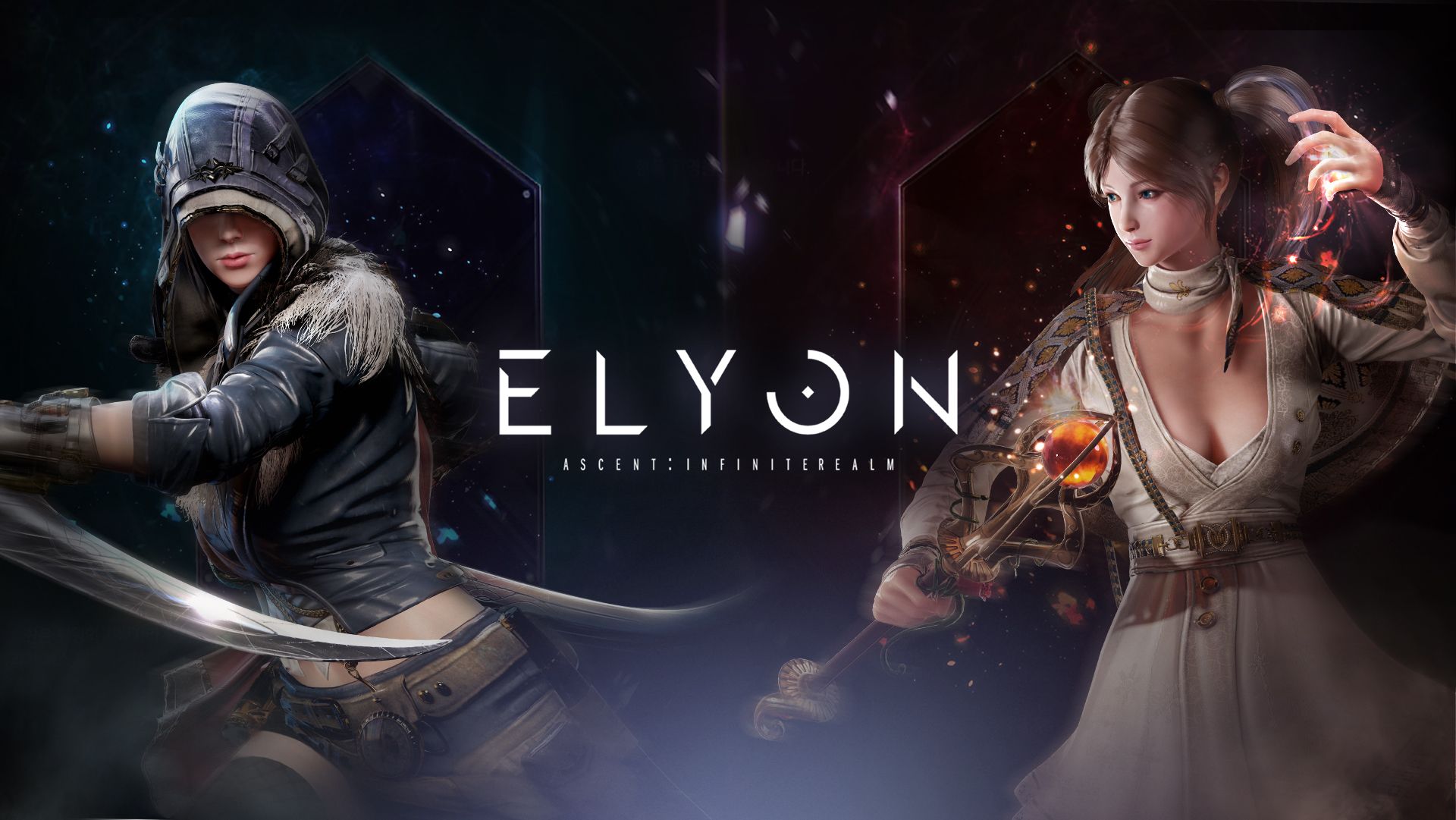 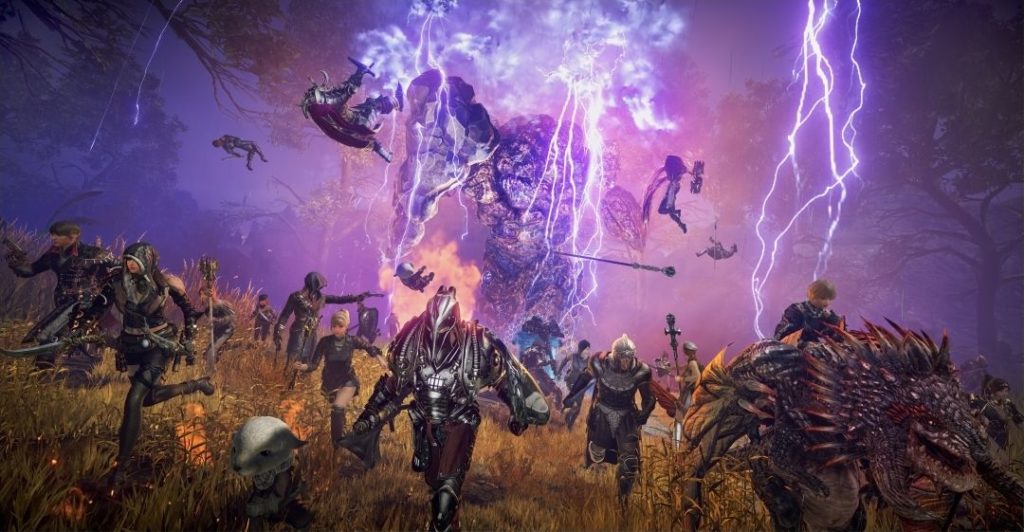 Bluehole Studio ha announced major changes for his new MMORPG Elyon. The game will in fact change the economic model, passing to free to play, and to adapt to these changes it will take a little more time, repositioning the release date to October 20.

The choice of the Korean studio is undoubtedly considered and necessary to adequately place the product on the market: in the last months of the year there will be a real brawl in the world of MMORPGs and undoubtedly Elyon was in danger of being stifled by the releases of New World, Lost Ark and the new expansion of Final Fantasy XIV.

Although then Lost Ark was actually postponed, the most influential was the postponement of New World, relocated to practically 24 hours away from Elyon exit and in a time slot that, consequently, the Korean title could no longer actually occupy if it wanted to avoid a negative effect on its release.

Bluehole Studio stated that, although it considers its product to be absolutely competitive, it knows perfectly well that the abundance of choice does not fit perfectly with the MMORPG market and therefore, also listening to the feedback received from the community in the last Closed Beta, has opted to postpone the release of the game by three weeks and attract more users by adapting to the free to play model.

As the purchase of the game is no longer required, the owners of the various Founder's pack will be rewarded with additional premium currency to spend in the game's Item shop and the ability to access servers 72 hours before the official launch. Finally, with regard to the shop, Bluehole has confirmed that it currently has no intention of making changes to the same although Elyon no longer requires the purchase to be played.