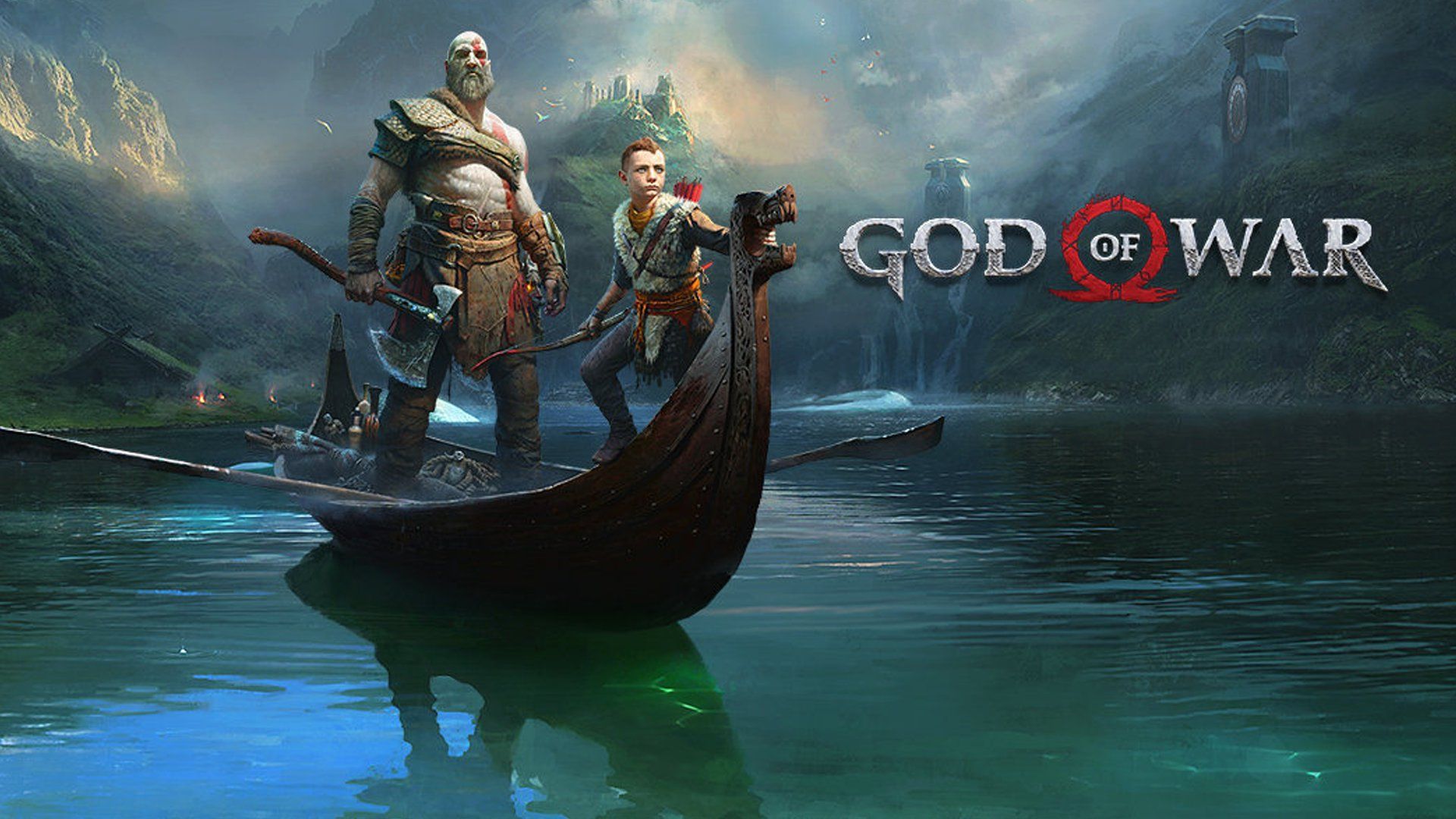 NVIDIA GeForce NOW is a cloud gaming service that allows you to stream the titles of your Steam library, and the user IGHOR, digging through the platform's hidden database, he made a really interesting discovery.

As can be seen in the image below, in fact, they appear different in the GeForce NOW catalog PlayStation exclusives which until now had never yet been announced on PC, such as God of War, Returnal or Gran Turismo 7, but which are still listed as "on Steam". 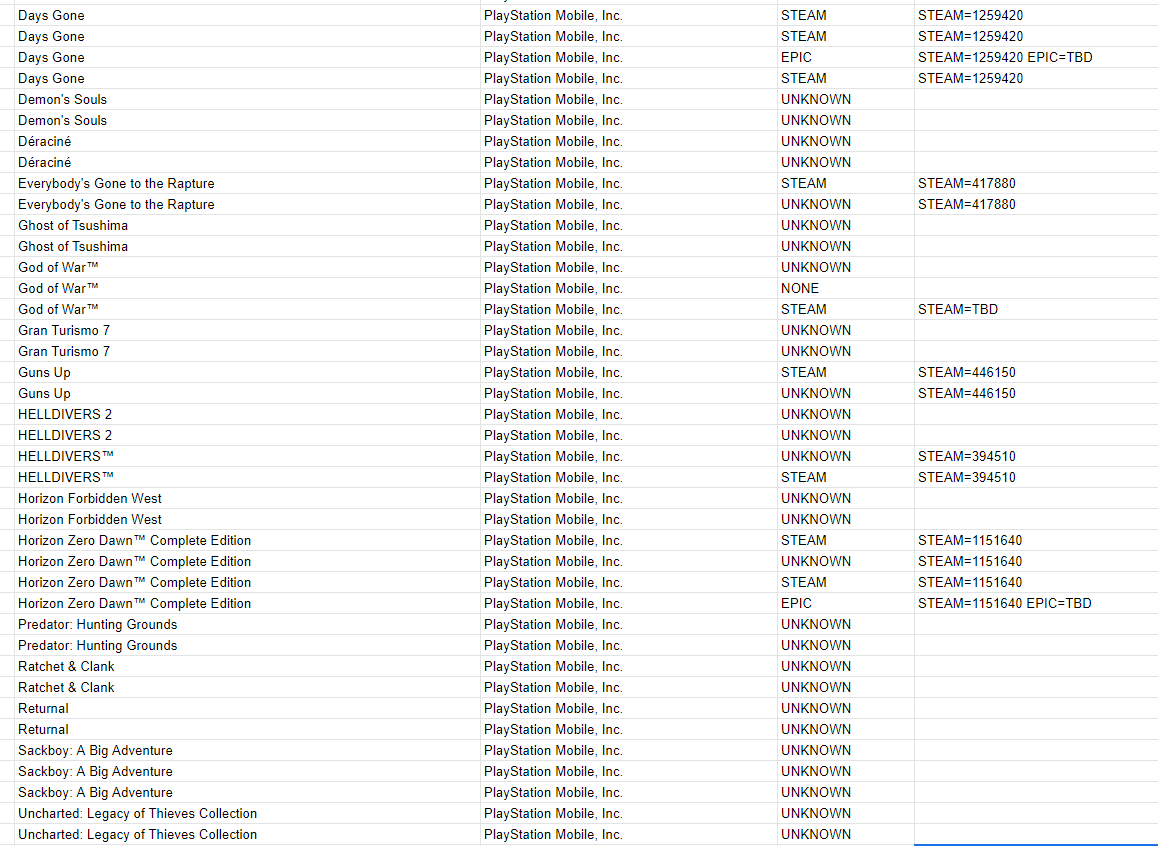 Obviously this is a leak, and since there is nothing official we invite you to take it all with pliers. However, to slightly support this leak could be the fact that for example, the Uncharted collection has the correct name "Uncharted: Legacy of Thieves Collection", despite being announced a few days ago in the Sony showcase. So we just have to wait for official news on the matter, while if you too would like to take a tour in the hidden catalog of GeForce NOW, you can follow the user's own tutorial, which you can find below:

Borderlands 3, technical problems on all platforms