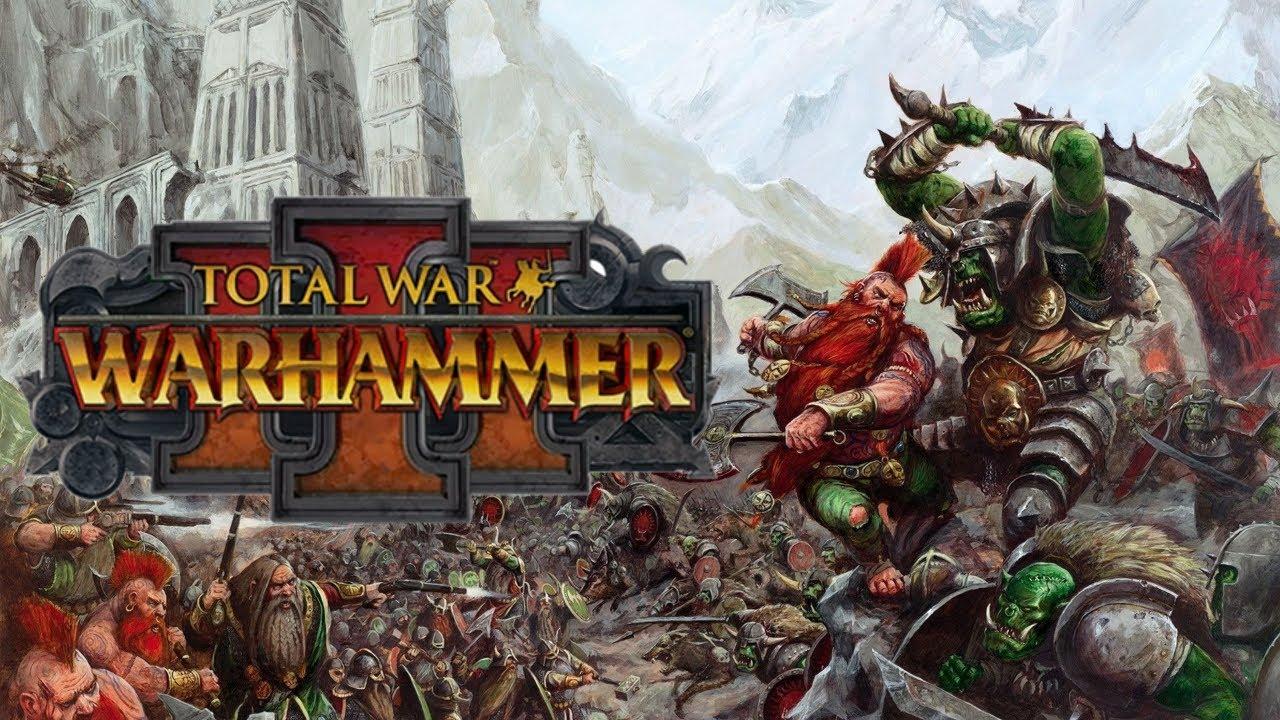 In the past hours SEGA e Creative Assembly they announced via profile Twitter official of Total War: Warhammer 3 that the game launch window has been officially moved to a generic "early 2022".

We know this is disappointing, but the extra time means we can accomplish more than we could if we rushed to release this year.

We won't be staying quiet however, join us tomorrow for the global reveal of Grand Cathay… pic.twitter.com/R4GdObAs9P

According to the post this third chapter will go to to close (at the moment) the trilogy of colossal RTS that began a decade ago. However, this will not mean the abandonment of the brand by Creative Assembly but rather, the beginning of years of post launch content in arrival for the title. The development team also specified that it will not leave fans with a dry mouth, given that for the day tomorrow, September 14th, the reveal of a new faction present within the game, called "Grand Cathay", is scheduled. 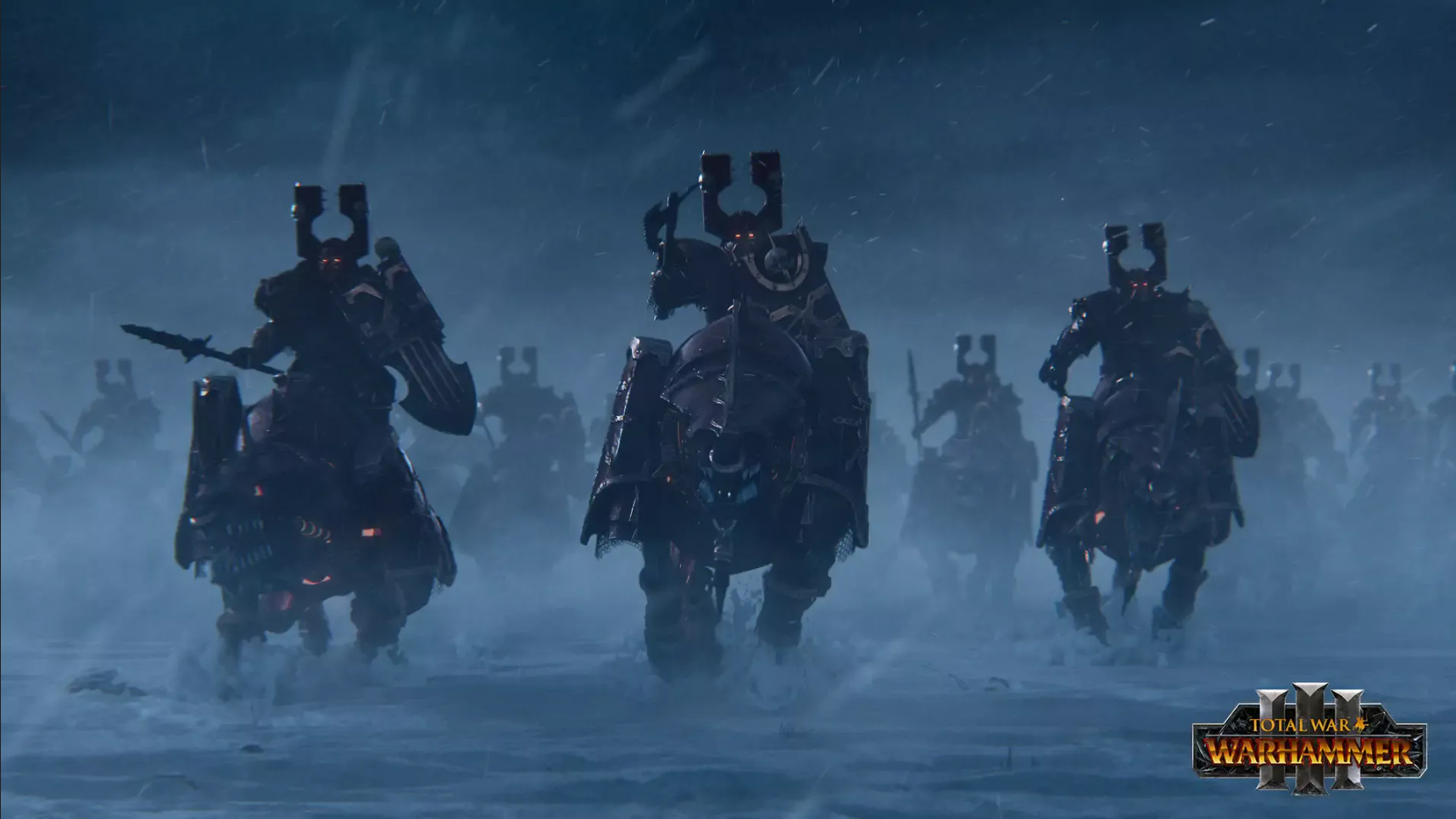 There is therefore nothing left but to wait for tomorrow for the reveal, and to also know official news regarding the new release date of the title.

Piermatteo Bruno - December 3 2021
We know that the Nintendo Switch Online Add-on Package has obviously started off on the wrong foot, amid controversy over price and actual performance ...
News

Andrea Schietroma - December 2 2021
Sons of the Forest finally has a release date. The sequel to the famous Endnight Games survival will officially arrive on the market on May 20 ...

TG4 that is: when ignorance can manipulate information | Editorial