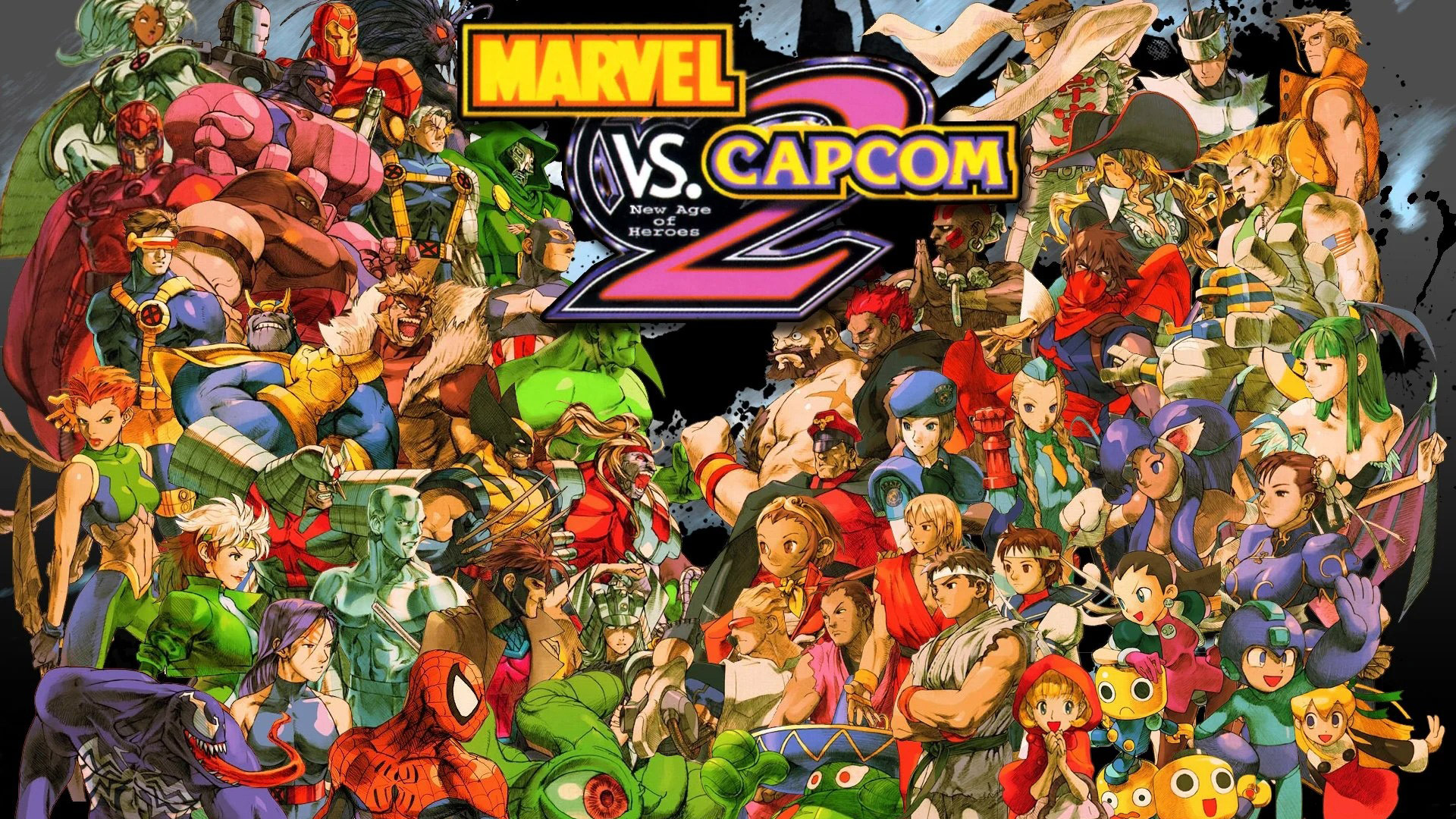 Marvel vs. Capcom 2 is undoubtedly one of the most loved crossover chapters within the fighting game community, especially by lovers of competitive events such as EVO. However, the game has remained in recent years inaccessible to the general public due to the expiration of the license agreement between Capcom e Disney, and which led to the price increase of the copies of the game released on Dreamcast, PS2 e Xbox in 2000 on sale in the various marketplaces dedicated to retrogaming.

All this did nothing but increase the request for a remastered of the arcade game. These protests involved fans and various influencers such as Maximillian Dood, up to famous actors such as Michael B. Jordan. Well, the campaign # FreeMVC2 it may have come to a turning point.

During an interview for GamerHubTV, the president of Digital Eclipse - software house responsible for the development of the Street Fighter 30th Anniversary Collection and The Disney Afternoon Collection - revealed he got in negotiation with both Disney and Capcom and having started considering the development of a new remastered of Marvel vs Capcom 2. Ironically, several employees of DigitalEclipse were involved in the re-release of the game developed by Backbone Entertainment and released on PS3 e Xbox 360 in 2009, a version that was later removed from the stores in 2013.

“The reaction from the fans has been incredible and I know both Disney and Capcom have noticed it. We started discussing it and we'll see what it will lead to. Obviously, the decision is not up to us. Parts of the game are owned by two large entities that have a lot of reasons for wanting or not wanting to move on. All we can do is try to make life easy for them and see if they are interested in the project. "

And you? What do you think? Would you be interested in a possible return of Marvel vs Capcom 2 on PC and Console?

Free is Beautiful - Regions of Ruin

Wii Sports returns to the limelight thanks to quarantine