We Talk About Video Games
Home News Quantic Dream, a rumor suggests that the studio is working on a ... 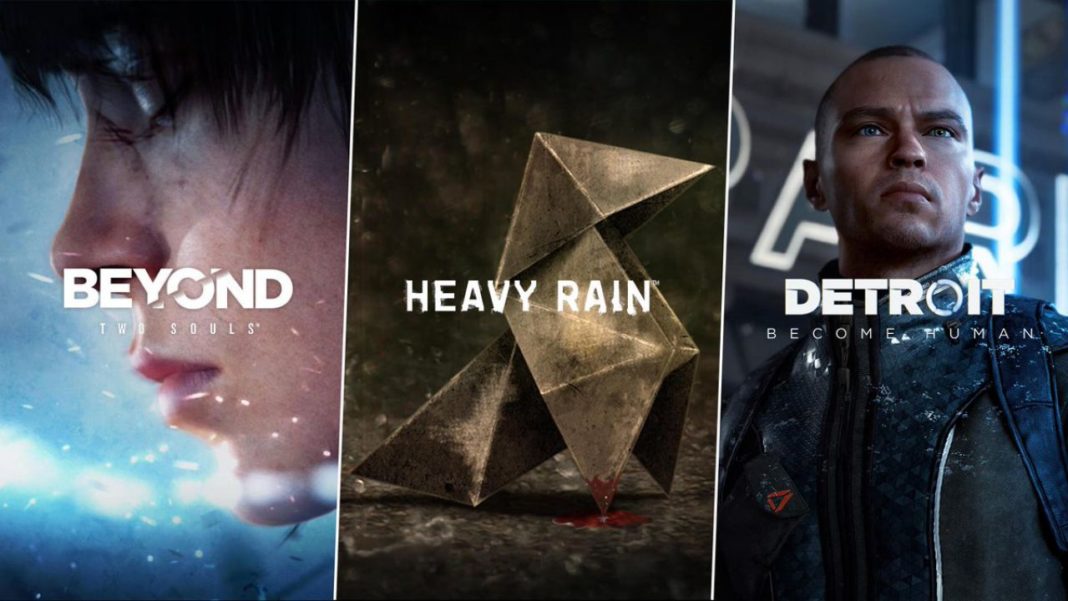 Quantic Dream, the firm specializing in interactive drama headed by David Cage has now terminated his "three titles" contract with Sony, and many are therefore wondering what the team's next project will be.

Well in the past few hours an interesting rumor has begun to circulate persistently on the net, according to which Quantic Dream has signed an agreement with Disney to develop a title inherent in the universe of Star Wars. The French YouTuber first reported the news Gautoz, however the rumors became more and more insistent after that Tom henderson, a well-known industry insider and columnist at the established DualShockers posted on his profile Twitter the following picture:

Obviously for now it is necessary to reiterate that it is only a rumor, and therefore there is nothing confirmed by any of the parties involved. So we just have to wait for official news about it from Disney or from Quantic Dream itself.

Shadow of the Tomb Raider is bombarded with negative reviews

The PEGI changes its yardstick and Pokémon Red and Blue ...