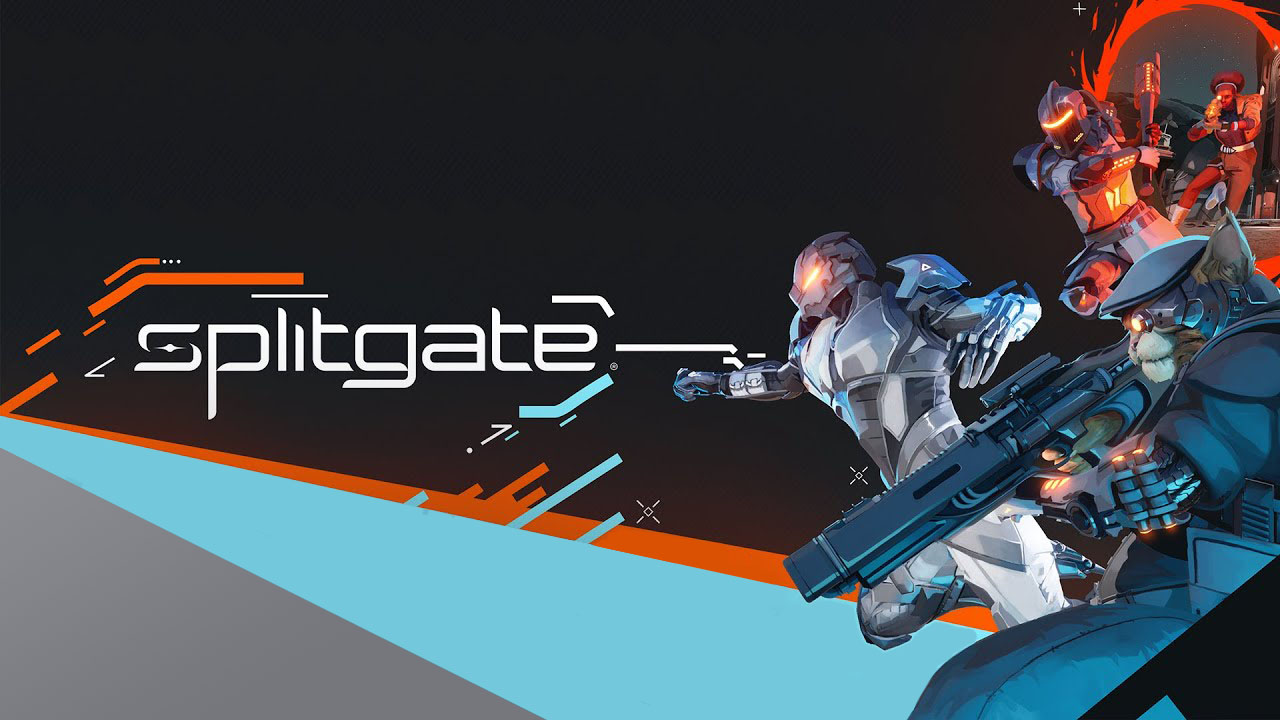 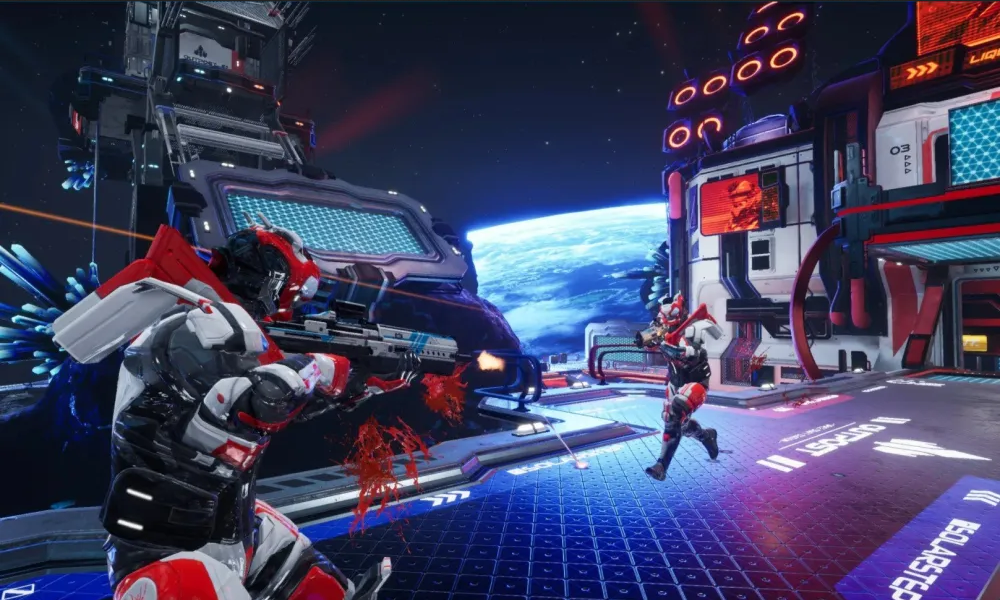 After a couple of years of substantially low popularity, splitgate has seen the spotlight turn on itself over the course of this summer thanks to a copious arrival of users. The sudden popularity gained by the FPS Arena, openly inspired by Portal e Halo, caused a few days of server clogging, but it also created a whole host of new opportunities for the development team.

1047 Games it has in fact obtained large sums from investors after its success and this has inevitably led to a change of plans for Ian Proulx and associates who have revised its ambitions accordingly.

"There were a lot of things we couldn't even think about because we were a small team with a small budget, but now everything is on the table" Proulx said. “We are focusing on the long term and I consider the game to be 25% complete. We don't need to become Fortnite tomorrow, but now it's really about building the new Riot Games, the next big business in the industry ”.

Splitgate was supposed to reach the release phase during the summer, but the recent events and the consequent change of plans led 1047 Games to decide to leave the title in Open Beta indefinitely.

Indie World - Untitled Goose Game will have a mode for 2 ...