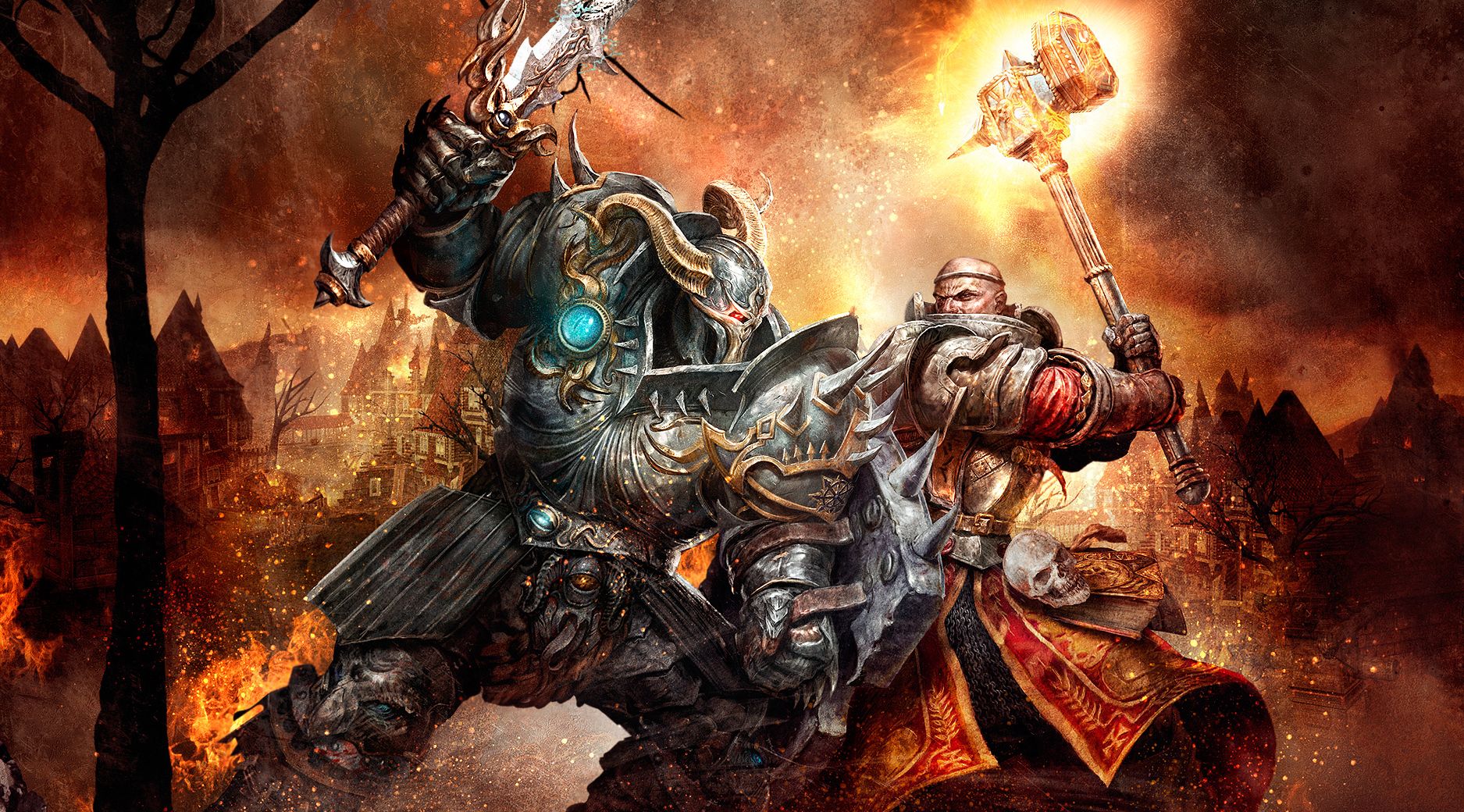 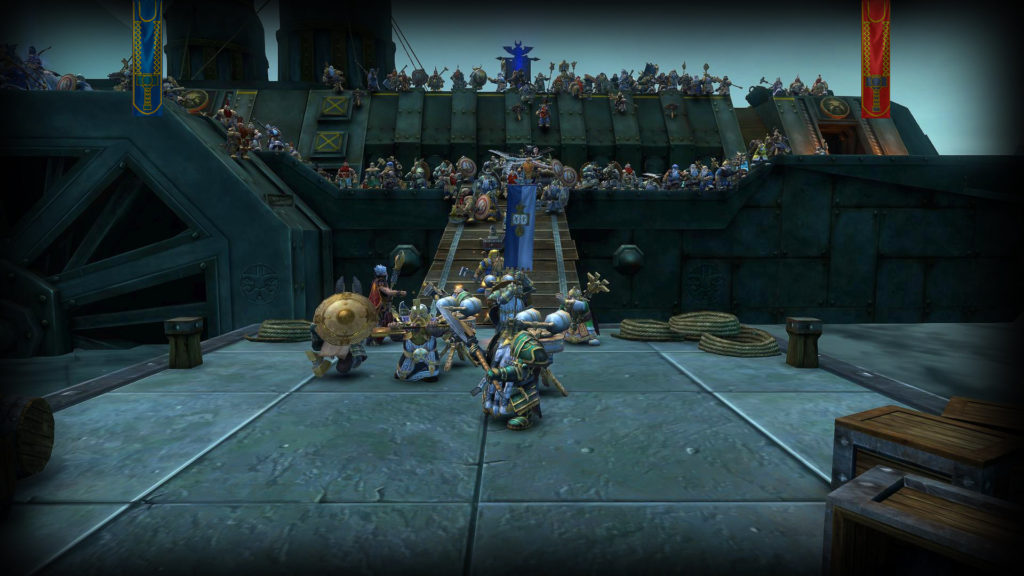 Warhammer Online closed its doors about eight years ago but the MMORPG community published by EA has never abandoned the title created by the now defunct Mythic entertainment, enough to continue enjoying it on unofficial servers. The most famous of these is undoubtedly Return of Reckoning, which today reached a simply extraordinary goal.

The community-driven server has in fact just been enriched with del unpublished content of absolute importance as the release of two new capitals: Karaz-A-Karak for dwarves and Karak Eight Peaks for the Greenskin, who join the two already existing cities of Altdorf and The Inevitable City.

What makes this feat truly impressive is that it is the completion of a previous content that had never seen the light on the official servers as it was cut from Mythic at the time of Warhammer Online's release. The two cities in fact made their appearance during the beta phases of the game, but never reached the release version despite their planning, also thanks to the premature closure of the game.

The work was done entirely by the community of enthusiasts who currently runs the Return of Reckoning project and has required thousands of hours of effort to recreate, complete and develop the new environments. Furthermore, a non-profit work, the feature that allows the project to be still standing and at the moment without any legal repercussions.

The server is fully utilizing the original Warhammer Online assets, clearly still under the control of Games Workshop ed Electronic Arts. However, never having requested payments and always refusing any financial support seems to have been enough not to attract the attention of the two companies which, at the moment, have never yet opposed a project that aims to develop the maximum potential of the prematurely deceased MMORPG.

It is possible to admire the work done thanks to this video published on official channel by Return of Reckoning.

One of Skyrim's biggest mods promises to bring back ...