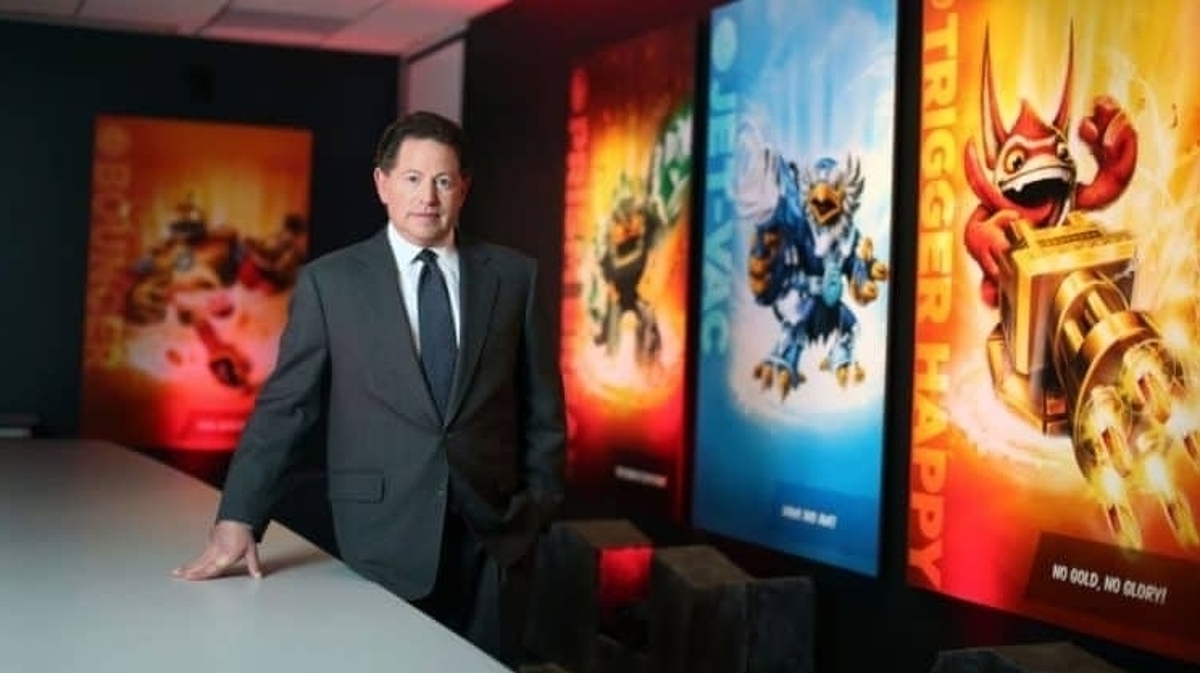 Continue our coverage of Activision Blizzard case, the scandal that since July has put the American company in a far from positive spotlight following the allegations of ill-treatment and sexual abuse carried on since California Department of Fair Employment and Housing and which led to internal conflicts, strikes e layoffs.

In fact, in the last few hours, Activision Blizzard and its CEO Bobby Kotick were sued by the US Securities and Exchange Commission, or the federal body for the defense of investors.

According to what was initially reported by the Wall Street Journal, the SEC allegedly initiated an internal investigation and required the company to provide several documents, including complete recordings of all shareholder meetings occurred starting from 2019, in order to review the communication between the various managers and their reactions to reports of abuse by employees.

On the matter, Activision Blizzard said it is cooperating with the SEC to shed light on everything, however doubts remain about the veracity of these claims considering the rumors that the company sees. obstruct the investigation of the California department and the unions.

Can Nintendo Wii U Burn DVDs? Yes, but actually ...