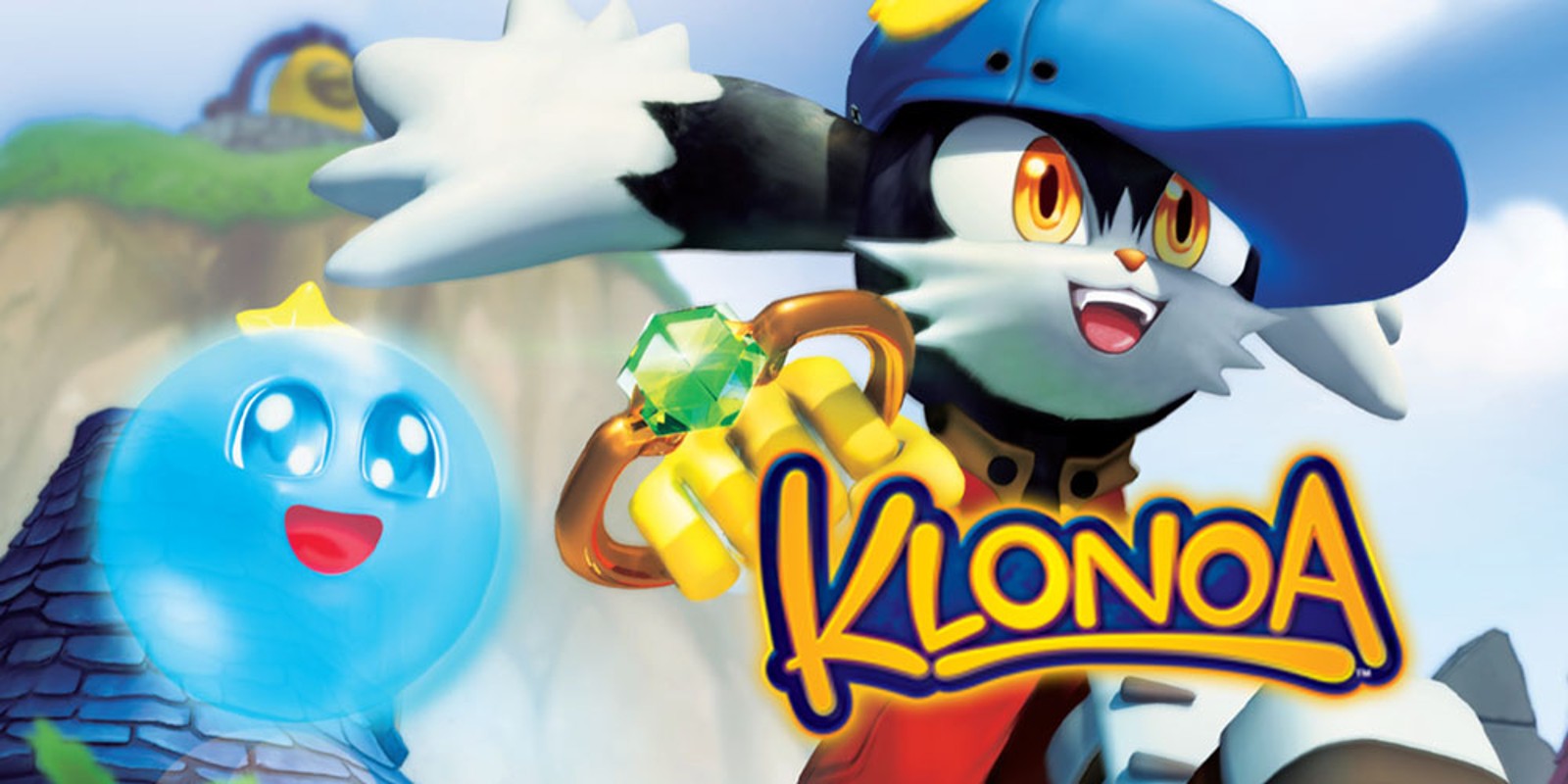 But you remember it Klonoa? The 2.5D platform designed by Hideo Yoshizawa (Ninja Gaiden) and developed since then Namco for the first PlayStation? After the first two chapters released for the Sony flagship and a small remake on Nintendo Wii, we have really seen little or nothing of the mascot of the Japanese software house. However, this lean period could finally come to an end.

According to the site Gematsu indeed, Bandai Namco it would have recently registered two new brands closely linked or attributable to the universe of the little Klonoa. Waffuu Encore recalls one of the character's catchphrases, while 1 & 2 Encore it would be attributable to the two titles released respectively in 1997 (Klonoa: Door to Phantomile) and 2001 (Klonoa 2: Lunatea's Veil).

Being a rumor, we invite you to take the news with the necessary pliers. At the same time we invite you to have your say: would you buy a remastered of the first two chapters of Klonoa? Especially if (as in the case of Crash Bandicoot's N.Sane Trilogy) they lead to the development of a new chapter of the series?