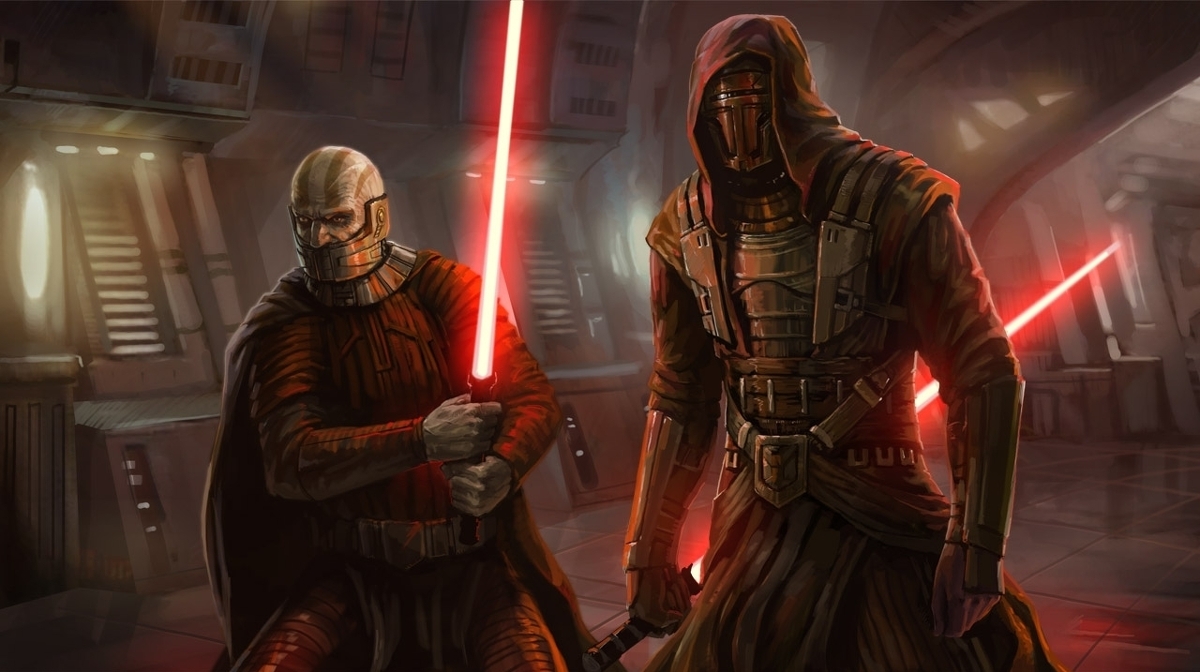 Bioware originally wanted to make a collection with remakes of both chapters of Star Wars: Knights of the Old Republic.

Star Wars: Knights of the Old Republic Remake is not the first attempt to rejuvenate the saga. In fact, originally a collection was planned which included both chapters of KOTOR, and the project was also presented to LucasArts itself. To reveal it was the former co-founder of Bioware Trent Oster via Twitter:

Here's a peek at our failed pitch: (The Reforged Collection). I always find it sad to look at failed pitches after the fact and think about the hard work that went into building them. pic.twitter.com/nqg12m2NAw

The project, called Reforged Collection, would have seen the two chapters of the saga completely rebuilt from scratch without using the original code. The project would have been discarded as LucasArts already had other projects in mind for the brand, the current Remake announced during the last PlayStation Showcase.

Will we one day be able to see an updated version of Star Wars: Knights of the Old Republic II: The Sith Lords?

PlayStation 4: how to become a beta tester for update 4.0