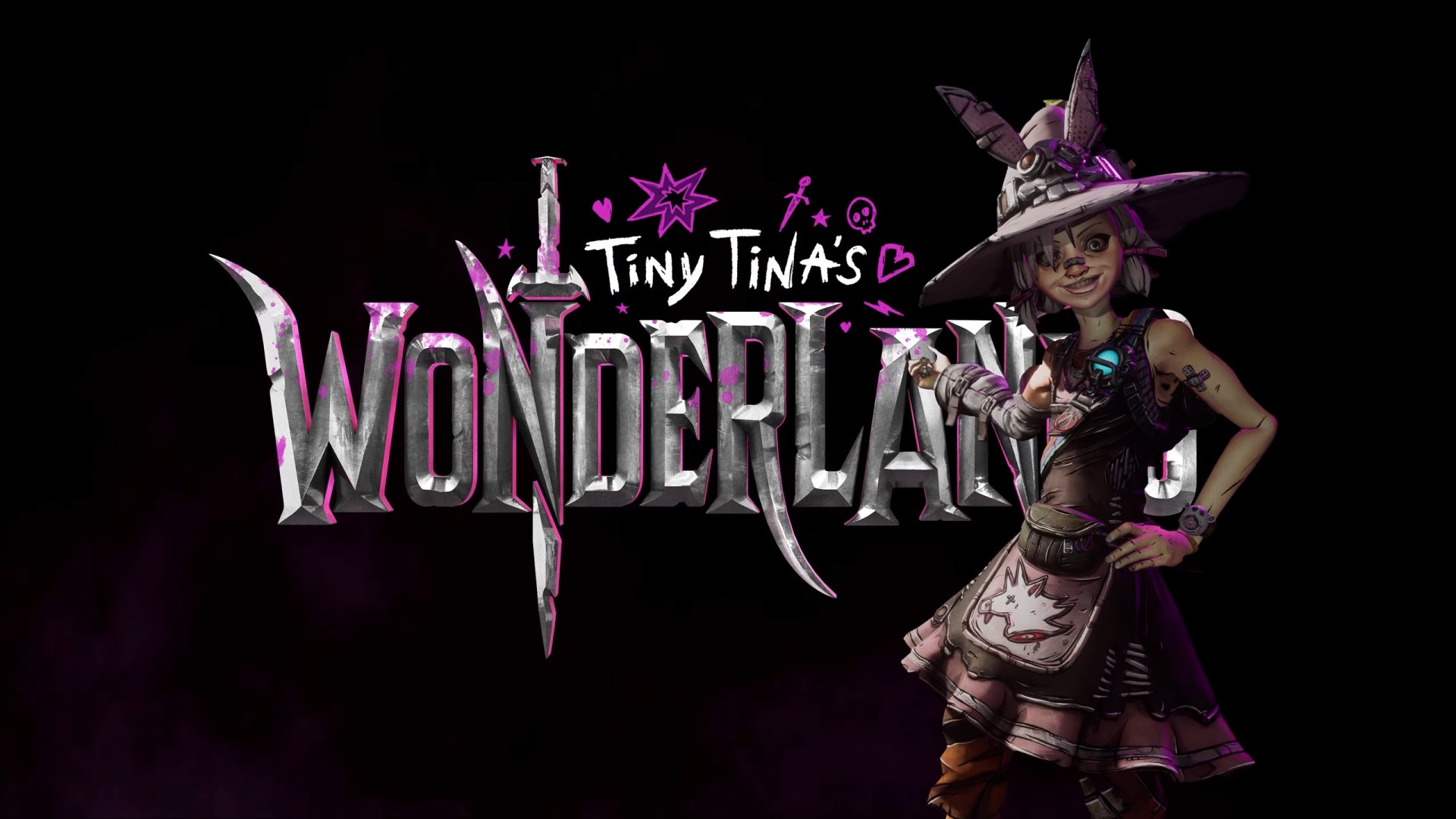 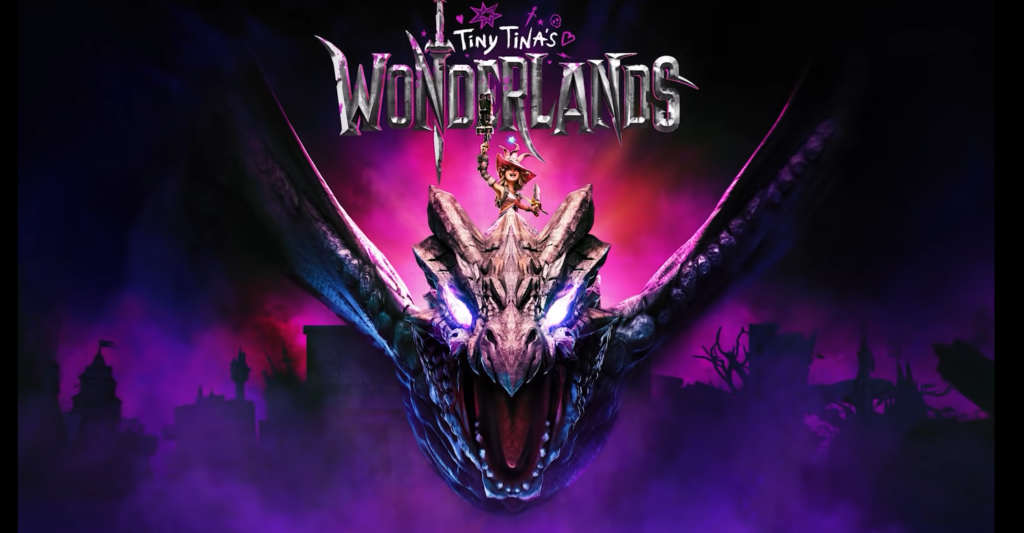 The saga of Borderlands prepares to expand with Tiny Tina's Wonderlands, spin-off that explores the concept of the famous DLC of the second chapter, entitled "Assault on Dragon Keep". Gearbox has recently unveiled some elements that will make up the structure of the game and did so in an interview granted to Gameinformer by item of Matt Cox and Kayla Belmore, respectively creative director and senior producer of the project.

"There will be fantasy elements such as spells and multiclassing, you can choose your starting class and then later, continuing the main quest, you can select a secondary class" Cox explained. “So you can mix and match a lot of elements just with the class selection and what comes with it. In addition there will be melee weapons, armor with specific statistics that directly affect the build, but we will also have, in addition to skill points, the so-called hero points that refer to that type of attributes more similar to those present in classic table games . There are Strength, Intelligence, Dexterity and all those things similar to creating your own character in a fantasy board game ”.

There will be six main classes in Tiny Tina's Wonderlands and, even if not yet officially presented, they should also include some classic archetypes of fantasy titles. As if that were not enough, there will be a world scoreboard game called "Overworld" in which your character is represented through a small version bobblehead of itself and thanks to which the players will have the possibility to choose their destination.

"A really funny thing is that the character and all his customizations actually appear on the Overworld board." Belmore said, "And since the Overworld is in third person, you can see all the players on the map when playing together."

Just the game world is a further confirmation of the fact that Tiny Tina's Wonderlands is not proposed as a simple secondary title of the Borderlands series, but as a product with its own well-defined identity.

“There are obviously the maps of the main quest. But there are also several secondary maps that work in a similar way to modules, with plots that are linked to the main one but that develop independently. They're the kind of cute little side missions that look like board game modules based on a main campaign ”.

Tiny Tina's Wonderlands will hit the market on March 25, 2022 on PC, Xbox and Playstation.

Gal Gun: Double Peace arrives in the West. A new trailer is available