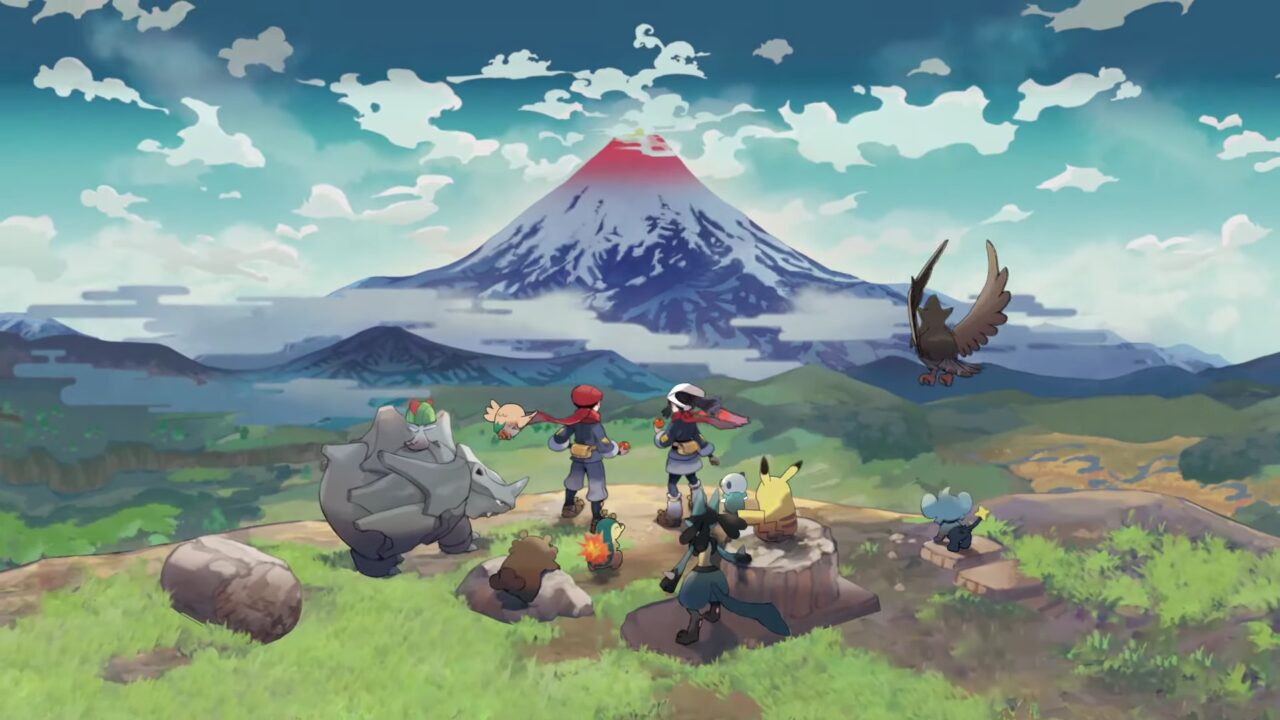 Like a bolt from the blue, The Pokémon Company has released a new trailer for Pokémon Legends: Arceus, the RPG Action coming next January 28, 2022 on Nintendo Switch. Specifically, this new trailer has delved into some mechanics dedicated to exploration, introduced new NPCs and a new one regional evolution.

The first part of the trailer introduced the Flute Memoridei, an instrument capable of summoning special Pokémon that can help us explore. For example, it is possible to summon a Wyrdeer to ride on the icy lands, a Basculegion to explore the seas or a Hisui's Braviary to set out to conquer the skies of the region. Using the peculiar instead Arceusphone, it will be possible to take a quick look at the map 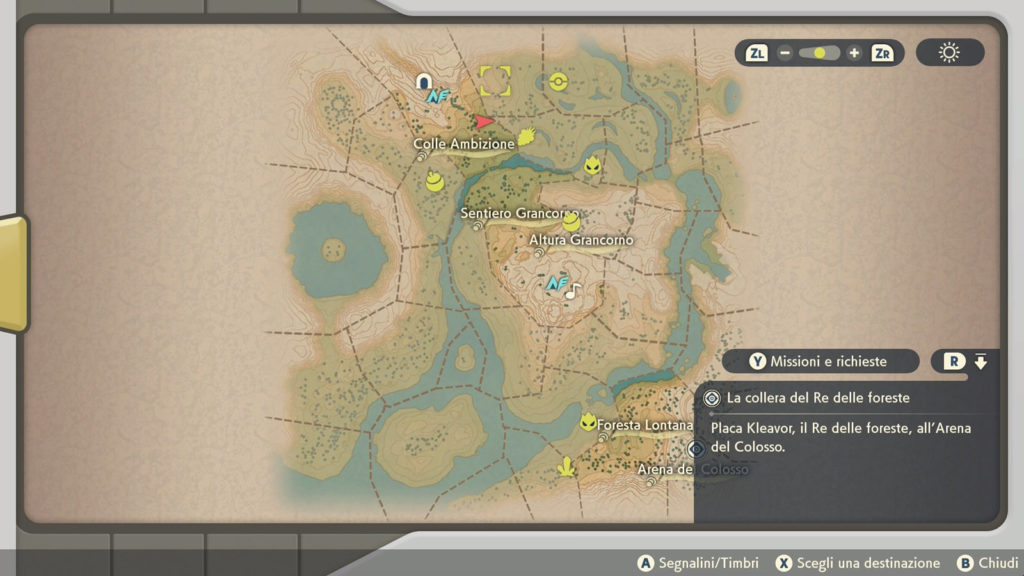 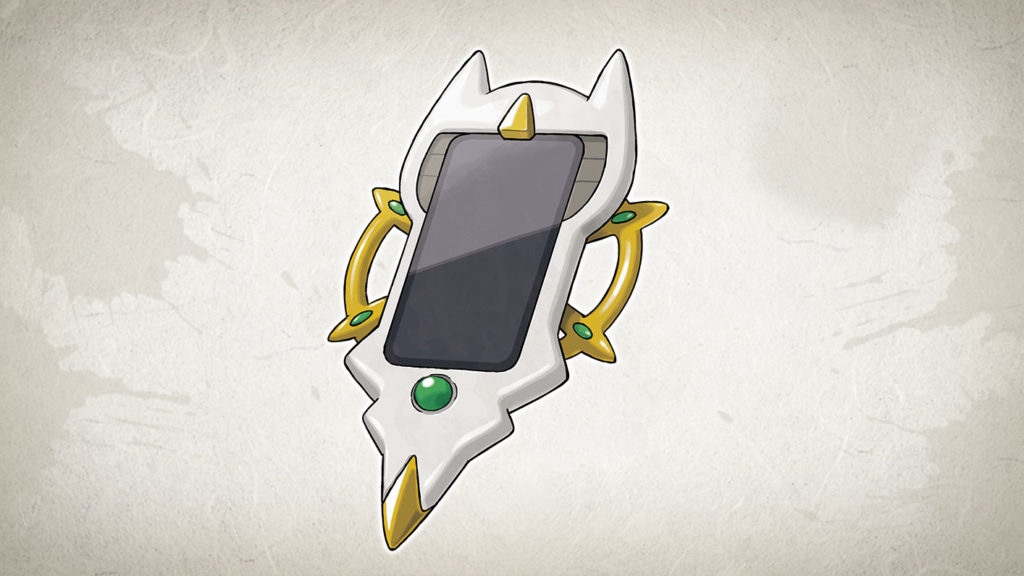 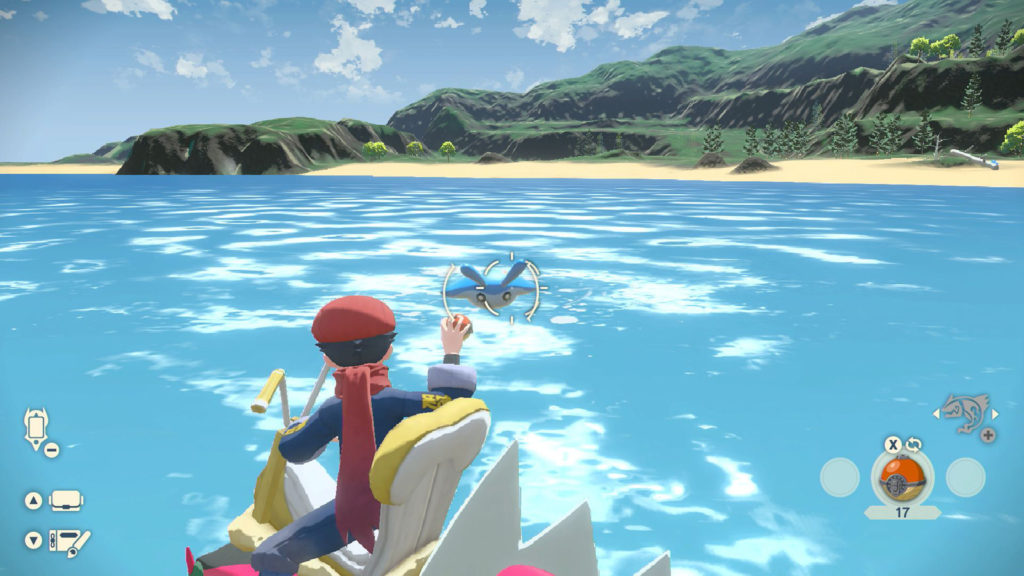 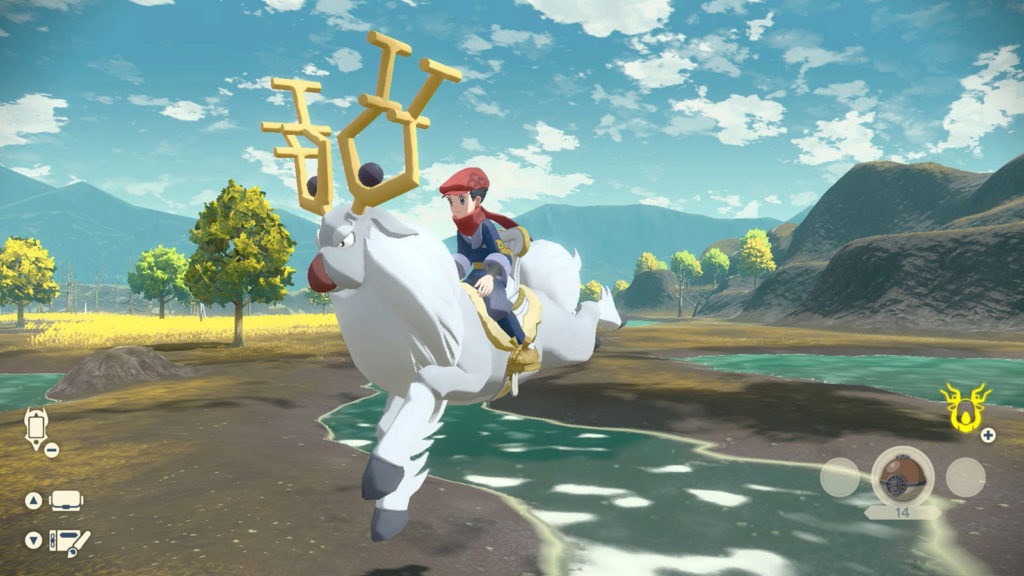 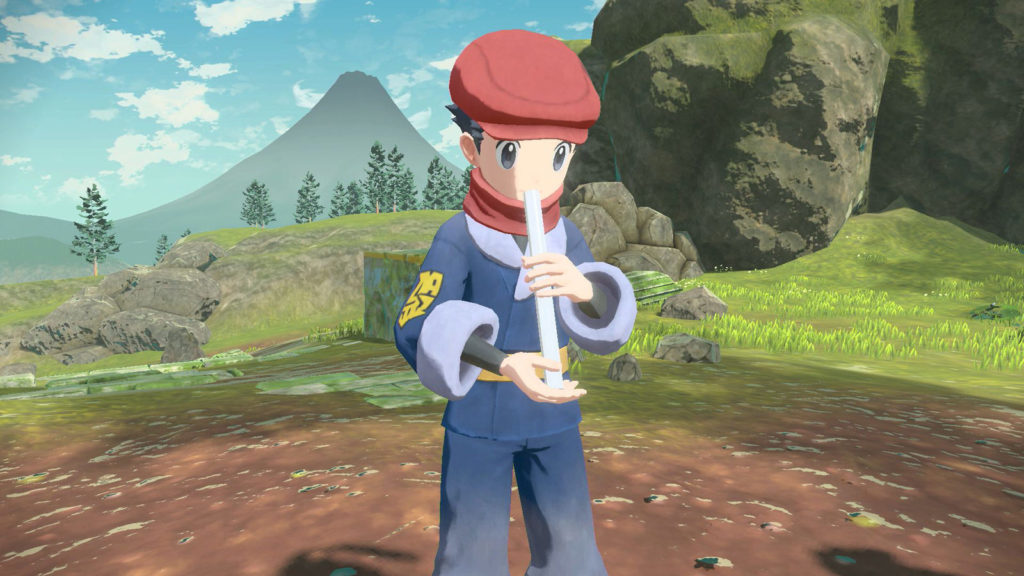 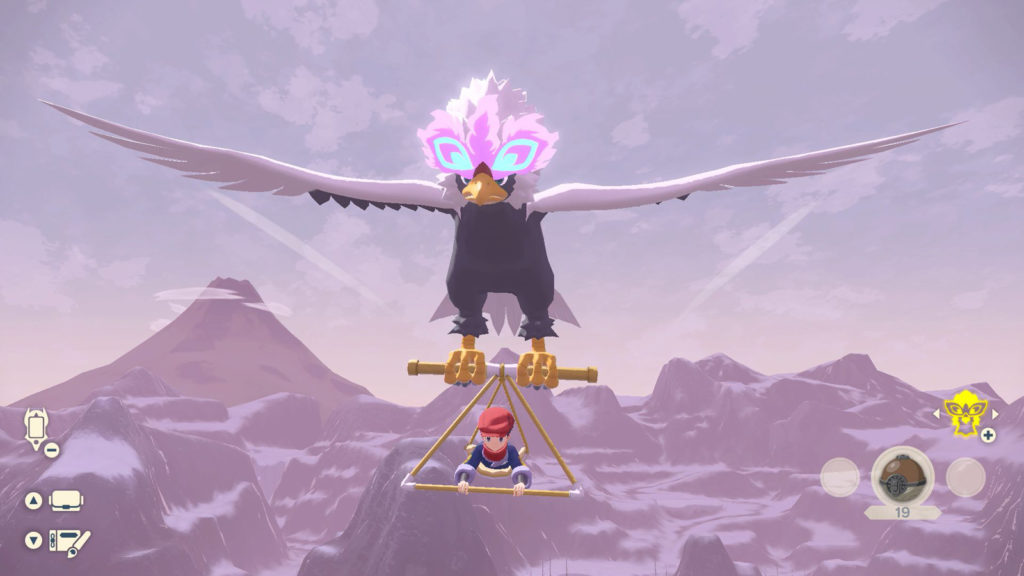 During our explorations within the Hisui Region we will meet various characters including the Captains, people who specialize in safeguarding Special Pokémon and their habitats. In this trailer we got acquainted with Sinen, Rapan (reminiscent of a certain cowboy from Unova) e Consent, ancestor of Risetta, encountered during the post-game of the original Pokémon Diamond and Pearl. 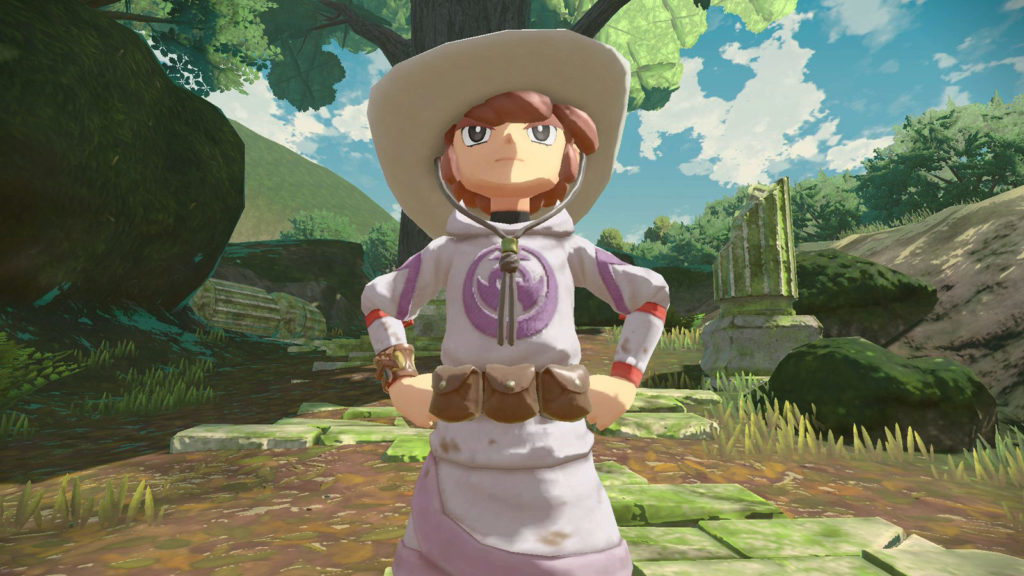 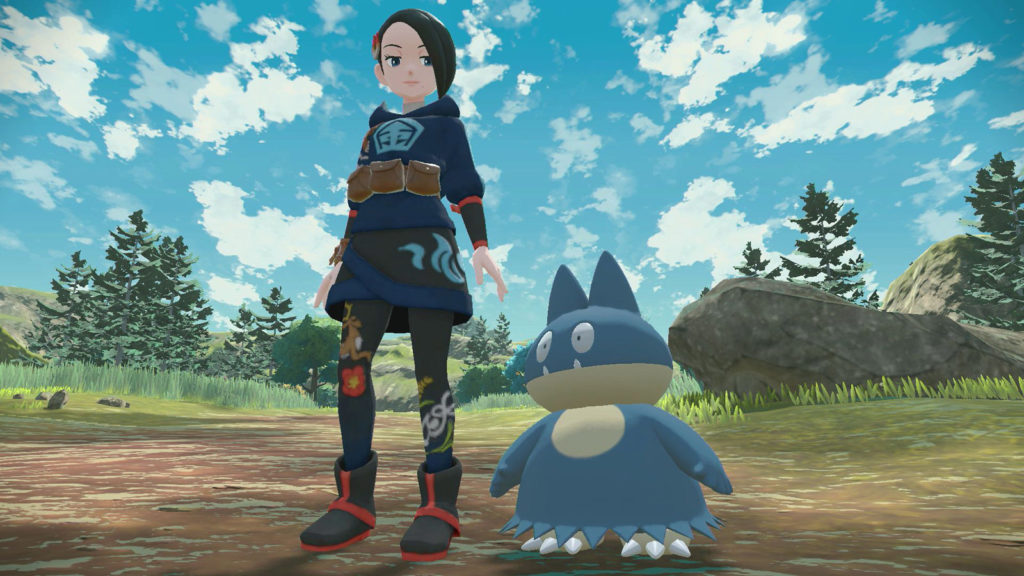 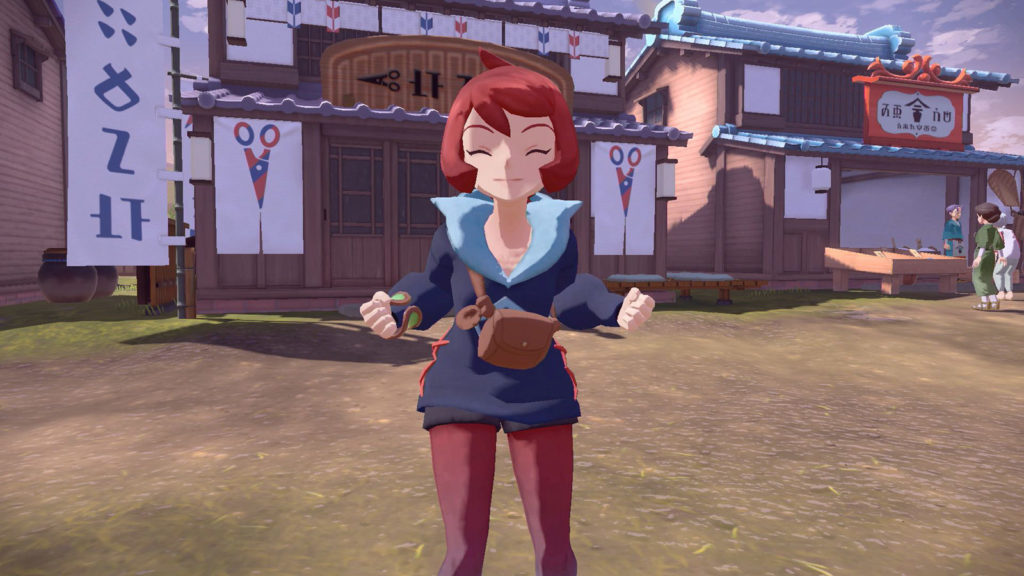 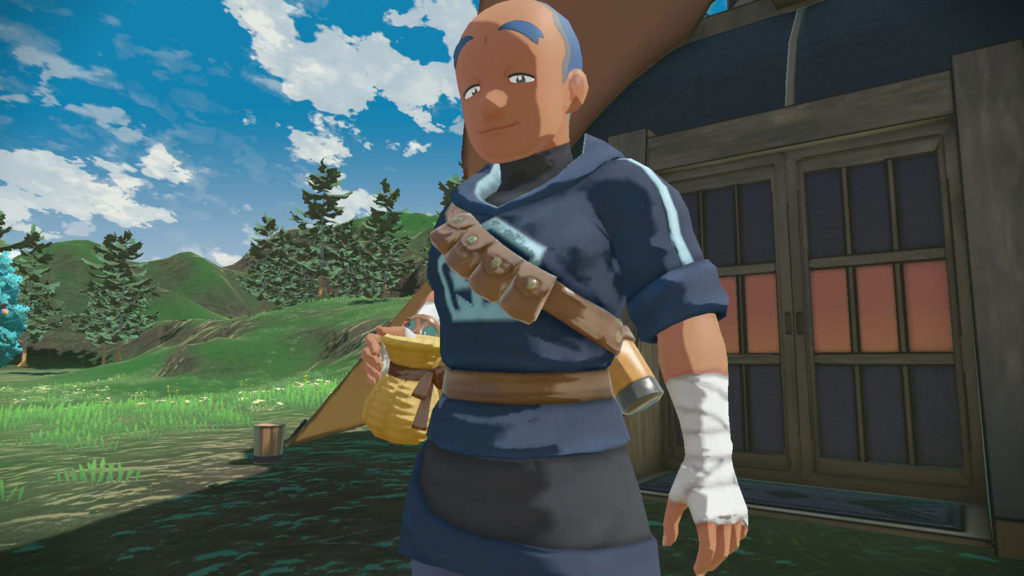 There was no lack of space dedicated to personalization of your character. Visiting structures like the dressmaking and room in fact, it will be possible to buy hairstyles, kimonos and many other clothes to get the most original look that can be traced back to your tastes. 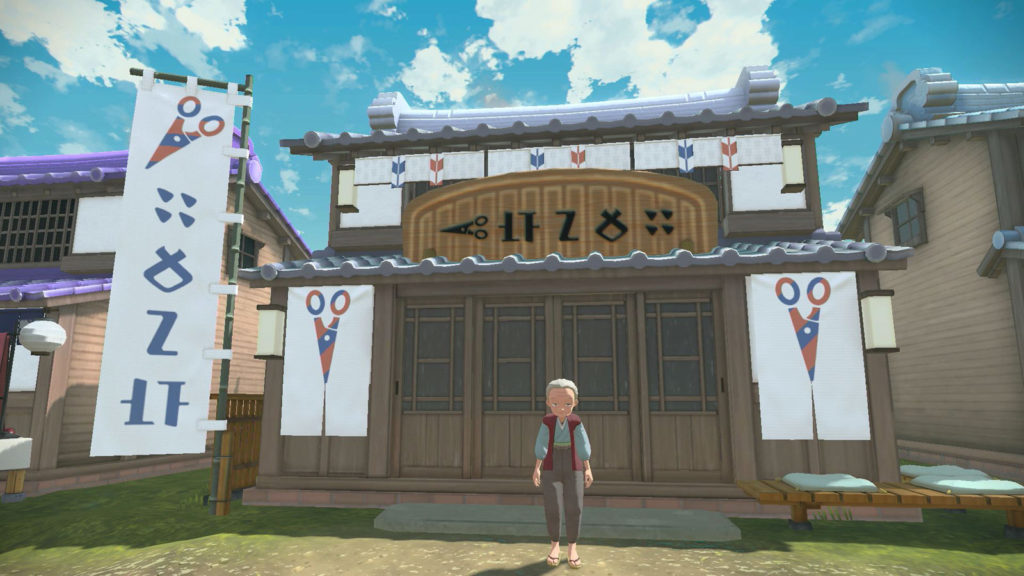 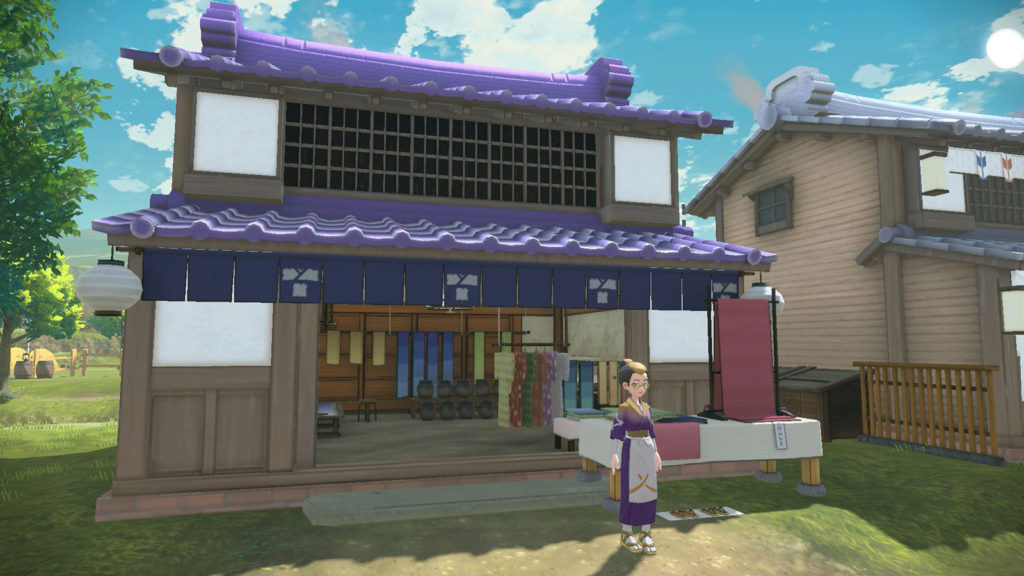 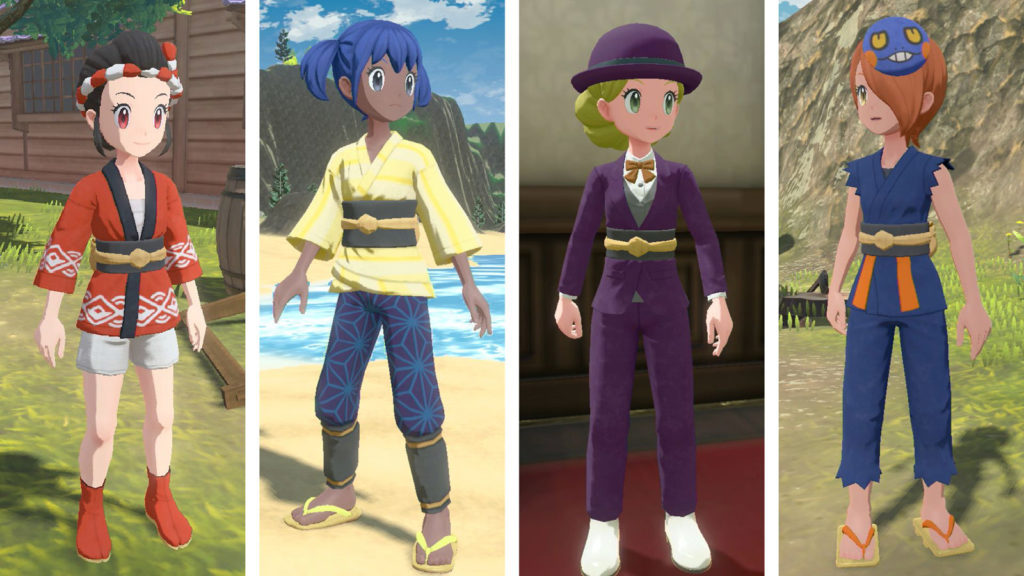 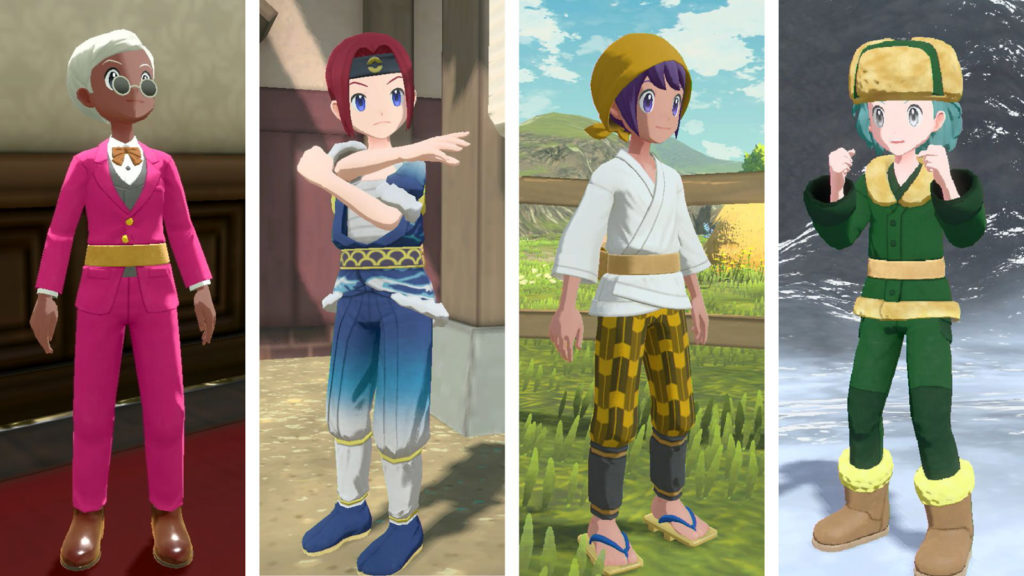 Inside the Photo studio you will be able to take several photographs together with the captured Pokémon, using different presets as regards backgrounds and poses. 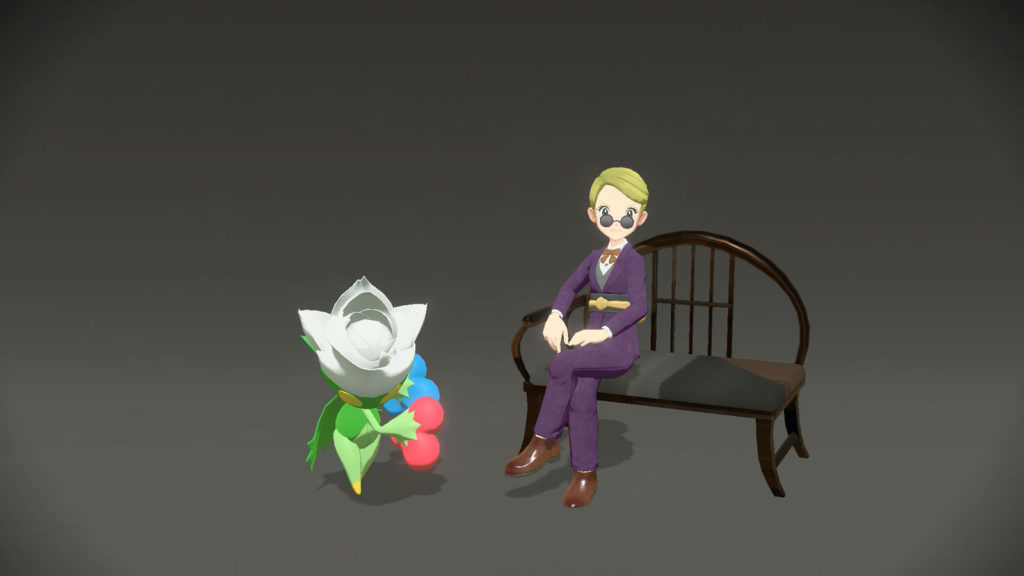 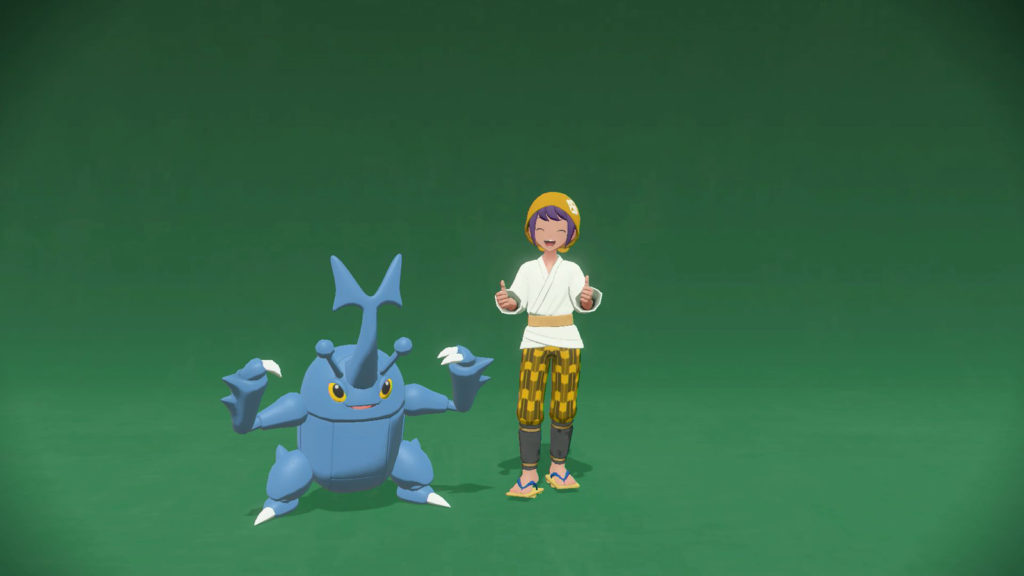 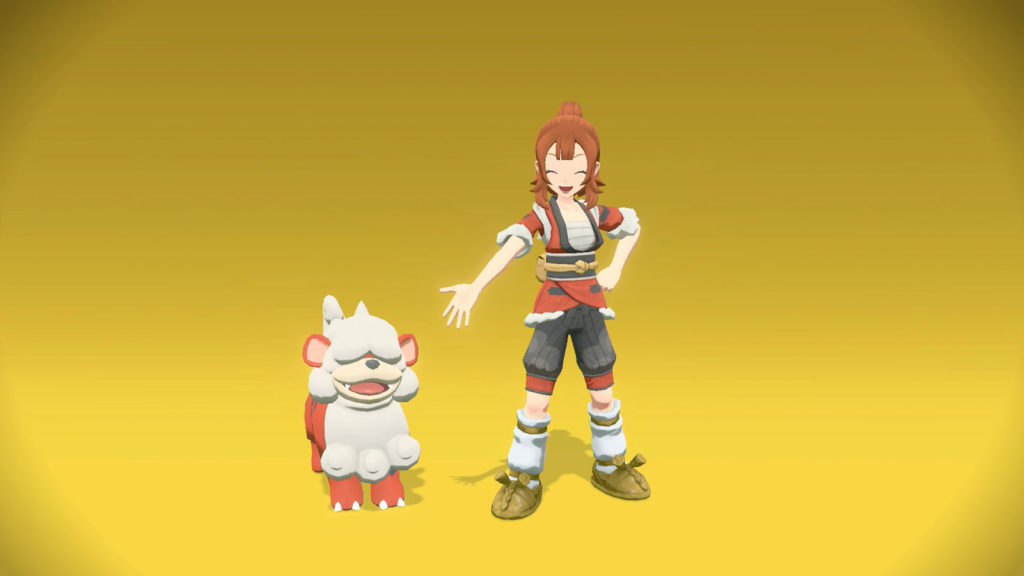 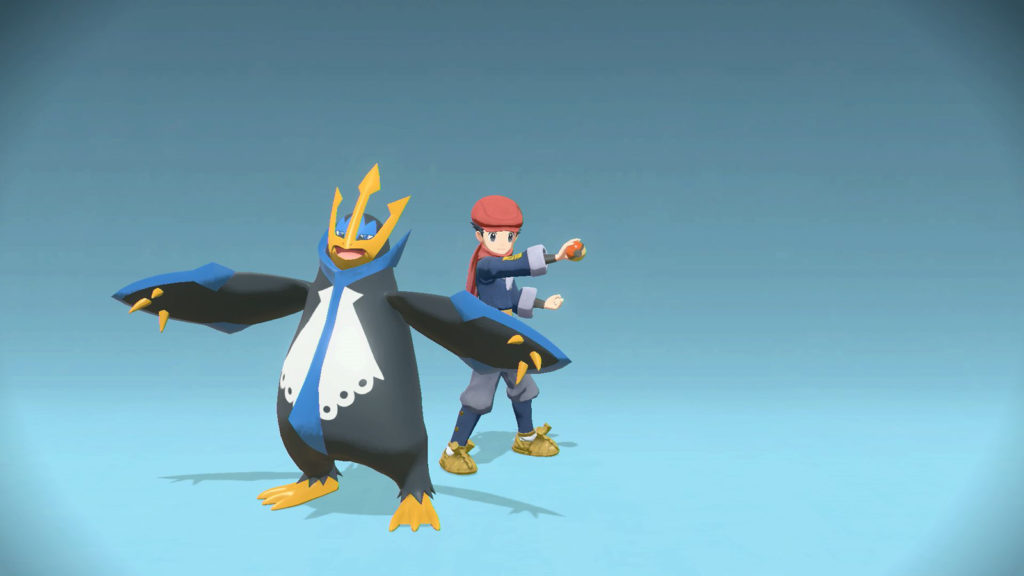 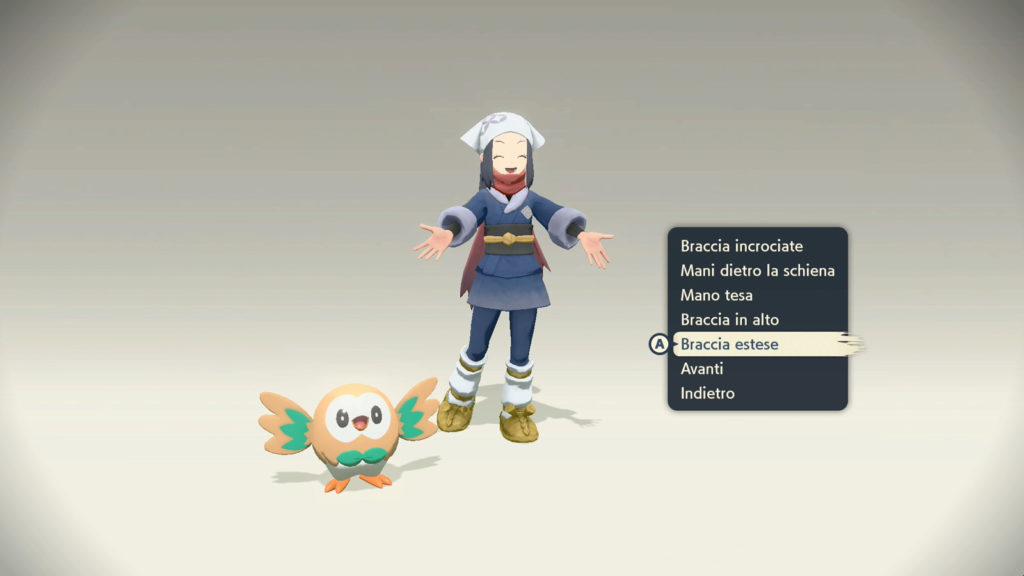 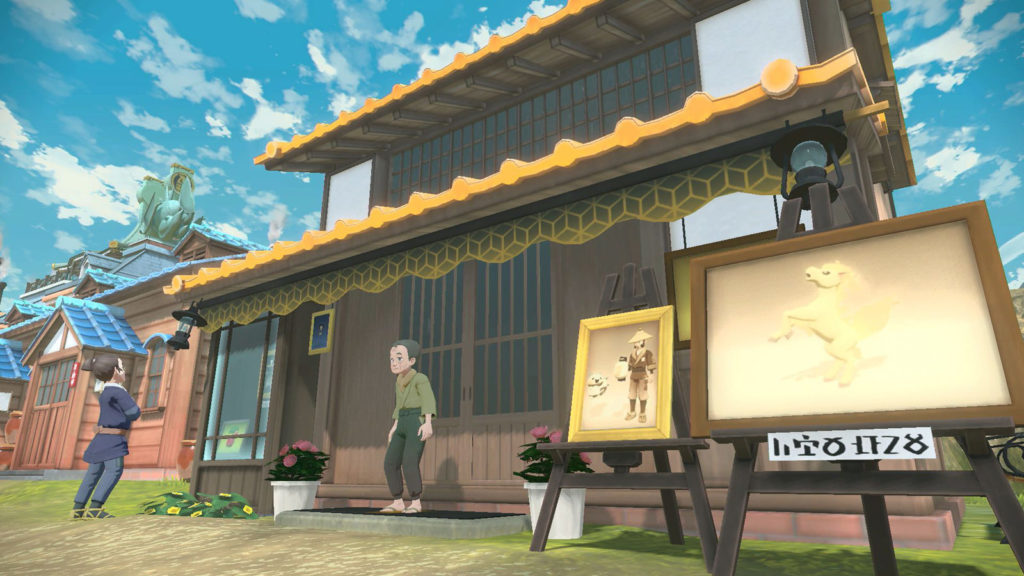 To conclude, the trailer introduced one of the Pokémon Gifts of the Hisui Region. These special creatures occupy a space within particular areas which, like temples, serve as their home. However, a strange phenomenon has brought some of these beasts in a state of fury, as in the case of Kleavor, the Beetle / Rock-type Hatchet Pokémon and regional evolution of scythera. 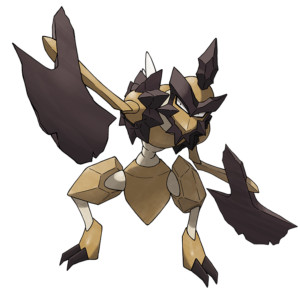