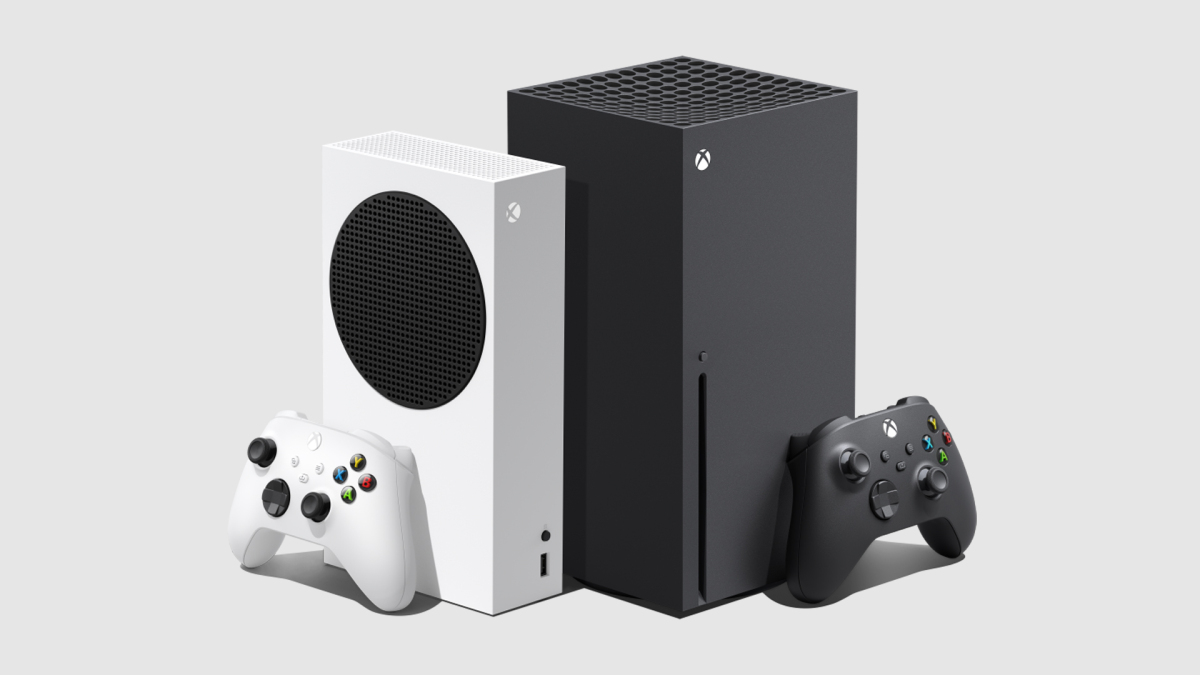 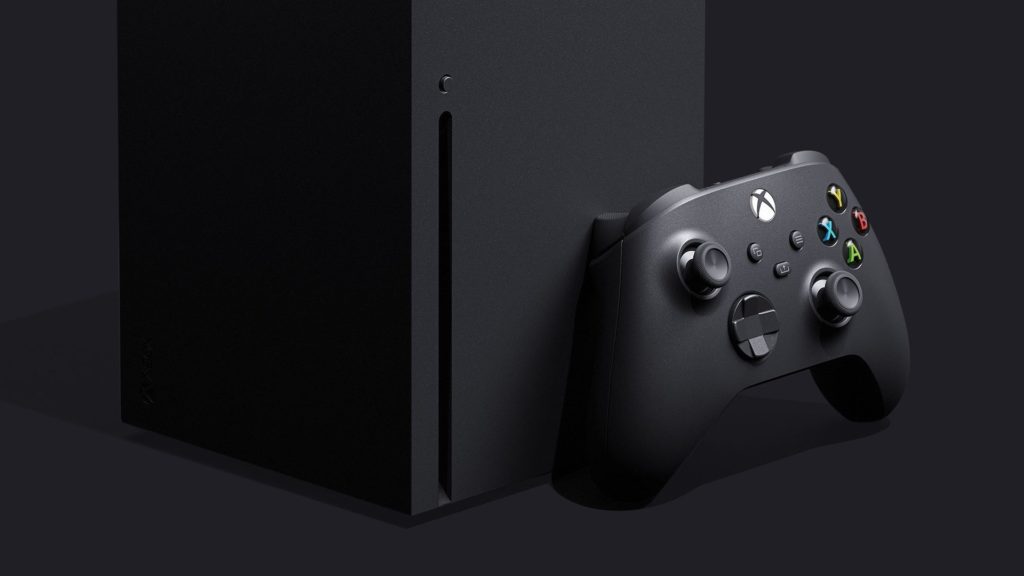 Xbox Series X and Series S now officially support Dolby Vision for gaming as well. This support for the technology had already been announced before the launch of the two consoles and is now available for users also with regard to the gaming side.

I'm more than 100 titles that already support it, or that they will at launch, and one of them is none other than Halo Infinite, Xbox exclusive coming next December. To get the full experience, however, it is necessary to have a TV that supports this technology and is equipped with settings dedicated to gaming such as an automatic low latency mode and the variable refresh rate enabled. According to Microsoft, Dolby Vision will guarantee ten times deeper black levels, up to 12 bits of color depth and full compatibility with ray-tracing.

Dolby and Xbox are already working with several development houses, offering support for exploiting the technology to its full potential and collaborations with TV manufacturers have already started for the creation of firmware updates that support Dolby Vision at 120Hz.