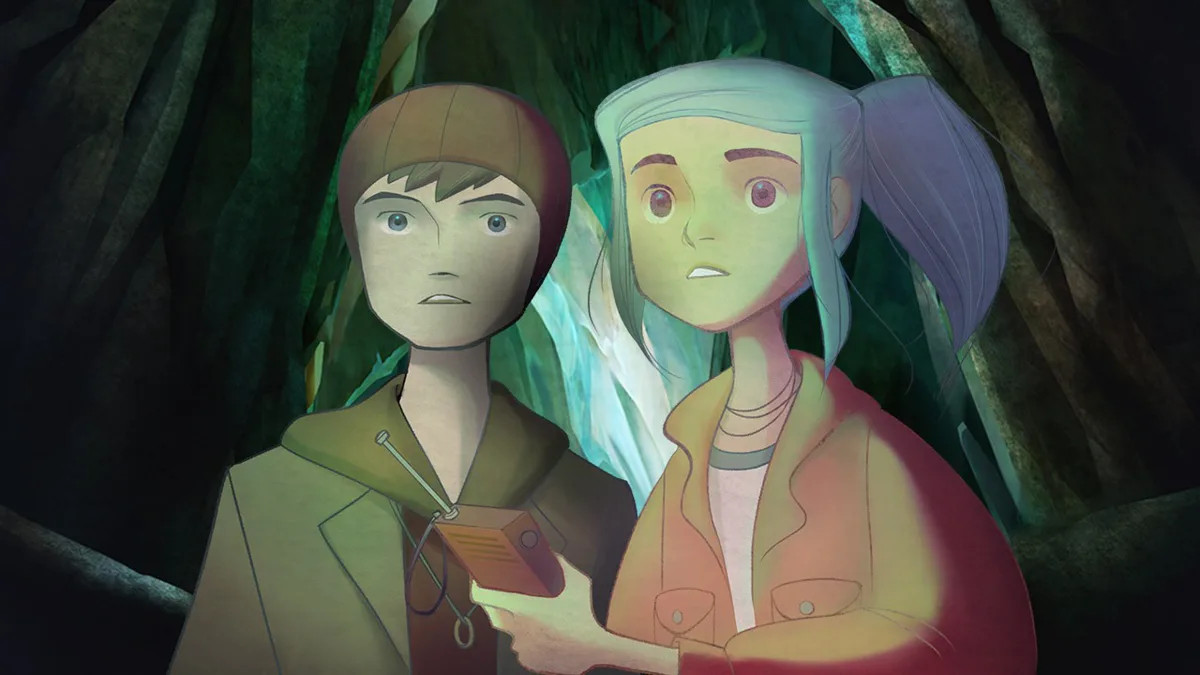 As mentioned a few months ago, too Netflix seems to have been interested in the videogame market and after the announcement of her own division dedicated to gaming, the streaming giant has started put your hand to his portfolios, acquiring Night School Studio ie the developers behind Oxenfree.

The news came via a Press release published on the official website of Night School and written by co-founder Sean Krankel, noting how the firm will continue to have its own creative freedom:

“Night School wants to broaden its narrative aspirations through the development of original games. Netflix gives movies, TV series and now even developers the chance to take advantage of an unprecedented opportunity to create and deliver high-end entertainment to millions of people. Our passion for narrative gameplay and Netflix's history of supporting different types of storytellers have created a natural pairing. It's as if both teams have come to the same conclusion. "

However, Krankel specified that this new agreement between the two sides it will not compromise the development of Oxenfree II: Lost Signals, announced last April and scheduled for 2022.

“Netflix has shown a particular interest in protecting our studio and our creative vision. We will continue to develop Oxenfree II. We will continue to create new game worlds. For the moment, a kaleidoscope of butterflies has developed in our team's stomachs. We think we have an opportunity to positively influence the way people discover, play and share storytelling games. "

League of Legends: Wild Rift will arrive on mobile and console in ...