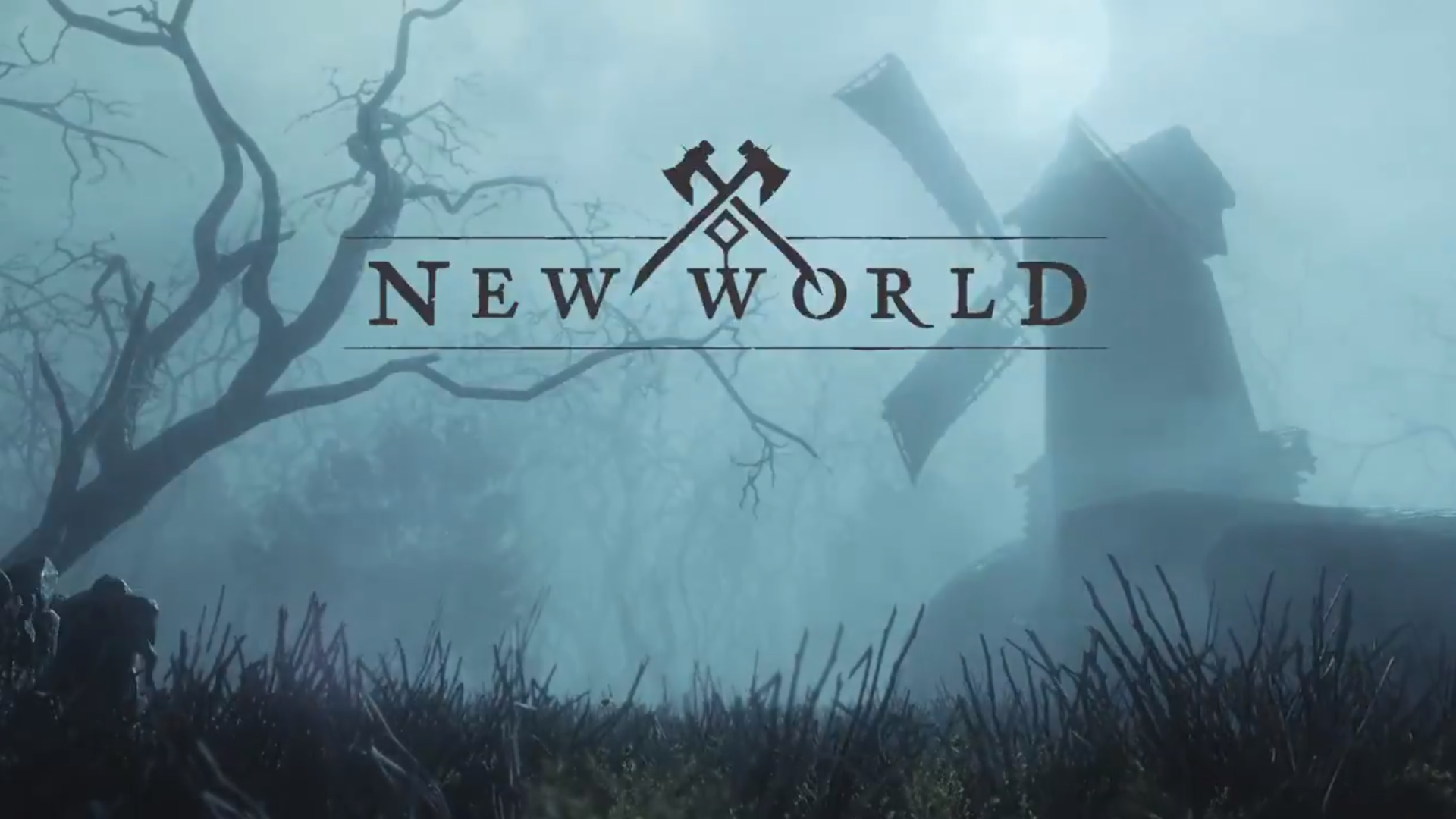 In recent days Amazon Game Studios has finally posted on Steam the highly anticipated N, a new open world MMO RPG that has literally monopolized Valve's platform, spiking to the top in terms of players connected at the same time.

Obviously, this large influx of users has caused some queuing problems for the servers of N, so much so that Amazon had to take measures in order to avoid excessive inconvenience to those who had already created a PC inside one of the most populated servers. With the new hotfix in fact it will no longer be possible to create new characters inside the servers already at the maximum population, in order to avoid new excessive queues.

We are implementing a new feature to indicate if a world is full.

You can check if the world is full on the server status page!

However AGS made it clear that the transfer of characters between servers will arrive in the short term, in order to encourage new players to create their own avatars even on less populated servers, since these can still be transferred to other servers in the near future.

Borderlands 3, the next-gen update will be available for free already at the launch of ...