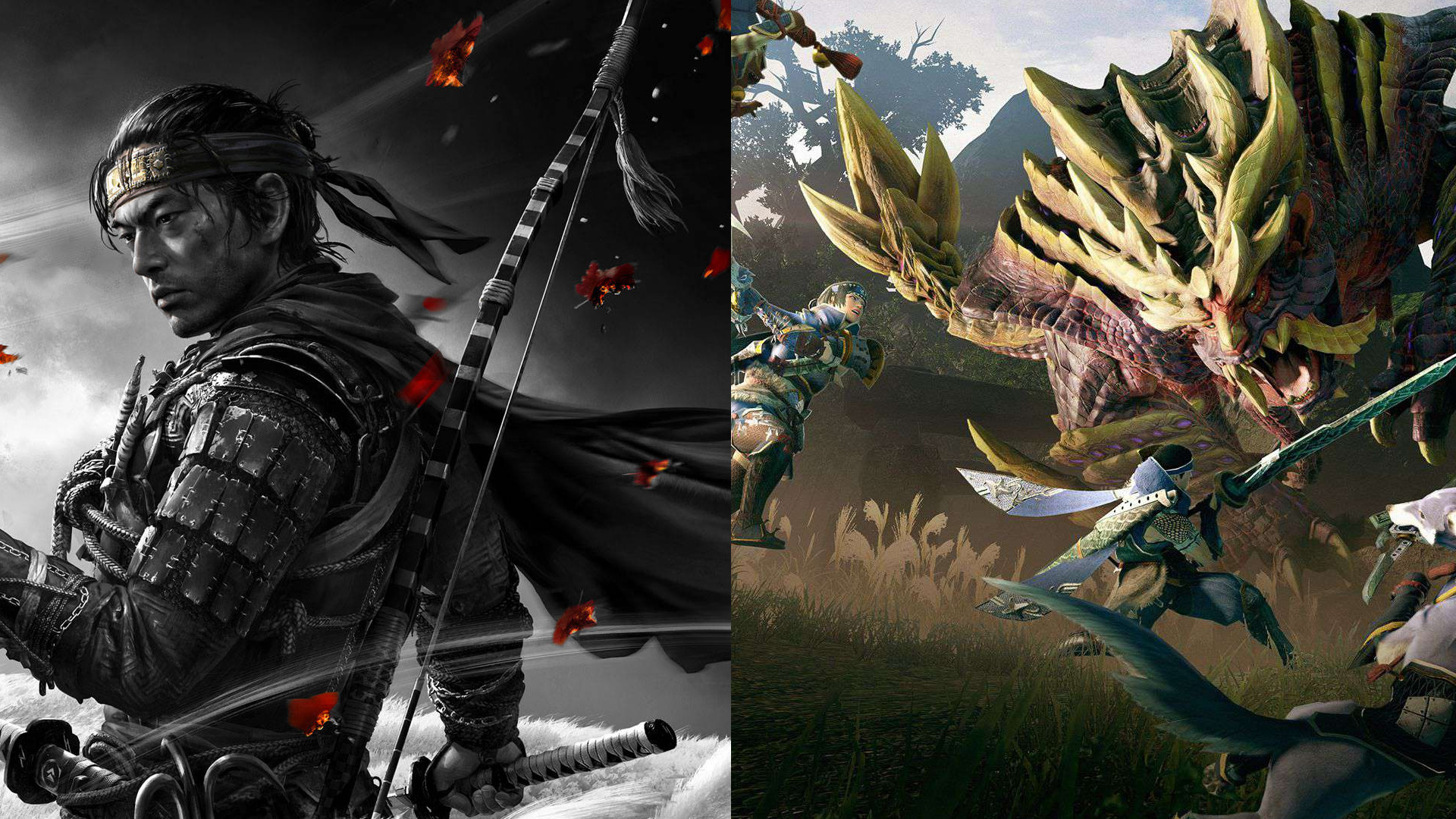 Last Saturday, the Japan Computer Entertainment Supplier's Association announced the winners of the annuals Japan Game Awards, the event during which press and public come together to decree the best games of the year according to the Japanese market.

And it is during the ceremony that Ghost of Tsushima e Monster hunter rise have been awarded ex aequo il Grand Award final.

Here are the words of CESA regarding the game of sucker Punch:

"With its stunning graphics, story, action and the incredible quality of its music, this work was appreciated by many users and won the grand prize."

As for the work of CAPCOM instead:

"In the public votes, many users called it the best game in the series and a great game, it received incredible support, thus winning the final prize."

Contenders for the grand prize included games such as Resident Evil 3 Remake, Genshin impact, Momotaro Dentetsu and the evergreen The Last of Us Part 2. Here is the full list of winners:

The Minister of Economy, Trade and Industry Award

FIFA no more annually? For EA it is impossible