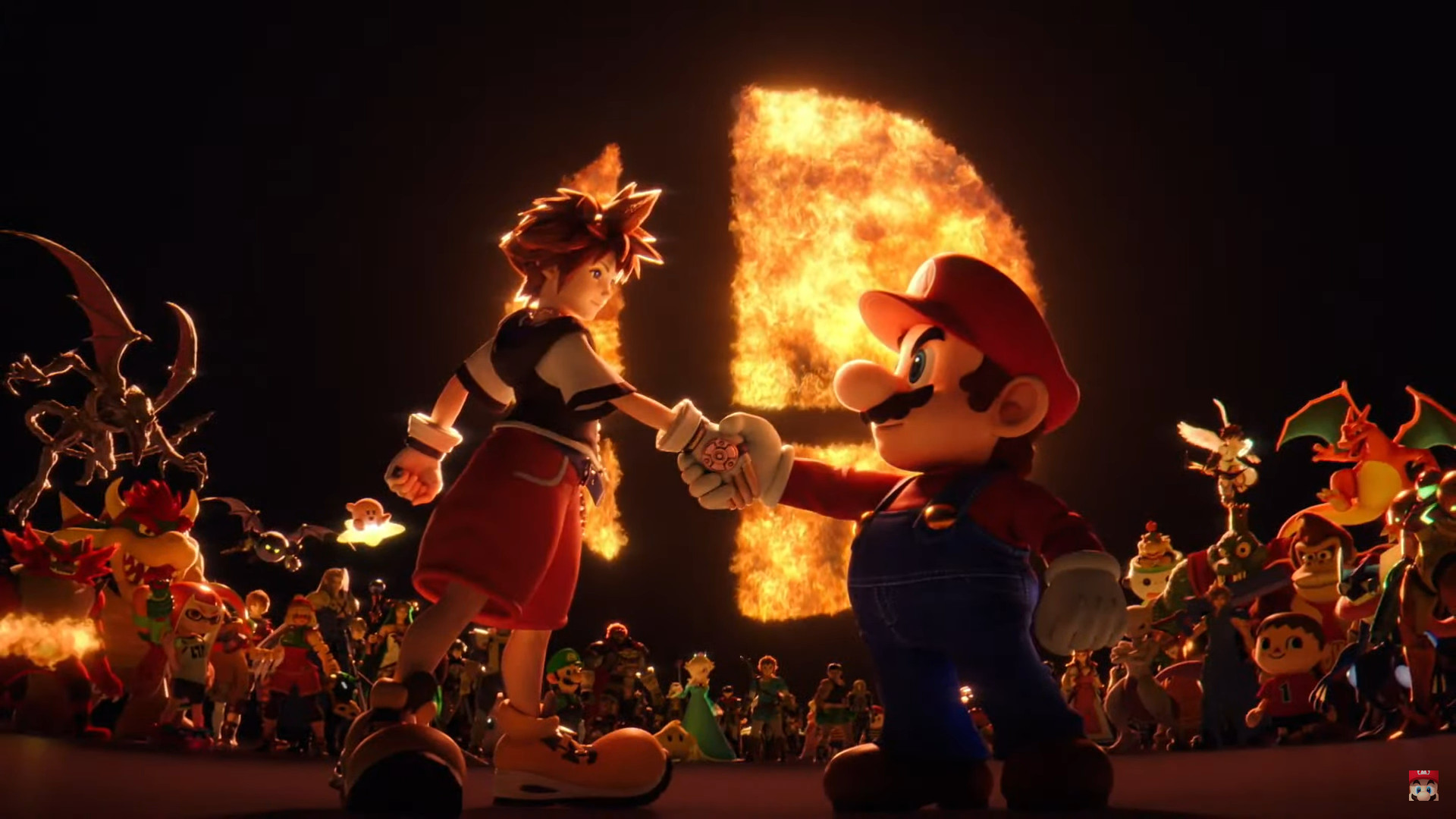 No, it's not a dream (or a nightmare for some), Kingdom Hearts Sora has been announced as the latest Super Smash Bros. Ultimate DLC. This was announced by the game director himself Masahiro Sakurai through one of his usual presentations.

In the words of Sakurai himself, "The inclusion of Sora required greater coordination between the various parties involved (Nintendo, Square Enix and Disney)" in order to make the dream of many players who made Sora come true in 2015 the most requested character in the famous Smash Bros. Fighter Ballot.

As for his fighting style, Sora resumes in all respects the moveset that appeared in the first Kingdom Hearts released in 2000 on PlayStation 2 and will make all fans of the young Keyblade warrior happy. Honorable mention for the costumes of the character, which go to fish out the designs created by Tetsuya Nomura for Kingdom Hearts, Kingdom Hearts 2, Kingdom Hearts Dream Drop Distance and Kingdom Hearts 3.

Sora will be released as part of the Fighter Pass 2 the next October 19, 2021, but it will be possible to purchase it as a single character for the price of 5,99 euro.

In all of this, 3 new ones have also been announced Mii Costumes dedicated to Splatoon and Doom slayer, purchasable from 19 October at the price of 80 cents each.