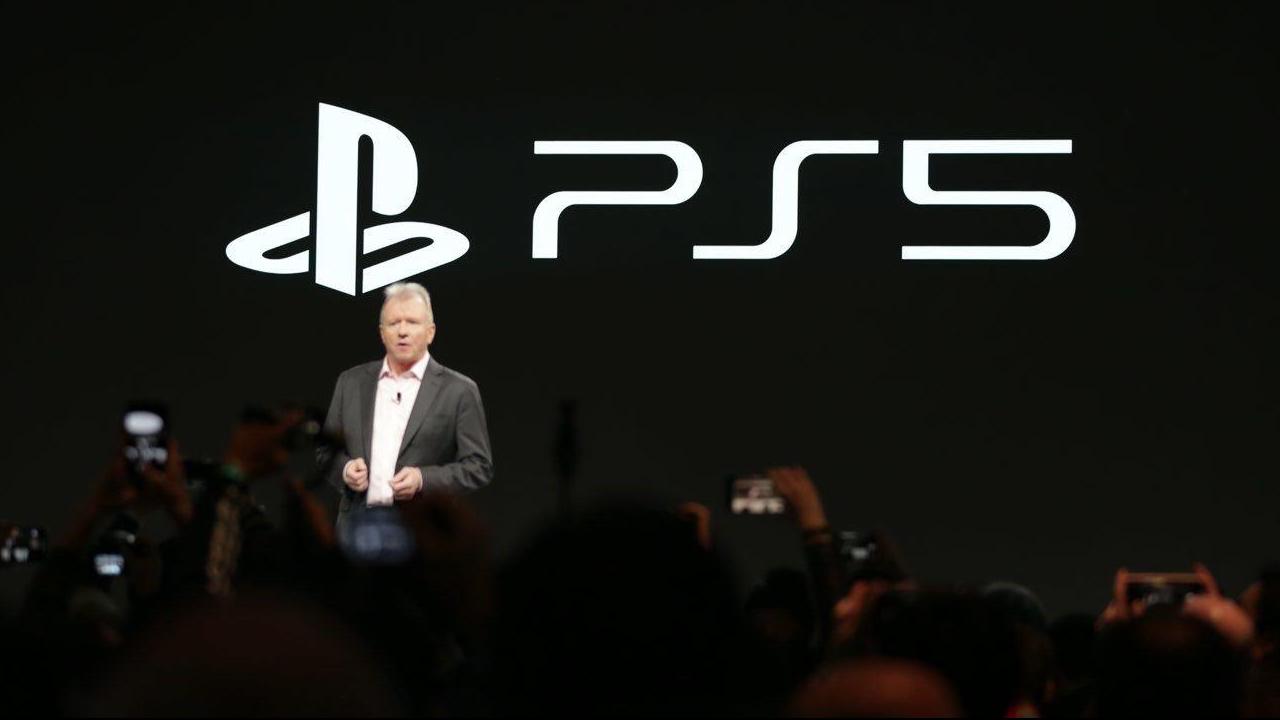 In recent days, the President and CEO of Sony Interactive Entertainment Jim Ryan was a guest of the GameIndustry.biz to carry out an interview within the GI Live: London organized by the newspaper. During the interview, the good Jim talked about different topics like his career at Sony, the first experiences in the European and Middle East market with PS1 and PS2, but also the success of PlayStation 5 and its immediate future.

And just talking about the future of the new Sony console and the PlayStation brand in general, Jim Ryan it was felt frustrated due to the current inability - in the case of the console business model - of reach a wider audience and arrive rival the music and film landscape.

“I hope and believe that PlayStation 5 will be Sony's biggest, best and most loved console by all. I really hope so. I would also like to see a world where the games we create on PlayStation can be enjoyed by several tens of millions of players, perhaps even hundreds. At the moment with the current console model, a great success of PlayStation reaches the tens or 20 million copies sold. "

“We're talking about games that stack up between music and movies. Music and movies that can be seen by an almost unlimited audience. I think the art that is produced by our studios is some of the best entertainment ever done in the world and limiting the audience to this wonderful art… limiting it to 20 or 30 million people causes me frustration. I would like to see a world where hundreds of millions of people can play our games. "

Sony has recently started to offer part of its PlayStation Studios library also on PC, a platform initially ignored by the Japanese-American giant and which today hosts games such as Horizon: Zero Dawn, Days Gone e Death Stranding. Is this thought by Jim Ryan a little glimpse into the future of PlayStation on PC? We just have to wait to find out.

Apex Legends, two weeks of events with the Grand ...