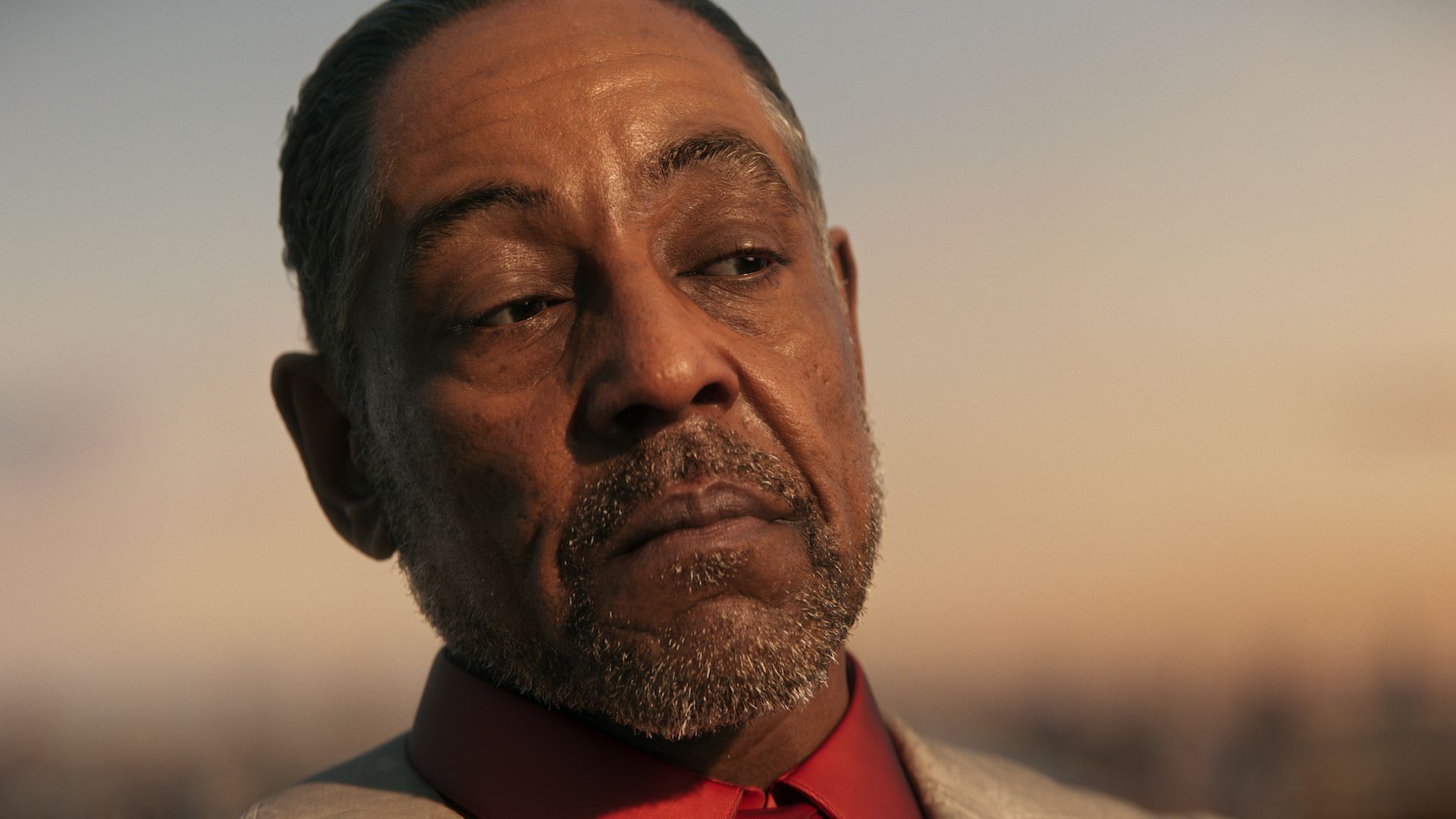 Far Cry 6 is finally out, giving all players the chance to join Dani Rojas's adventure inside the island of Yara. However, not all players lived a quiet day one due to some problems in the distribution of the European version of the targato game Ubisoft.

HERE IS WHY YOU CANNOT GET YOUR FAR CRY 6 UPGRADE FOR PS5. @Ubisoft sent out region encoded discs to other regions. * AGAIN * because apparently they didn't learn from the last time this happened.# FarCry6 #Ubisoft #UbisoftSupport pic.twitter.com/5gfd9XysQd

As anticipated in recent days by VGC, some users have complained on social networks that they have received of the physical versions of Far Cry 6 containing the version of the game dedicated to the Russian market, and therefore limited to created accounts in the land of good Vlad. For this reason, the same users found each other unable to download the DLCs obtained for free or even to make the free upgrade to the next-gen version.

At the moment the problem seems to manifest itself only and exclusively on PlayStation 4 and PlayStation 5, however it is right to underline how a similar situation had already manifested itself at the time of the launch of Assassin's Creed Valhalla last year.

Meanwhile, Ubisoft contacted the VGC editorial team specifying how they started an internal investigation and that they will provide updates in the coming days.

"The team is aware of reports from some players unable to update PS4 versions of Far Cry 6 to PlayStation 5. We are investigating the issue and will update you as soon as possible."