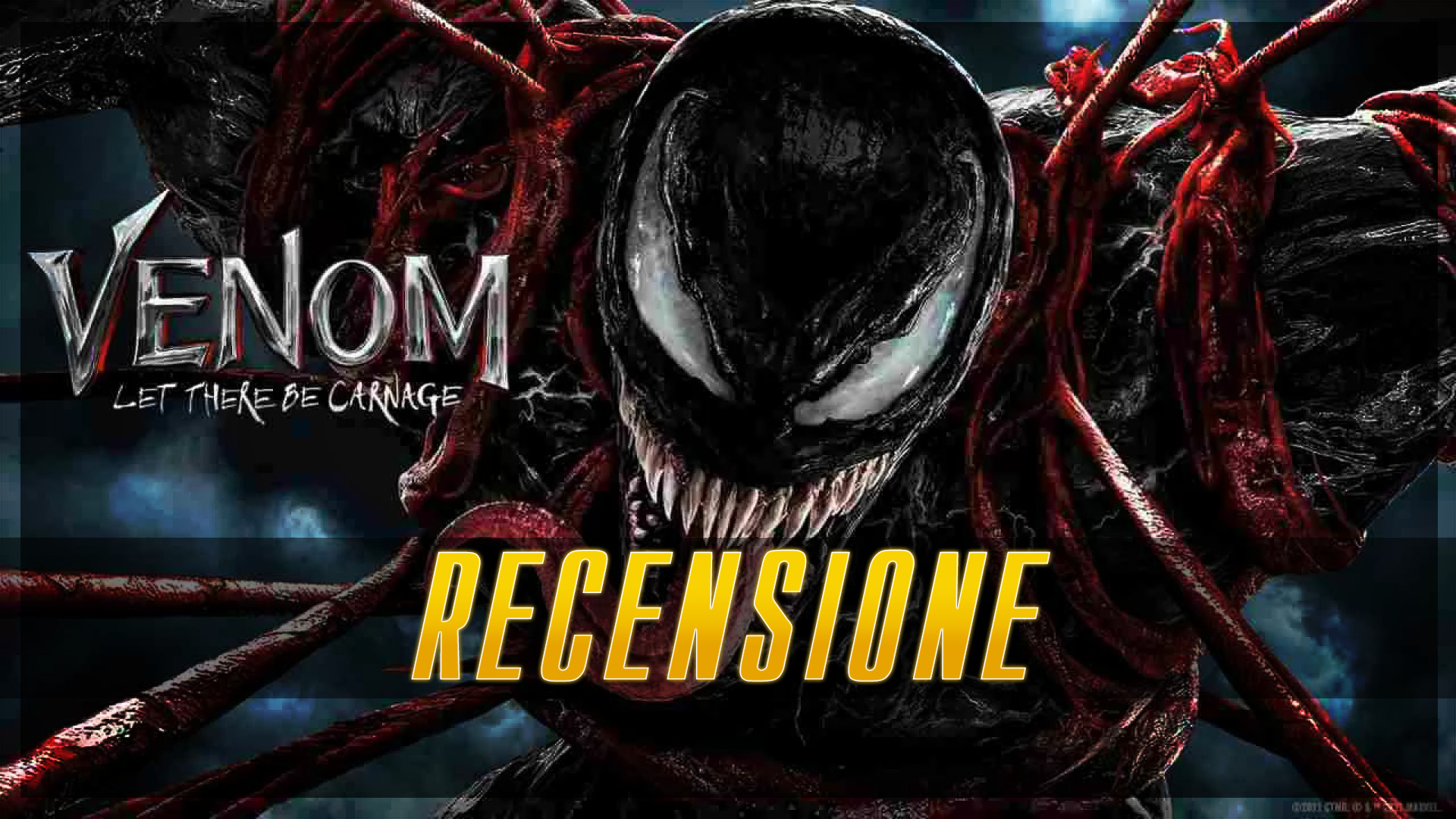 Talking about cinecomic, with the huge fan base they carry around, it has always been difficult. Especially at the dawn of 2022, a historical period in which the comic strip has now become a mass phenomenon in all respects. The Marvel Cinematic Universe is on balance a consolidated reality and built with various pieces, more or less appreciated, over the years. A mosaic so impressive, however, it certainly cannot fail to show some weave not quite at the height of the others, but which still manage to support and give, in their own way, a value to the construction as a whole. This was the case with Venom (2018) by Ruben Fleischer, who set out to tell the origins of one of the most famous nemeses of our friendly neighborhood Spider-Man. The result was certainly an appreciable work, but which failed to completely convince critics and enthusiasts, reducing itself almost to a nice prologue without any kind of in-depth analysis. It goes without saying that three years later, if the expected follow-up is to be asked Venom: Carnage's Fury has hit the mark where its predecessor failed, it is certainly a legitimate question, but one that shows the side of an answer not quite up to par expectations.

The film begins with a flashback which projects us directly into the St. Estes orphanage, the living room of an unstable as well as tormented Cletus Kasady (Woody Harrelson), the main antagonist of this chapter - who appeared already in the final moments of the first film - who sees police officers taking away his only glimmer of normality, Frances Berrison (Naomie Harris). Soon after, events pick up where we left off last time, with eddie brock (Tom Hardy) intent on obtaining an exclusive interview with Kasady, in the hope of discovering where the serial killer has hidden the victims of the numerous crimes perpetrated over the years. Thanks to the help of Venom, however, our protagonist manages to identify the position of the bodies before the police, thus definitively determining the end of Cletus and, at the same time, a revival of his image. Or at least, that is until Kasady makes contact with Brock's symbiote thus giving birth to Carnage. Cletus and the new symbiote they now have two different goals - find the woman loved by the first and impose their superiority on Venom for the second, defeating him - but the same means to reach them: a single body. 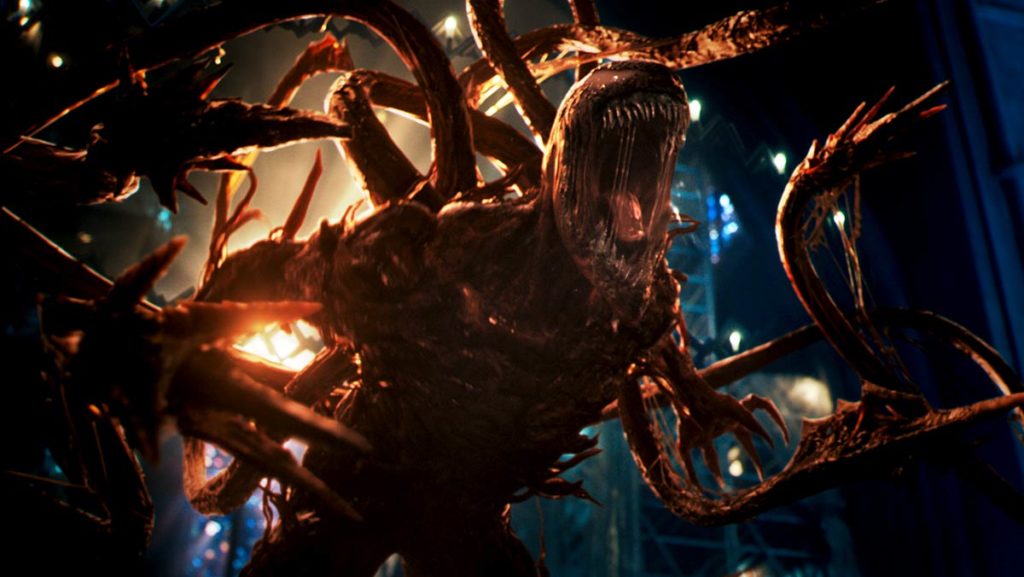 It is good to reiterate it immediately: this sequel, directed this time by Andy Serkis, does not differ in the slightest from its predecessor, and it is self-evident how it was not the director's intention to do so in the slightest. The film takes exactly the same light-hearted style of three years ago, the same identical stylistic features, and proposes them again, albeit in a decidedly more concentrated way, considering the duration of the screening. And it is precisely for this reason that one of the main advantages of this sequel is to be found perhaps above all in the rhythm: smooth, fast, straight to the conclusion. Maybe a little too much, so much so that the ending of the story becomes predictable almost immediately. Between action scenes clear, well cared for and turn, you will come to watch the credits almost without realizing it. And this would not even be too much of a problem, were it not that, in addition to a wise one overall staging - even if too scholastic - there really doesn't seem to be much else that can surprise. 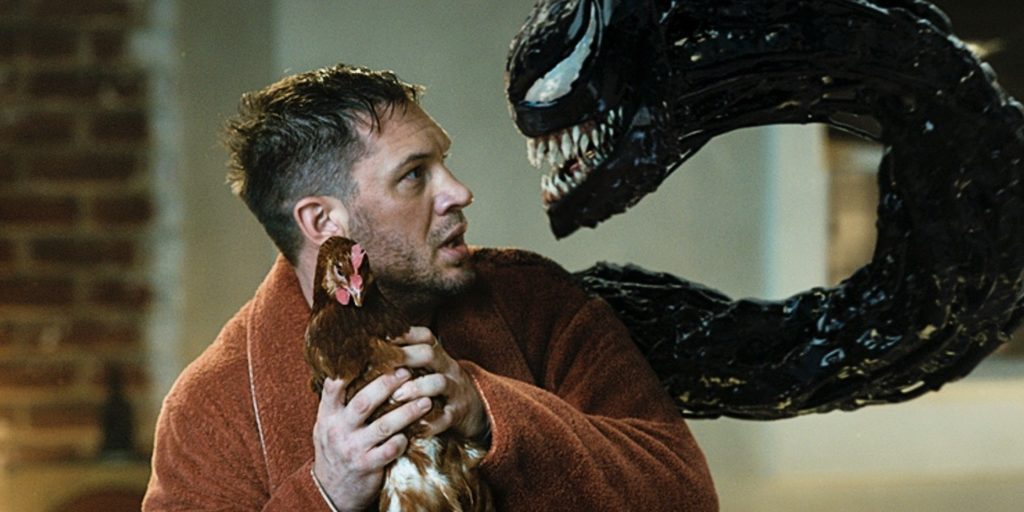 The director's desire to keep the irreverent style of the first film unchanged is certainly acceptable and it works. Extremely, however, the tone from dark comedy also in this sequel it has led to two main sets of problems: made the comic Venom even more distant from that brought to the screen, and above all he belittled the figure of Carnage, thus also flattening the antagonism that could have developed and analyzed between the two counterparts with a more critical eye. The red symbiont is born in a decidedly coarse way, and fails to acquire a depth that can make it memorable. The plot rests on a decidedly weak basis, and as anticipated, it develops according to a succession of predictable and telephoned events. A narrative style dedicated to himself and above all to don't take yourself seriously but that it could have evolved into something more, rather than slavishly following what was done three years ago. 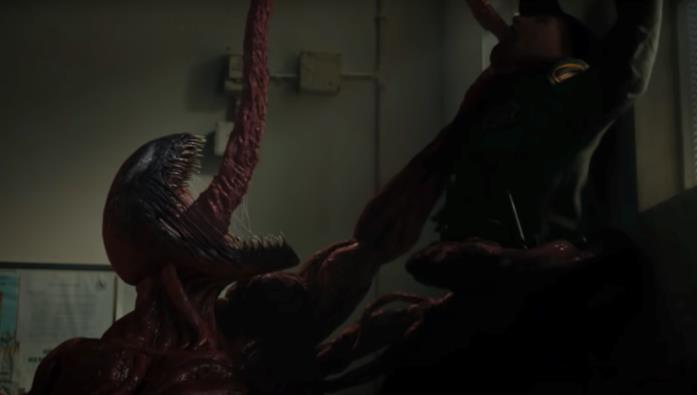 The characters are added to a menu that is not particularly popular: if the acting performances of Hardy and Harrelson somehow manage to hold up the stage, this breaks pitifully as soon as we observe all the other supporting actors. Not only these are not explored from a psychological point of view, resulting therefore flat and banal, but in certain scenes they seem to act without any logic, forcing the viewer to adapt to a way of doing things cinecomic - that of the early XNUMXs - linear, already seen and revised and, inevitably, outdated. Nonetheless, the director seems to wink at an almost inevitable third chapter, especially considering the post credit scene which, as surprising as it is and certainly capable of give a smile to the vast majority of fans, it is certainly not enough to raise the overall quality of the film.

Obviously, all this must not lead to think that there is nothing to save and that the film has no positive aspects. Venom: Carnage's Fury has, however, the quality of taking the strengths of its predecessor and significantly improving them.. And just like the 2018 feature film, it is fun and, in doing so, it succeeds well. All without pretensions of any kind and without the intent - or forcing - to show itself more complex or profound than it really is. Tom Hardy is still Tom Hardy and this time the cast is enriched by the interpretation of Harrelson, who manages to give a fair amount of credibility to his Carnage. The special effects are also commendable: the CGI technical realization of the two symbionts is commendable, and their on-screen minutes are certainly a joy to behold. 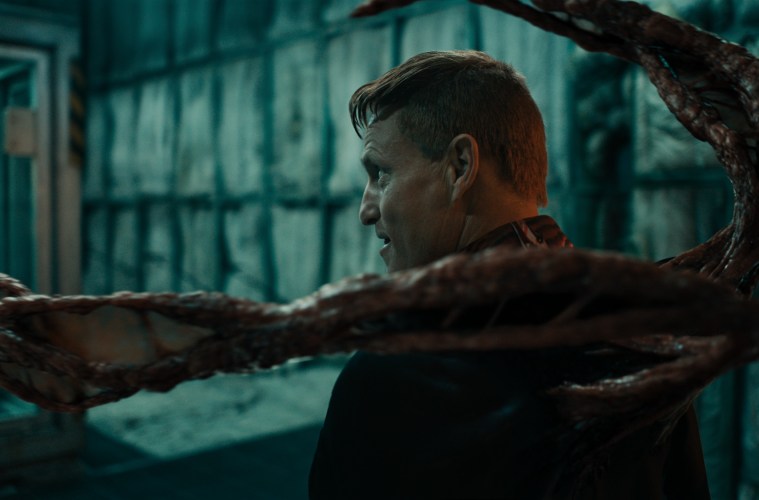 Venom: Carnage's Fury represents, in short, the attempt to raise the quality of the previous film. An attempt to be appreciated, which on the whole works, but which unfortunately cannot be said to be completely successful. The intuition of wanting to keep on the same tracks as the first chapter is apt but, precisely for this reason, this new chapter fails to acquire a dignity of its own, it is born with premeditated limits that it unfortunately fails to overcome. Ideal especially for fans, for those who have appreciated the light and ironic atmosphere of Venom (2018) and for those who, in general, are looking for only an hour and a half of fun for its own sake. And if this is certainly an advantage on the one hand, on the other it is unfortunately also a great pity.