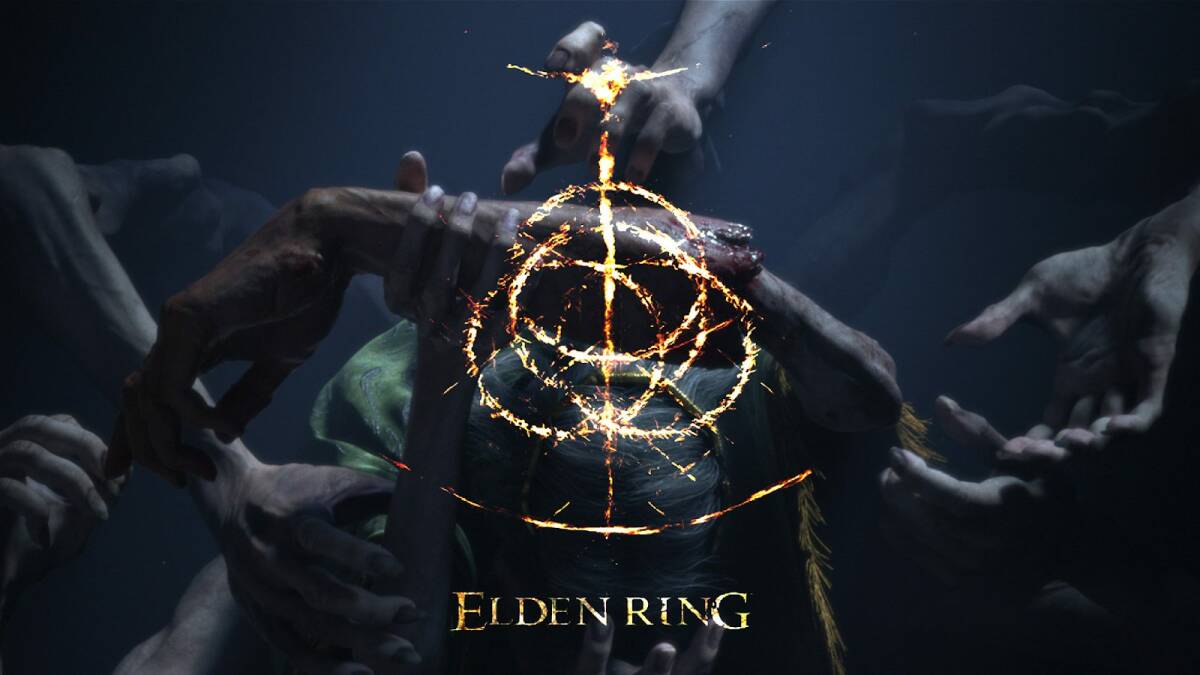 Elden Ring, the latest game from FromSoftware directed by Hidetaka Miyazaki, has now become the object of desire of all fans of the genre Souls-like. After two years of silence, the game returned to the limelight during the last Summer Game Fest, reigniting the flame community and setting the release date for the next one January 21 2022.

However, the weekend was marked by a particular video shared by the insider Jeff grubb and that shows well 27 seconds of unreleased gameplay inside the Lands of the Interregnum created by George RR Martin.

According to Grubb's words (based on the anonymous source who disclosed the leak), the gameplay would have been recorded on Xbox One X via low quality game capture hardware and that the images come from a few weeks old build. Subsequently, the Washington Post reporter Gene park confirmed the leak by specifying how this video was not part of the material previewed during Gamescom 2021.

this is not footage the press saw a few months ago, if anyone's wondering. I don't know if it's new or old. if you start trolling about graphics in the replies, you should know that no one cares lol https://t.co/IiZr2M8rn0

At the moment neither Bandai Namco nor FromSoftware have published a comment on the story, but it is reasonable to think how this video was published by someone very close to the development of the game, which has recently entered its final phase. In the meantime, we leave you to the analysis video published by Sabaku no Maiku, in case you are interested.

Destiny 2 - the game will move to steam