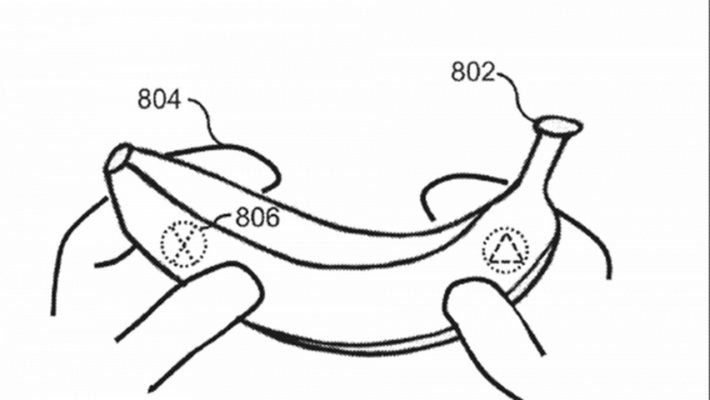 In January 2020, Sony filed a patent dedicated to the world of eSports, a phenomenon that year after year continues to increase its influence in the videogame market. This patent was approved last Tuesday and is now available for public viewing. 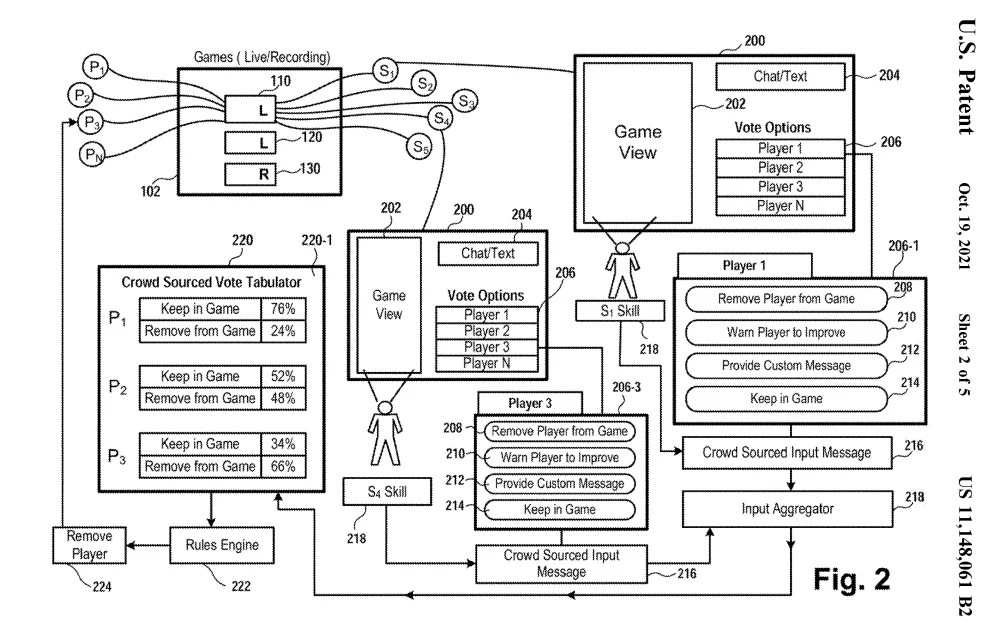 Within the document, the company exposes the operation of a mechanic that, if implemented, would allow users to judge a player's in-game performance within an export team and choose whether put him on the bench, keep him on the team or encourage him to do better via a message.

When applied within a platform such as Twitch, each of the choices would be implemented within a system of vote. Similarly, the operation of a function that allows users to is defined pay to remove a player from the game.

What do you think? There is a place for this possibility of choose the formations of a team during an export event?

League of Legends, Chinese tournament suspended for fear of Coronavirus