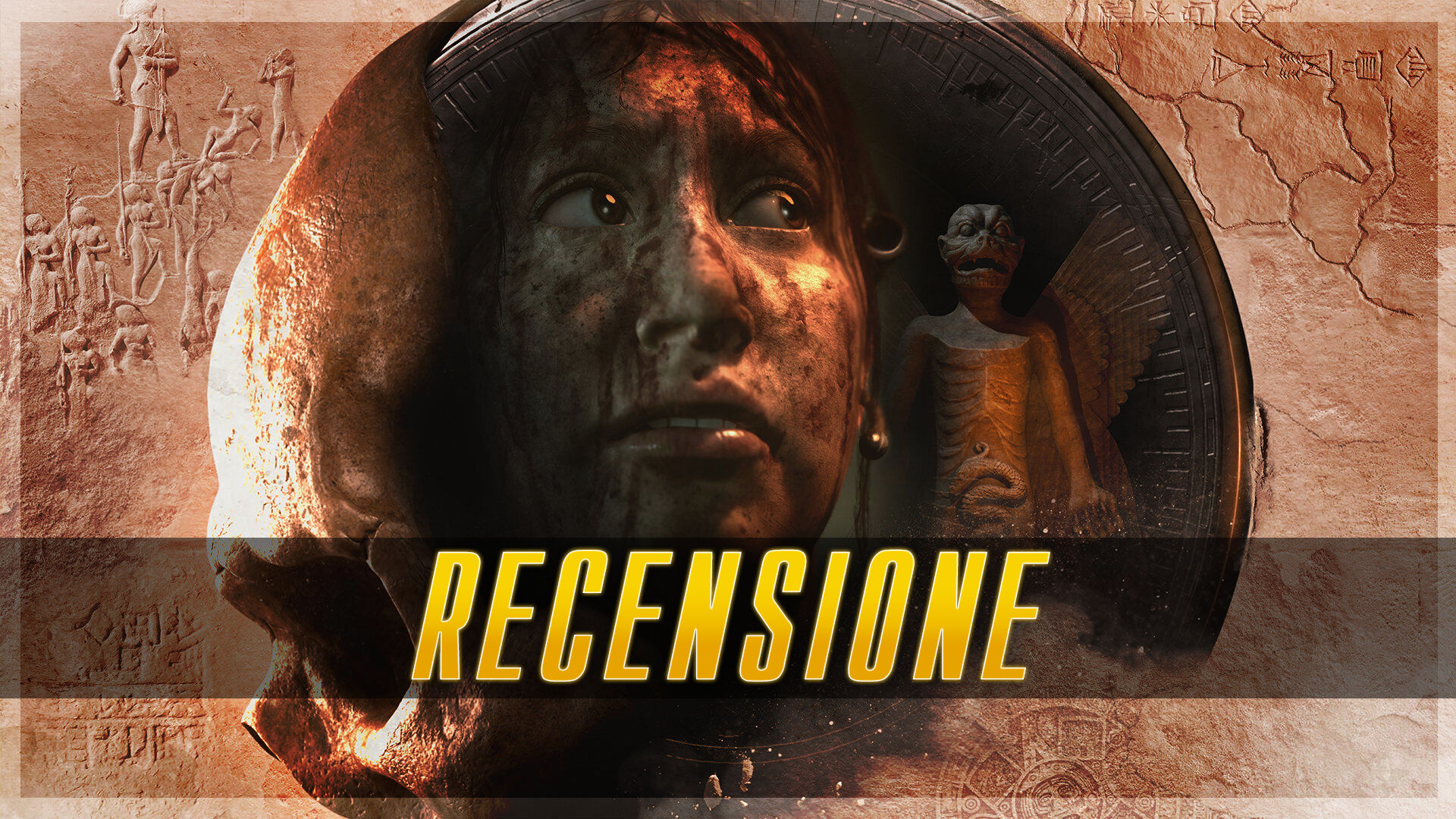 In October there are three things that, for ordinary people, are now insured:

For a couple of years now the guys from the English study of Supermassive Games are committed to developing new pieces to add to the anthology of horror-colored video games distributed by the Japanese giant of Bandai Namco.
Every year the wait to discover the new dynamics of the story becomes more and more interesting but the feeling, putting your hand to the pad, is that of not feeling the same fear that the title would have wanted to induce since the previous chapters but, on the contrary, a slight sense of deja-vu.
Who writes to you, in fact, is from the third year in a row which follows the exploits of the unfortunate poor and I think that this anthology, however, in its tension, can offer several interesting food for thought. Meanwhile, one of the main differences of this episode, which differentiates it from the previous two, is the decidedly more modern and in some ways dark timeline. But let's not get lost in small talk and find out what the third chapter of The Dark Pictures Anthology: House of Ashes has to tell us, followed by Man of Medan e Little hope.

The events of this episode take place in Iraq in 2003 and involve American soldiers engaged in a particular research mission. On this expedition we see an American platoon in action, with Lt. Eric King and CIA agent Rachel engaged in the search for a possible hiding place where Saddam Hussein may have hidden weapons of destruction mass. However, the mission fails and, for an unknown reason, the terrain of the expedition where American soldiers encounter, together with a counter-platoon of Iraqi soldiers, will actually prove to be more difficult than they thought since, under those lands, there is an ancient Sumerian monument that seems to hide the most dangerous pitfalls of the weapons of mass destruction sought.

As in the previous chapters, the title gives an important resonance to the development of the plot: every single choice, made by the player, is fundamental for the progress of the game. You won't know right away if what you select is a correct or wrong choice, but you may find it while playing premonitory stone slabs which reveal, for a few seconds, some scenes that you will then see in game in the future. Since this is the third experience I have with this type of titles, to make the situation more captivating and decidedly more intriguing than the previous two experiences, I decided to try the video game with the highest difficulty there was: the "Lethal". Know that by choosing the latter, what you come across is truly a "hellish" experience. But not in the negative sense. Let me explain: the anthology of Dark Pictures Anthology is based not only on storytelling, and therefore in the relationships that develop between the different characters, but also on some events that can affect positively or negatively based on the timing that the player has in the pass tests based on specific quick-time events.

With the difficulty "Lethal“, I quick-time event (which can last about 20/30 seconds) put a strain on your thumbs and your mental health as it is very complicated pass certain tests as they are based more on your (physical) resistance in pressing a particular button quickly, and several times, rather than on the use of actual skills. Remember that the fate of your poor characters will depend on this. So be careful and pay attention. If, on the other hand, you do not like this type of approach and you want a more "soft" challenge, there are two other difficulties, "Easy" and "Challenging".

If you are not big fans of the horror genre, and maybe you want to "share" this experience with more people, The Dark Pictures Anthology: House of Ashes offers (as in the previous episodes) a mode entitled "Do not play alone" that allows you to try the title both locally (passing the pad in the moment of the interludes of a certain character) and online.

The curator, a figure who in the previous chapters acts as a narrator and introduces, before going into the specifics, the respective storylines is also present in this episode, however his figure is less intrusive when compared to the other two episodes. However, he does not lose the habit of commenting (and sometimes suggesting possible solutions) the events in which, tragically, we are involved.

At the beginning of the review I mentioned a recurring sense of deja-vù, know that it is not necessarily a bad thing, indeed, for those who are not novices with this anthology the game mechanics are immediately familiar. In addition, improvements have actually been implemented: cameras with fixed views (which however will not always react perfectly), for example, are replaced by a free 360-degree camera that makes exploration more engaging, in addition to the introduction. a special command to better manage the light of the torches in dark situations, which allow you to discover any areas and / or secret objects.

The Dark Pictures Antholgy: House of Ashes is a chapter that takes inspiration (at least in the setting, obviously modifying some things) both from episodes, sadly already occurred in our history and from other sources. They are indeed present some tributes (which unfortunately, for reasons of possible spoilers we cannot reveal to you, but we trust in your good faith in researching and finding them) to very popular horror characters and from different mediums. The keenest observers may also find references to one written by HP Lovecraft. House of Ashes is also available for next generation consoles, PlayStation 5 e Xbox Series X, for which, unlike the versions of previous generations (PS4 and Xbox One), clear graphical improvements have been implemented such as the rnative 4K isolation, ray-traced reflections, significantly faster load times and higher resolution textures.

We have therefore come to the conclusion of this review, the guys of Supermassive Games with this chapter have gone into another type of horror, preferring to try the surprise card, therefore passing from a more psychological approach to one in which the action phases are more predominant and take over fear. Honestly, among the three chapters tested, The Dark Pictures Anthology: House of Ashes is the one that has been able, in terms of rhythm (but not tension), to involve me most. The game is available in Italian.