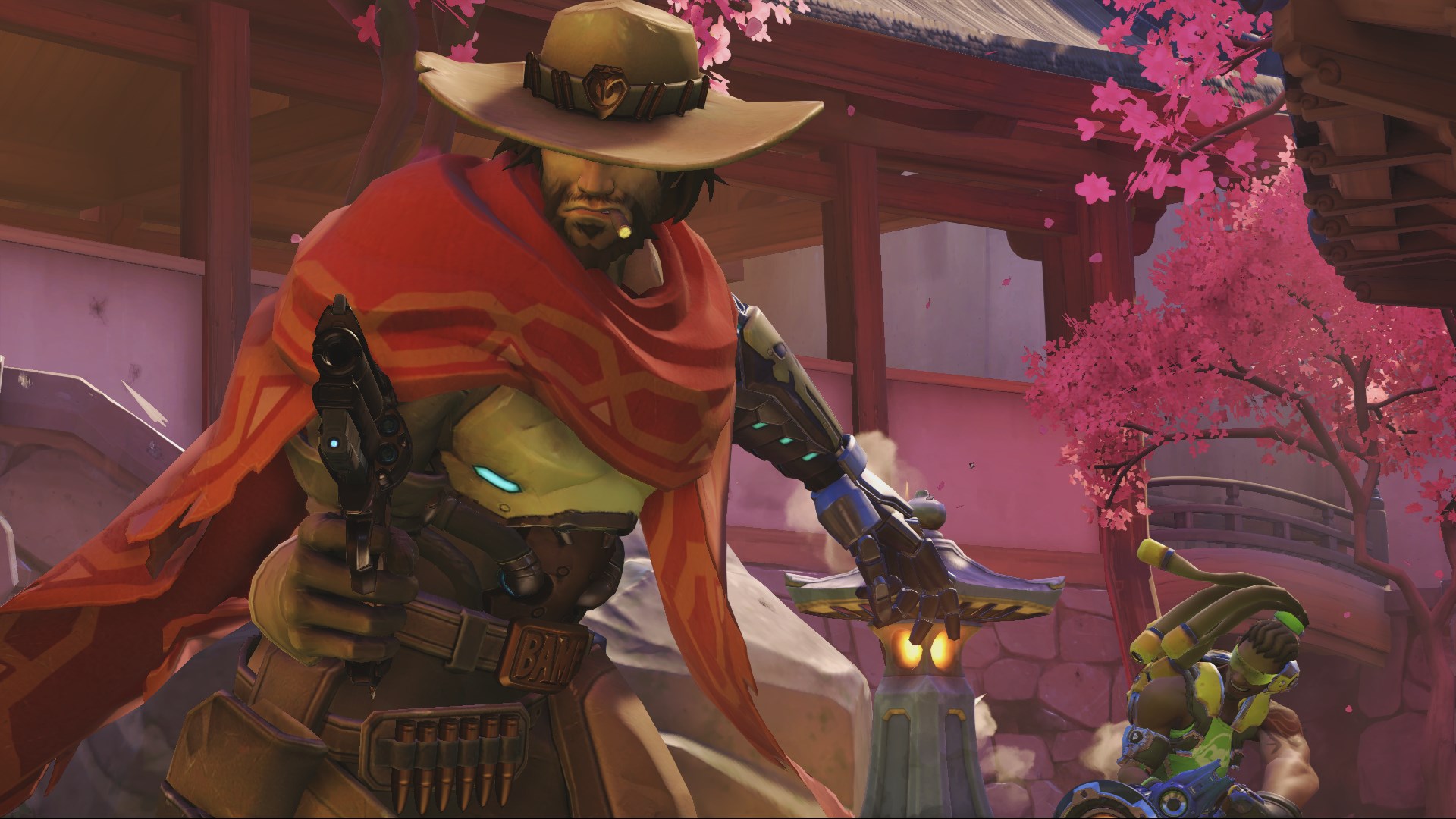 In the past few hours Activision Blizzard has announced the new official name of the now ex McCree, the gunslinger hero of Overwatch, which starting next October 26 will be known as Cole Cassidy.

The action of the name change was therefore finally completed, after the promise of the company to change the latter due to the serious accusations of harassment at work that led to the removal of one of the historical Blizzard leaders, Jesse McCree precisely.

However, the troubles for Activision Blizzard still seem far from over, given that the company will soon face a trial in court with the California Department of Fair Employment and Housing (DFEH) precisely concerning the numerous cases of "harassment" that have come to the surface over the months.

[18+] Super Smash Bros. - Allegations of harassment and pedophilia inside ...