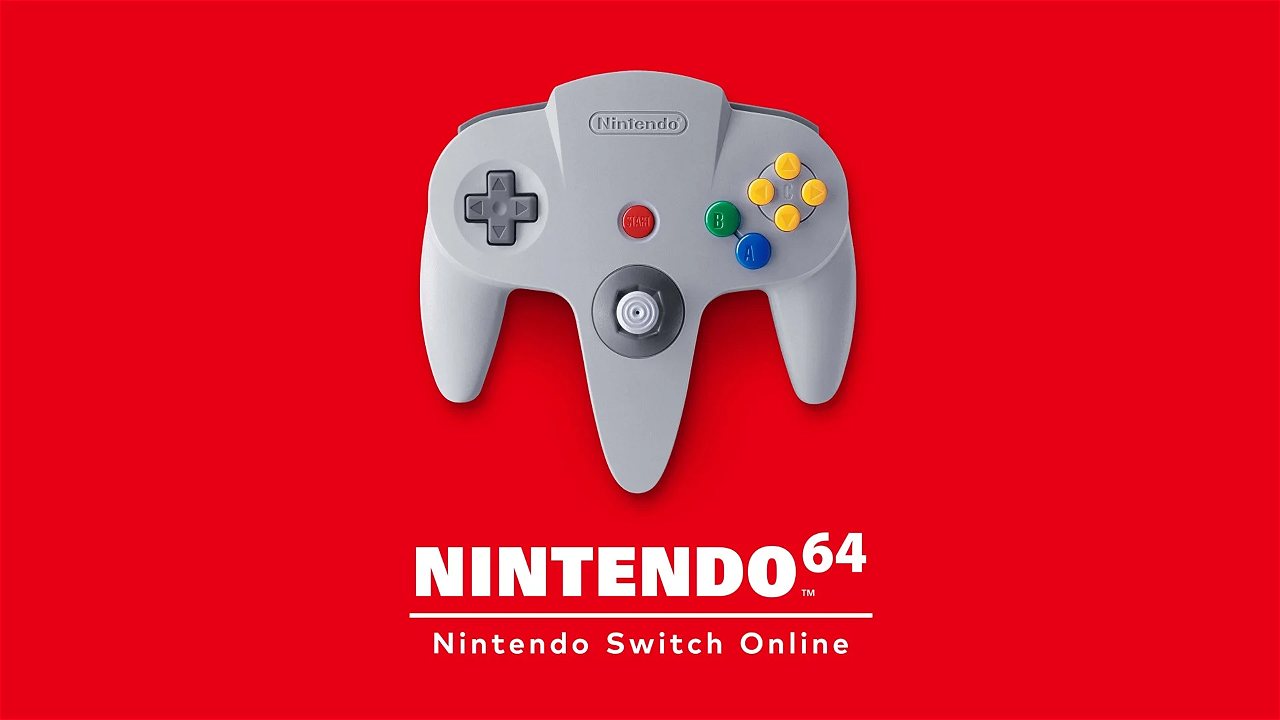 Since its first announcement, the add-on package for Nintendo Switch Online was harshly criticized by fans of the large n, not only as regards the price but also as regards the quantity of titles offered at the moment available within the service.

Unfortunately for Nintendo, the release of the service yesterday did nothing but throwing fuel on the fire, especially with regards to emulation of Nintendo 64 games and implemented online modes.

Among the most problematic titles we find The Legend of Zelda: Ocarina of Time, a title that on the N64 emulator for Nintendo Switch fails to capture the atmosphere and aesthetics of the original title, showing some flaws of the emulator itself as regards rendering of elements of the scenario such as the reflections of the water e the fog around the game world, which at the time was also used to hide the models engaged in loading phase.

Still talking about Ocarina of Time, some members of the game's speedrunning community have encountered a input lag of at least 200ms (2 frames) between pressing a button on the controller and Link's actual reaction within the game. The same user Toufool compared the various versions of the game to respond to some considerations generated within the original tweet.

One more and I'm done: no the controller or the monitor is not the problem. Here is joycons connected in handheld mode, same input delay. yes some other games on the N64 and Genesis have good response times. OoT just doesn't. And yes this is not a big deal to most people pic.twitter.com/rfH7Uj3UII

In the case of Mario Kart 64, on the other hand, most of the reports concern some related problems to the audio being played by the game e to the online infrastructure used to support split-screen between 4 players.

As expected, the Nintendo 64 emulator implements the same lockstep netcode (everyone must be in perfect sync) that Nintendo * really * loves to use.

It seems that emulation is paused while other players catch up, causing the choppy audio. https://t.co/mADnCT3BEg

Speaking instead of other problems encountered with the emulator itself, problems were also found in the key configuration chosen by Nintendo, and which could make the experience problematic within those titles that make use of C-Button, characteristic of the Nintendo 64.

If you are interested in learning more about the subject, we refer you to the last video of Modern Vintage Gamer.

Street Fighter V - What will the Winter Update bring?