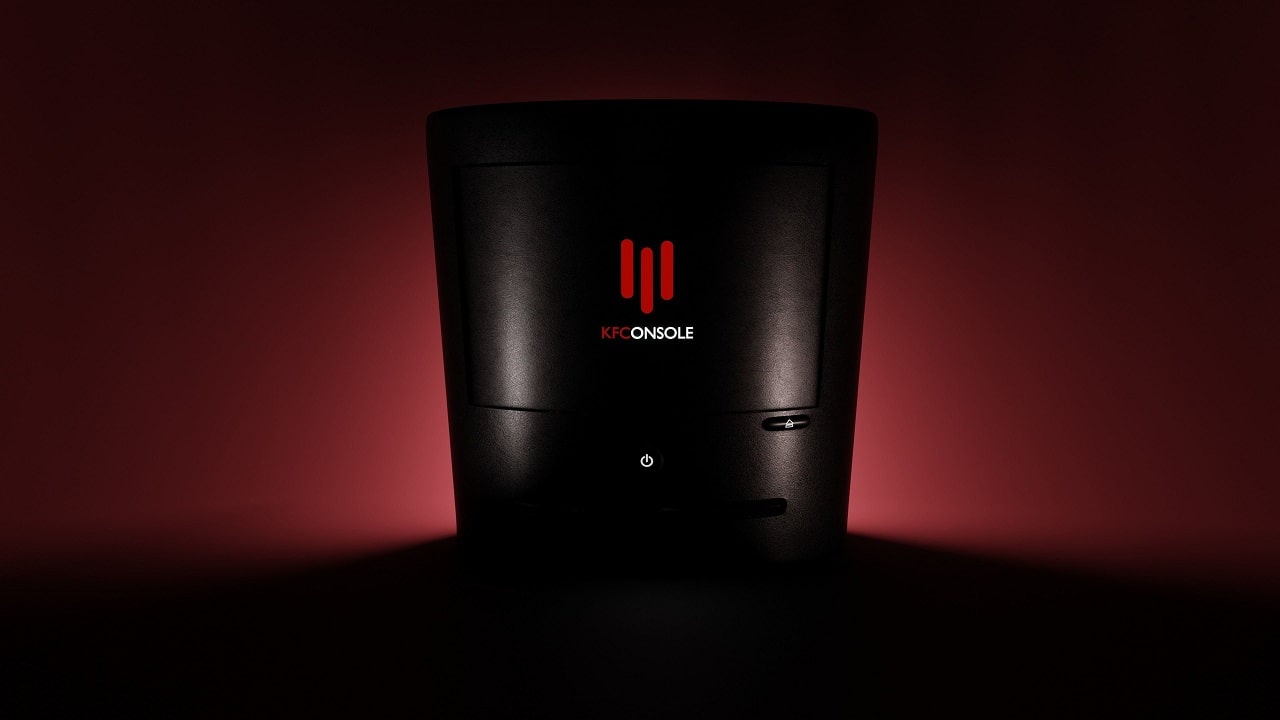 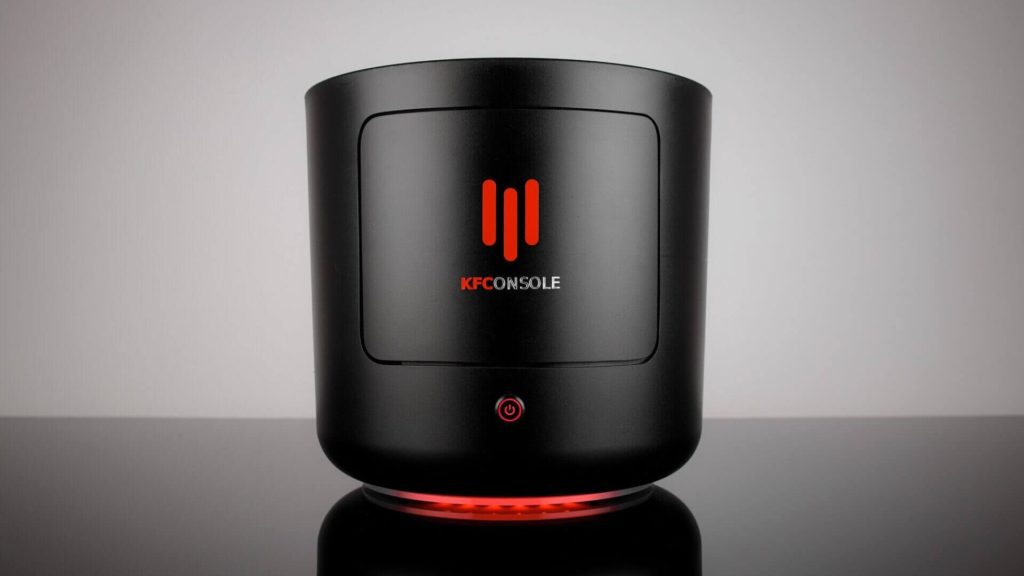 Last night's wasn't exactly one State of Play memorable. Many users were quite disappointed with its content, which consisted largely of lesser titles and independent productions, and expected a few more highlights in addition to the trailer di Little Devil Inside. Discontent inevitably spilled over to social media, especially Twitter, where many fans expressed their disappointment in a rather vigorous way.

There are those who have instead decided to take everything with a little irony and joke about it, as done by KFC Gaming: the profile of the fictitious videogame division of the famous fast food has in fact answered eloquently to a tweet from the official Playstation profile that asked users for their impressions of the just concluded State of Play.

The profile for KFC Gaming rose to prominence in December 2020, when he released a trailer of the equally fictitious KFConsole and ironized on a possible landing of the brand in the world of video games.