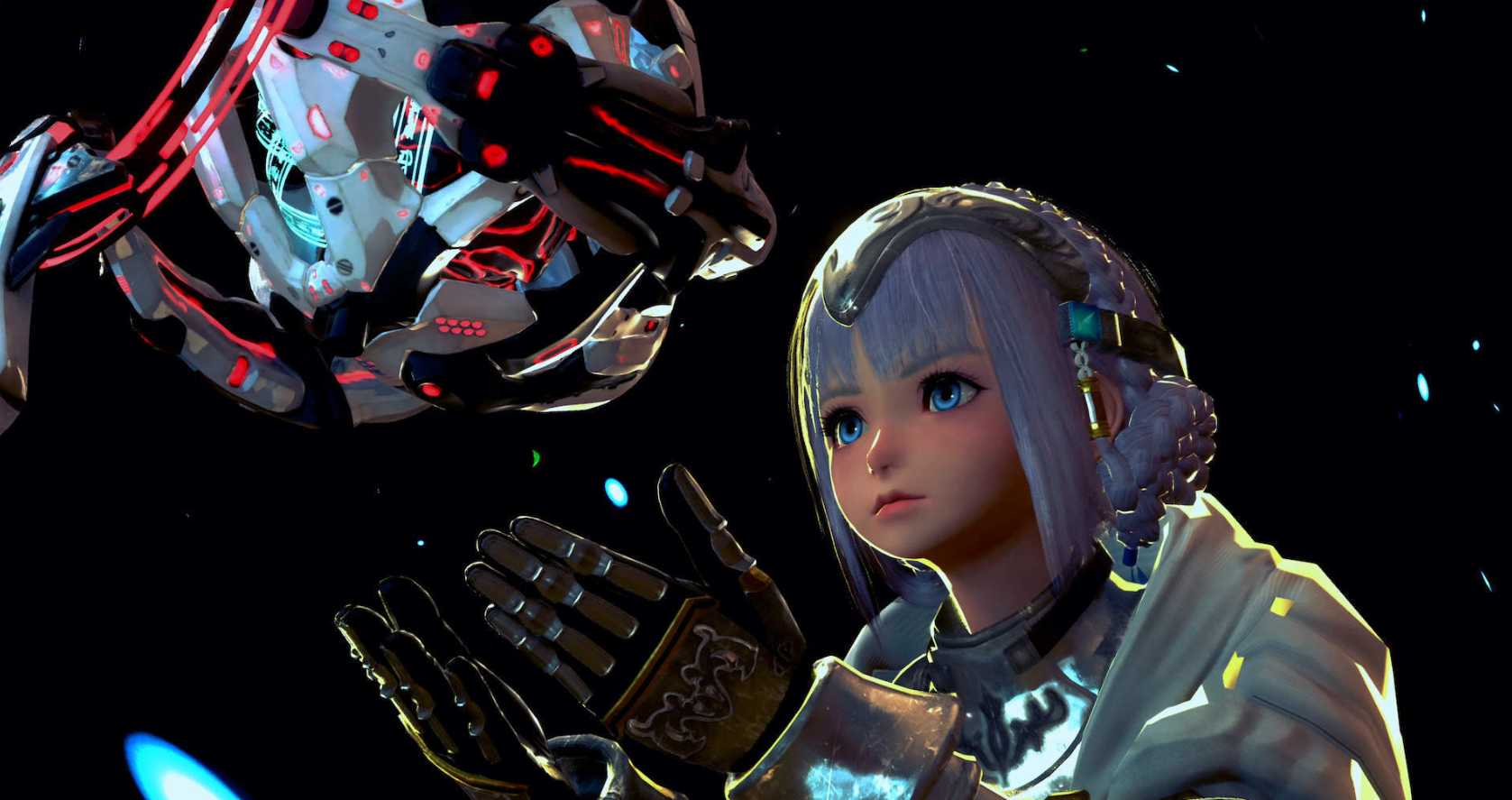 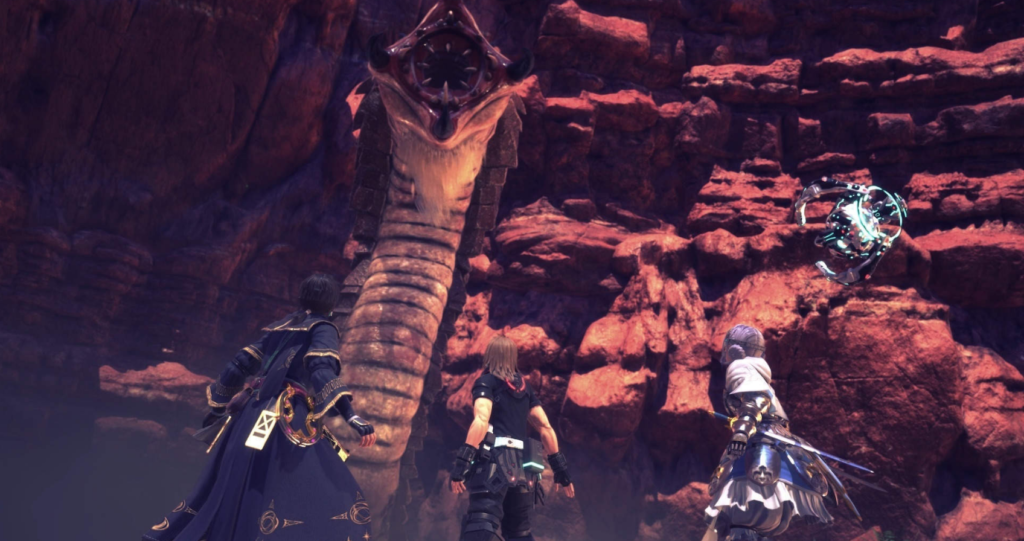 Star Ocean: The Divine Force, presented during Sony's State of Play, will be released on all platforms. In fact, the game is not an exclusive Playstation and will also be available on PC and Xbox in 2022, as specified on the Official site by Square Enix.

This is a return to the sci-fi fantasy RPG saga that has been absent on the market since 2016, when it was released Star Ocean: Anamnesis for mobile devices. It is the sixth major iteration of the franchise but also serves as an ideal starting point for the uninitiated of the series, since it will present a completely new story and characters. Fans of the brand, on the other hand, will rediscover the structure with a double protagonist already experienced in Star Ocean: The Second Story, with the chance to step into the shoes of Raymond and Laeticia.

Star Ocean: The Divine Force will be released in 2022 but without a precise release date yet, which Square Enix reserves the right to reveal as soon as possible.