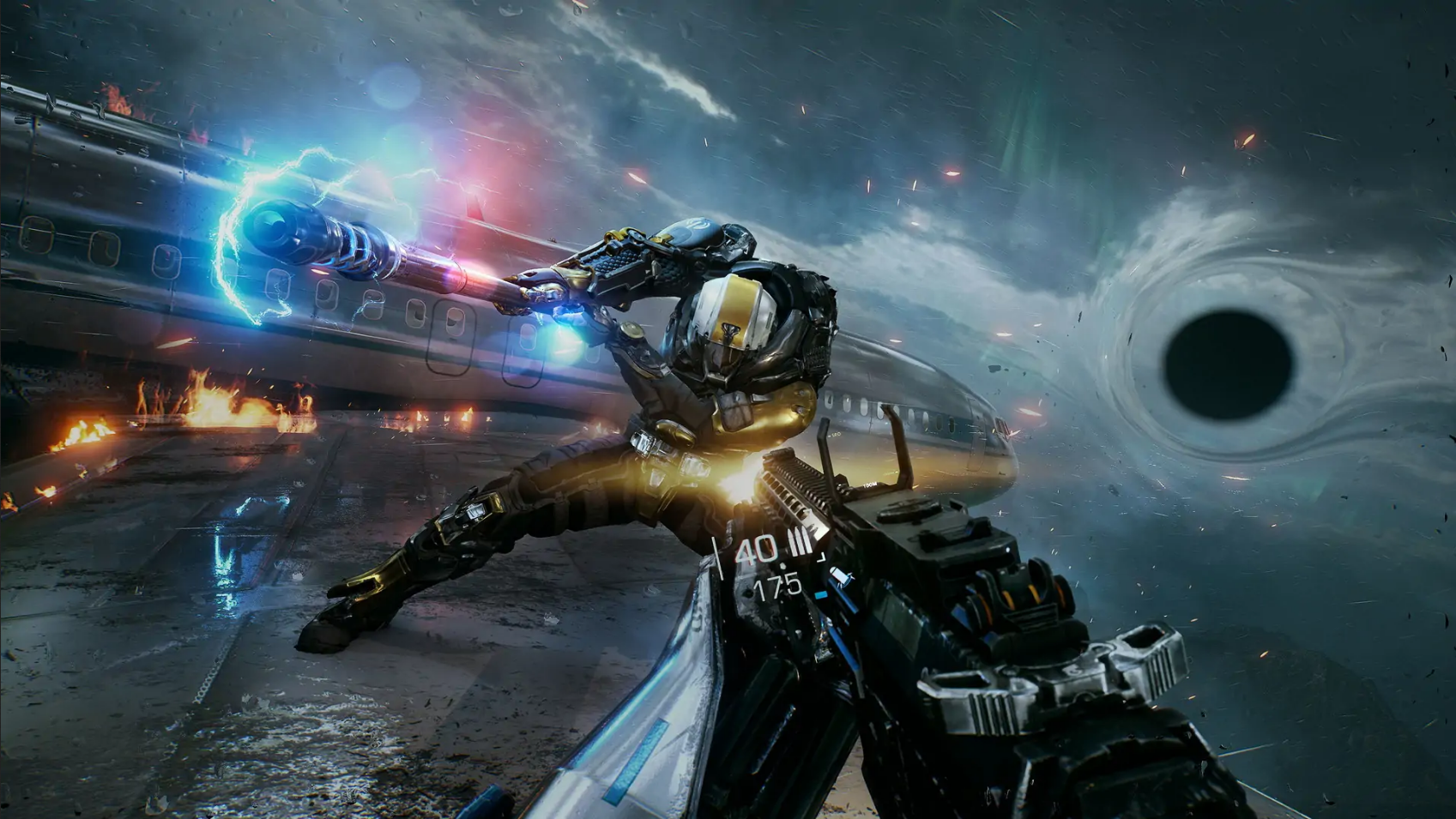 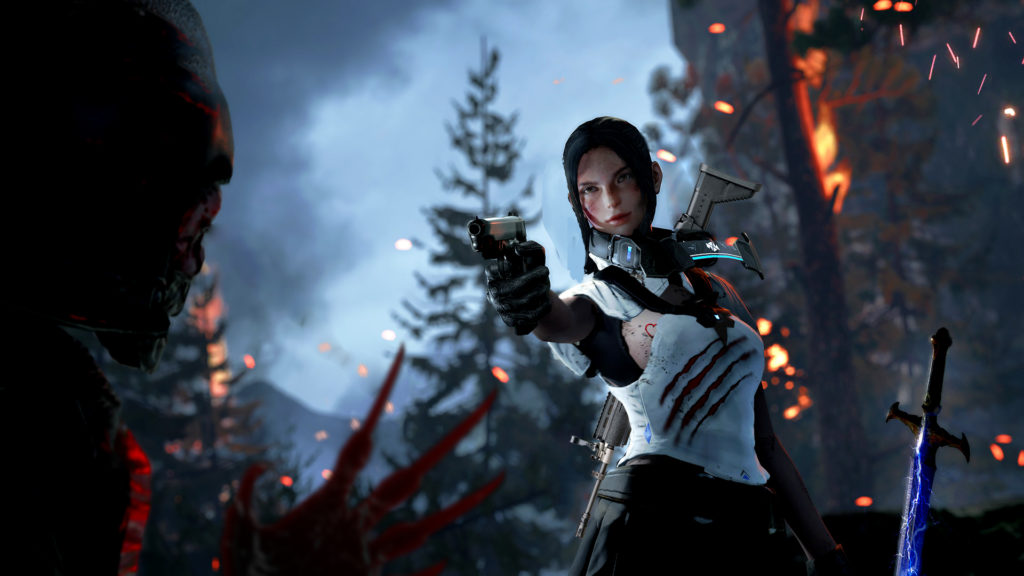 Bright Memory Infinite finally has a release date and it's pretty close too. The visually impressive FPS of FYQD Studio (consisting of one person) will arrive on PC the next 11th November and will be available for purchase in the Steam and GOG stores.

Bright Memory Infinite was originally born with the intent of giving a sequel to Bright memory, a title extremely appreciated by the public since its release in early access at the beginning of 2019, but the project then changed into a complete reboot that would enrich and deepen the original gaming experience. Precisely for this reason, it was confirmed that the owners of the first version they will receive a free copy of his new incarnation.

No news on the release date of the Xbox version, still expected, but which will arrive on the market only later, most likely in 2022.

Kingdom Hearts: Melody of Memory will also arrive in the west

Electronic Arts, ban to a Youtuber after several offensive contents