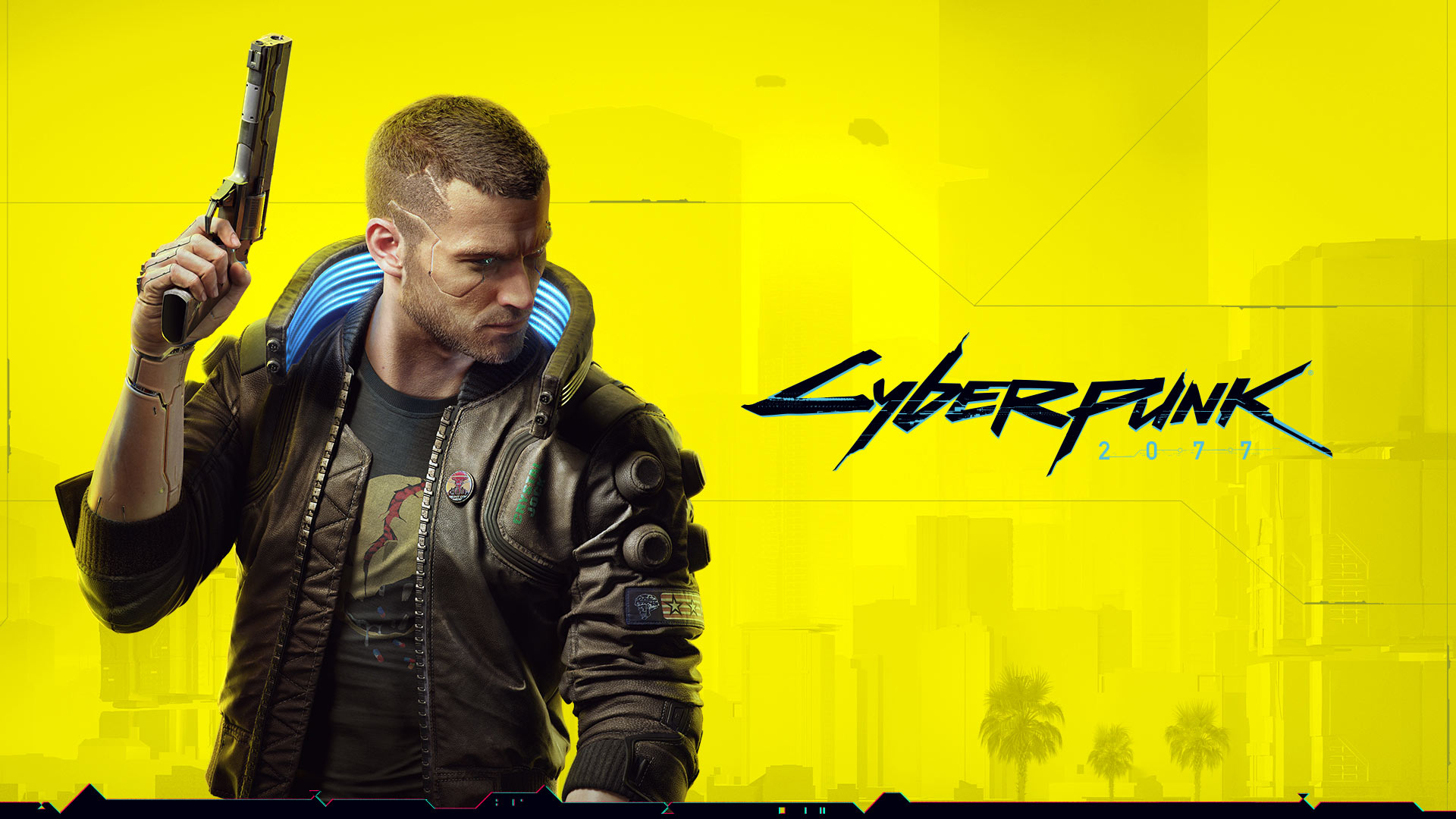 cyberpunk 2077 it is approaching its first anniversary, and I think it is somewhat simplistic to say that this first year has not gone exactly as hoped. CD Projekt Red is still struggling to try to save what can be saved after the disastrous launch of the title, also following an equally disastrous development. There is no good news though, given that in addition to the current-gen update DLC and corrective patches have also been postponed to 2022.

Although CD Projeckt's development roadmap for Cyberpunk 2077 was never particularly attentive to detail, the studio started 2021 by announcing that the title would receive "More updates and improvements", including free DLCs and the long-awaited improved edition of the game for next-generation consoles but as you can see below, it wasn't.

To date, the first - and only - free DLC has arrived with the August 1.3 update by inserting two new jackets and an orange and black car known as the Quartz Bandit. The studio has also postponed The Witcher 5 update for PlayStation 3 and Xbox Series X / S, which will include ray-tracing and faster loading times. This is expected after the Cyberpunk update, so we still have a long time to wait.

The Witcher 3, a mod brings Henry Cavill and Anya Chalotra ...

Apex Legends: it's war on cheaters