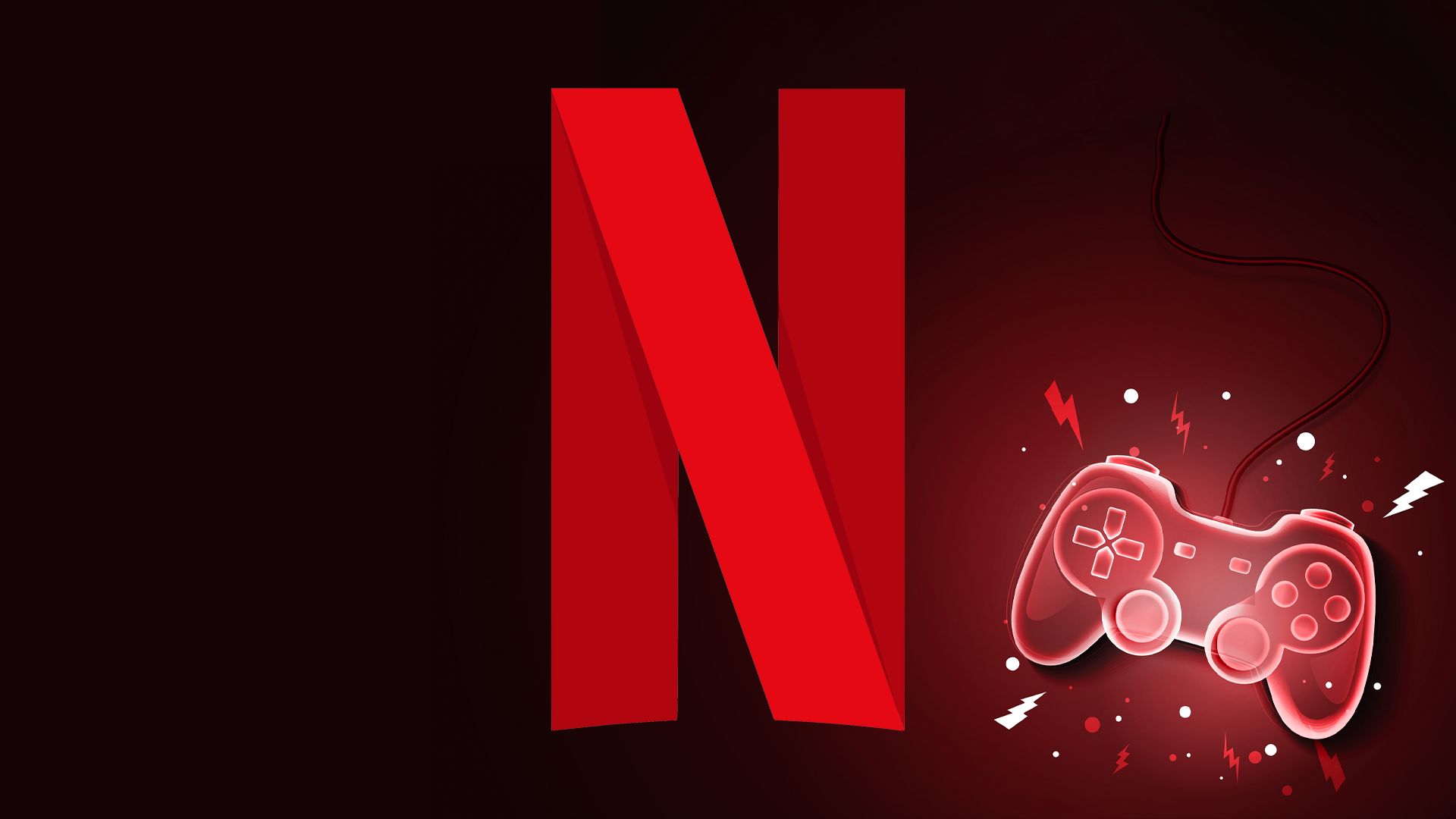 It had been months since the moves of Netflix suggested an investment in the world of video games. It all started with several hires of former gaming industry executives.

Then a report of Bloomberg had disclosed confidential information regarding the creation of a gaming division. On November XNUMXnd, the official announcement arrived: it is born Netflix Gaming.

Netflix Games, birth and reasons for the new project

It all started with the hiring of Mike Verdu. Former Facebook gaming executive and video game producer including The Sims, Verdu was the first step in Netflix's new project.

However, distributing but above all producing video games from scratch is not a simple operation. He proved it Amazon, which despite starting from a very solid economic base is struggling a lot to establish itself in the videogame world.

Netflix instead wants to take advantage of its widespread distribution on PCs and especially on smartphones of millions of people to bring new products into the hands of their subscribers. The move is certainly risky, but from a certain point it was also forced.

Tomorrow, Netflix Games will start rolling out on the Netflix mobile app. First on Android, with iOS on the way.

It's early days, but we're excited to start bringing you exclusive games, with no ads, no additional fees and no in-app purchases. pic.twitter.com/ofNGF4b8At

Netflix isn't doing great. Even if it cannot be defined as a company in crisis, the streaming service is facing a complicated period. On the one hand, it seems to have reached a saturation of the market in all countries where it has been present for several years, such as the USA. Most or all of them have Netflix, so the company doesn't have room for growth anymore.

On the other hand, the sector is becoming populated with new competitors. From Disney + to HBO Max, passing through Prime Video, the streaming market has gone from a near-monopoly to a jungle of competitiveness, in which it is important to be able to stand out.

These two difficulties explain the decision to give birth to Netflix Games. The new offering may appeal to those few potential customers who don't yet have a subscription, and it's also a great way to stand out from the competition and take advantage.

How the service works, catalog and prices

Netflix Games will be accessible via the Netflix smartphone application. Initially the option will only be available for Android. In fact, Netflix is ​​also having problems with Apple's aversion to selling games within the Apps available in its Store.

However, it seems that Netflix has found a solution to this problem, and will also make its games available on the App Store, so from circumvent Apple's rules. The situation is, however, to be kept an eye on for fans of the Apple trial against Epic, which will be decided around similar issues.

As leaked by the rumors of the past months, the subscription price will remain the same. There will be no need to pay anything extra, at least for now, to have access to the video games distributed on the app.

The catalog is very sparse for now, and made up of mobile games only. In true Netflix style, which as we saw at its debut in Italy tends to always start with the handbrake on these new adventures, there are only five titles present.

As for the other three titles, Shooting Hoops, Card Blast and Teeter Up, they are very simple smartphone applications without any pretense. Well-made puzzle games but otherwise indistinguishable from the dozens of similar games already on the stores.

League of Legends, the animated series is scheduled for the next ...