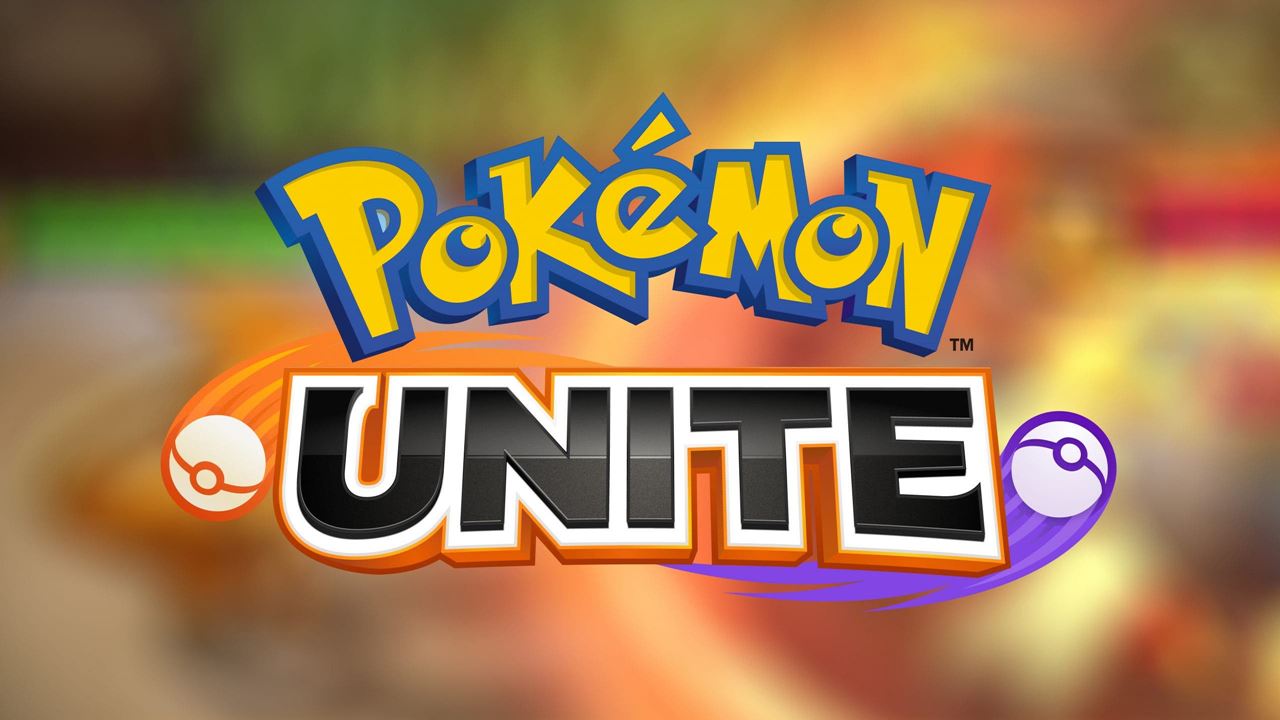 In the past few hours TiMi Studio Group has published an interesting image on the profile Twitter official of Pokemon Unite which seems to spoil the next character coming to the free-to-play MOBA available on Nintendo Switch and mobile devices.

Nock nock! Who is that flying true like an arrow in the #PokemonUNITE arena? pic.twitter.com/GX4YMVf7RR

Although the post is not explicitly mentioned it seems that it will be right Decidueye, the Grass / Ghost type Wing Pokémon, to enter the Unite roster, obviously accompanied by its evolutionary line, therefore Rowlet and Dartrix. Given its style, we can expect the seventh generation weed starter to be a Striker o Sprinter in MOBA, able to exploit the speed and range of his arrows together with a possible stealth or defensive ability coming from his ghost typing.

So we just have to wait for official news on the matter from TiMi itself.