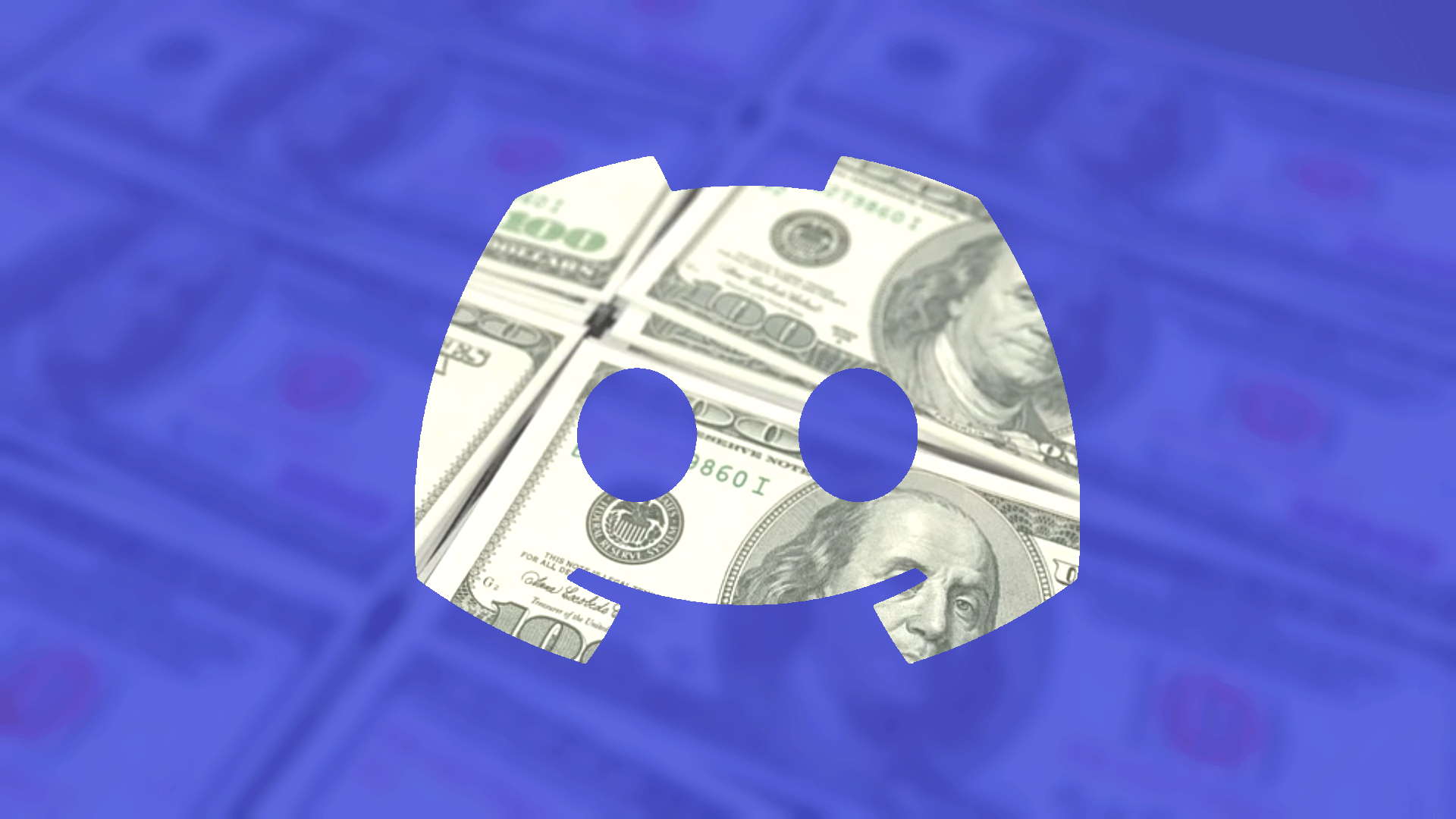 During the summer, rumors began to circulate about an interest from Discord in incorporating NFT technology into its app. The developers emailed some surveys to certain users, but the community immediately reacted in a hostile manner.

What Discord wanted to do with the much-discussed non-fungible tokens? And why does everyone on the internet seem to hate this technology?

NFT stands for non-fungible token, in Italian non-fungible tokens. Fungible means exchangeable, replaceable with something identical. For example, the fungible tokens are the cryptocurrency. A Bitcoin is identical to any other Bitcoin in circulation. They all have the same value, the same function, and are indistinguishable from each other.

NFTs are the exact opposite. They are also based on the Blockchain, the cryptographic technology behind cryptocurrencies, but unlike these, NFTs are unique, not replaceable by other NFTs. Exactly, not fungible.

The idea behind this technology is create digital scarcity. In the world of the internet, everything can be copied. Every image, music or text put on the net can be copied countless times and it is often impossible to go back to the original. This is a problem for digital artists.

Art has two distinct values. That of intellectual property, which is guaranteed even on the internet, and the physical value of the work. And often in traditional art the second is much higher than the first.

Let's take for example Banksy's little girl with the balloon. The rights to reproduce that work for commercial purposes have a certain value. But this is not even remotely comparable to that of the physical work, half-destroyed during an auction.

Digital artists do not own physical works, and therefore cannot access the collectors' market, and a substantial portion of the visual art turnover. Or rather they couldn't, since NFTs have filled this very void. By assigning a unique token to your digital work, you can exchange the NFT as a collector's item, a sort of certificate of authenticity.

Given this definition of NFT, however, the connection between tokens and a messaging and chat app linked to video games such as Discord is not immediate. To clarify the situation let's start from the facts, which took place in this sequence.

During the month of August some select users receive from the Discord developers un survey. The questions concerned the community's familiarity with NFT and with other technologies decentralized finance (DiFi) and decentralized internet (Web3) respectively.

The reaction of the community, however, is fierce. All the hatred against this type of technology in recent months in which NFTs have achieved mainstream fame has exploded, in particular on Reddit.

Appeals not to include NFTs on Discord multiply, to the point of forcing the developers to specify that the poll was nothing more than an investigation, and that nothing was in development yet. As specified by a spokesperson a The Verge:

“We are continually developing and exploring new ways to improve Discord for all the communities we serve. AND this includes doing research about what people want from us. "

So what would Discord have wanted to do with NFTs? Simple, money. The app has a monetization problem, as evidenced by the failed acquisition attempts occurred during this year.

Becoming an NFT trading market could allow Discord to increase its earnings, and better defend itself against other takeover attempts by the web multinationals. In addition, NFTs are also increasingly popular in the world of video games.

EA, Ubisoft and Square Enix have announced that they will invest in this technology. Pay to earn games, which rely on creating in-game NFTs to trade and earn with, are increasingly popular, and their popularity is increasing.

It is therefore not strange that Discord has probed its user base, to understand if an expansion in this sense was possible. Also because the other platforms are not having a unique behavior. If Steam has banned NFTs, Epic seems to want to welcome them.

Why does everyone hate NFTs?

The motivations behind the Discord survey do not seem deserving of the hatred received. This is because the hate was not directed towards the app wanting to use NFTs, but towards the tokens themselves.

It is not easy to understand the reasons behind this sentiment, but by reading opinions on the internet, from comments on Reddit to specialized articles, you can get an idea. Here are the four most common reasons, from what I consider the most superficial to the most reasoned criticism.

NFTs are in fashion. There is nothing that guarantees more credit on the internet than hating the fashion of the moment. It was true of Twilight, it was true of K-Pop and in this case, also of NFT. It has been a typical phenomenon of the internet, since its inception, but we must not conclude that any criticism of NFT (or K-Pop, or Twilight) is unfounded.

NFT art is bad. The works that are traded through NFT are often part of a current of cheap, ugly or simply poorly done art, which does not justify the exorbitant prices that circulate.

Although true, a criticism based on aesthetic taste is not very solid, but perhaps it hides something else. The NFT art market is actually more about collecting and marketing than art criticism. It is a complex speech, but this Post article deals with it comprehensively.

Blockchain is a high-emission technology, very harmful to the environment. Creating and maintaining Blockchain, as well as mining tokens, consumes enormous amounts of energy, therefore harms the environment and brings us closer to climate disaster. This criticism is perfectly valid, but there is one detail to highlight.

It doesn't seem to me that the video game community has ever been particularly green.
How much do high-end gaming PCs, illuminated by RGB LEDs consume?
Let me be clear, the hypocrisy of those who pose the criticism does not make the merit of the criticism less valid. I mean Twilight was badly written, but since when have we all been literary critics?

NFTs don't do their job. This is the most founded criticism, moved above all by insiders. In a long article on Atalntic, Anil Dash, founder of Glitch and one of the first to see NFT technology born, clarifies this aspect:

[…] The NFTs created in a hackathon night had gods defects. You couldn't store the images on the blockchain; due to technical limitations, the spaces in blockchains are too small to obtain an entire image. […] So we took a shortcut, and seven years later, we still use it.

NFTs are not really the work of art they represent, but as Dash defines them, a mere link to it. And when the site hosting this link, often a young start-up, disappears, it is no longer possible to trace the original work. In short, NFTs do not protect artists.

There would then be other criticisms to add, such as the fraudulent nature of many initiatives linked to the blockchain or the fact that cryptocurrencies often resemble a speculative bubble. But these are not critical of the technology itself, but of the culture that surrounds it.