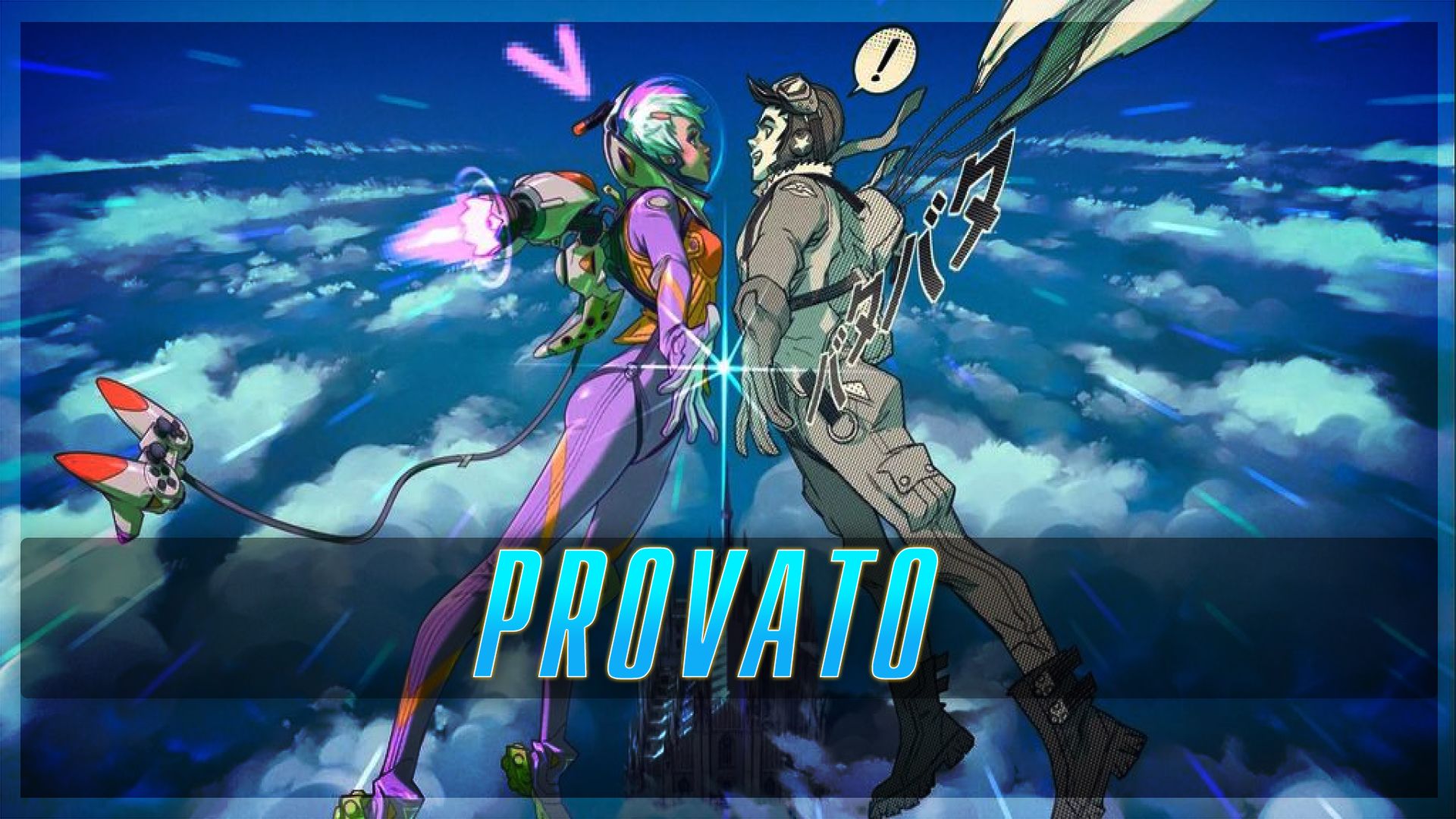 La Milan Games Week 2021 has begun and to be honest ... It wasn't that great. Of course, it is still the great reopening after two years of nothing, but already from the first months after the official announcement of the event (in conjunction with the Cartoomics 2021, it was immediately perceived that probably not even the organizers would know what and who would be present at the event, also heavily influencing the communication of the latter.

Of course, streamer e influencers various are everywhere inside the pavilions of Rho Fieramilano and most likely the fans ofe-sports they will be having fun today and probably tomorrow with the various events organized. But unfortunately what was missing in my visit and which inevitably will be missing for the rest of this edition are the games.

And if on the one hand the absence of publishers or brands such as Bandai Namco, Square Enix, Xbox e PlayStation they can be justified by a vague “respect for health regulations”, in practice inside the pavilions Nintendo e GameStop the problem of mileage lines and people crowded into a confined space remained. Added to this is the absence of real previews by these publishers, daughter of the recent trend of preferring a format of online communication.

Fortunately, not the whole event is to be thrown away and where the triple A publishers do not arrive, the developers of the Italian independent scene present in the area think about it. Indie Dungeon. In this article, therefore, I will list the 5 most interesting indie titles tested during the fair. For each game, the main links to their social contacts and their downloadable demos will be attached (if possible). And trust me, inside that little piece of Rho Fiera you will find a lot of love for the videogame medium in all its forms.

Racoonie: Legend of the Spirits

Developed by Dramatic Iceberg, Racoonie: Legend of the Spirits is one Zelda-like which is inspired in terms of mechanics from titles like The Legend of Zelda: Link's Awakening, reworking them in a fairytale world where a brave raccoon gains the power to control the spirits and use their powers to help the inhabitants of Everland, solve puzzles and better face the challenges that come before them.

At the moment you can access the itch.io page dedicated to the title and download the demo present inside the stand. For further updates, it is possible follow the Twitter page of Dramatic Iceberg.

In Funtasia furry animals in crazy vehicles have to clean their planet by defeating terrible garbage monsters.

You know Hill Climb Racing? That game that invaded your classmates' smartphones in 2012? Good, Funtasia - Furry Road takes all the basics of this subgenre of the physics-based racing game of vehicles and throws them into an LSD trip. I don't think there is a more suitable term to describe the title of Fantastic Studio, a pleasant distraction made of cute animals, racing cars, psychedelic demons and giant children throwing the outburst and the wandering as if they were meteors.

Fans of the Metroidvania they can get their hands on The Perfect Pencil di Studio Cima, a dream adventure starring a puppet with a camera instead of a head, in search of his identity within a bizarre and at times disturbing world. The gameplay offers interesting insights into the classic formula already seen in titles such as Hollow Knight and that will appeal to the most seasoned players of the genre.

My advice is to drop by their booth to try the game and offer your feedback to the developers, or alternatively follow them on Twitter e Instagram.

Lately there is a lot of talk about metaverse, criptomonete e reality virtual, what would happen if overnight the whole of society moved within those worlds and embraced the concept of eternal life? What people would do leave behind?

Extra Coin di CINIC Games tries to answer this question by telling the story of Mika, a young girl looking for her parents inside the Arcade, a large digital platform where everyone can become successful stars. To do this, the girl will have to become a star of the most popular sport of the moment, in order to get noticed and facilitate her search, within a world where all are the same, but at the same time nobody is.

The demo is available inside the Steam page of the game and you can follow future updates of CINIC Games on their channels Twitter e Discord.

Homunculus Hotel di SolEtude team is proposed as a visual novel with hand-drawn illustrations and which revolves around profound themes such as the introspection of one's self, dreams e spirituality. By impersonating Isabelle, manager of the Homunculus Hotel, we establish a relationship of dialogue, comparison and understanding with the 6 characters who inhabit this dream establishment able manifest dreams and fears of the latter inside their rooms. Getting in touch with the innermost secrets and desires of the guests, Isabelle tries to make peace with herself and with the memories of a failed relationship.

To find out more or to try the game first hand, I leave you to Steam page of Homunculus Hotel, as well as to report the existence of theirs official Twitter page.

Developed by the guys from OGR Turin, Now / Here it is in effect an experimentation of the artistic potential of the video game, inspired by the worlds and works of the visual artist Patrick Tuttofuoco. During the demo tested at the fair, the player is called to explore a bizarre and confused world, in line with the canons already set by other artists such as Jon Rafman and his Dream Journal, in search of their memories and their material form, in a collect-a-thon platform with an enigmatic flavor.