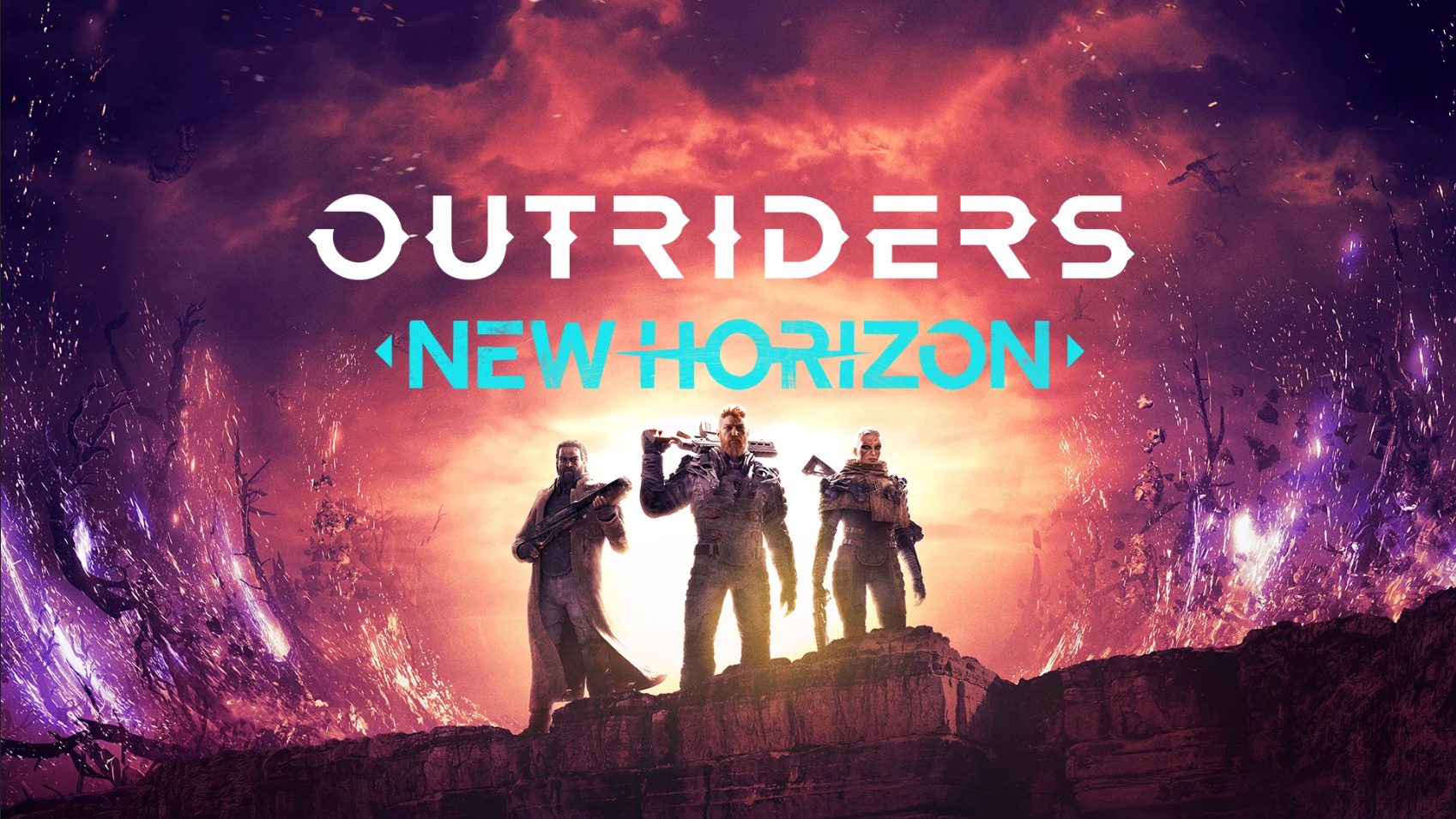 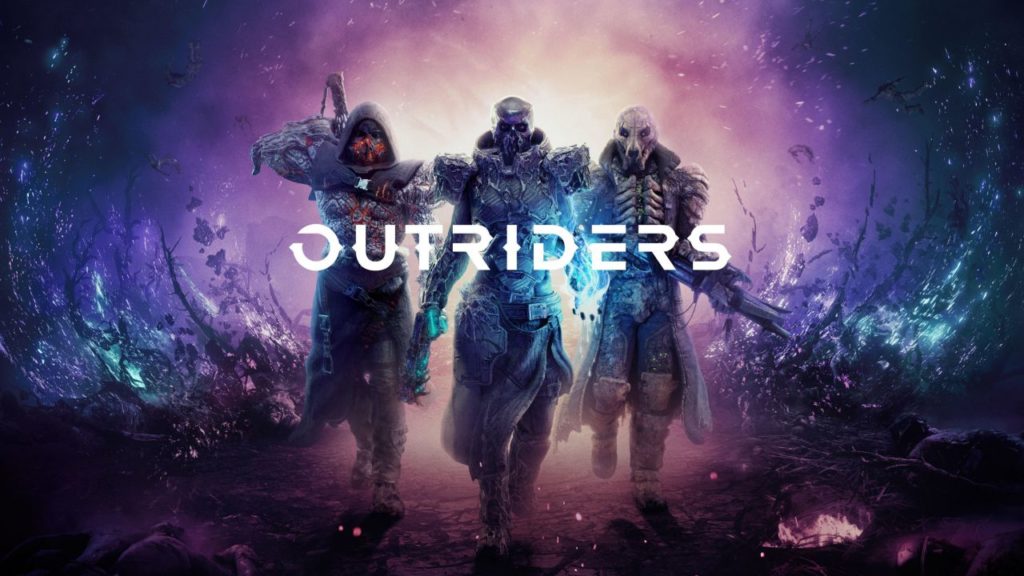 As announced a few days ago, People Can Fly has unveiled his cards regarding the future of Outriders. The looter shooter that arrived on the market in April 2021 will in fact be enriched with new content released in two different updates.

It will start tomorrow with the free update "New Horizon" which he brings as a dowry a whole series of changes and improvements long requested by the community. The game endgame will be extended with 4 new shipments to be played in as many new places in Enoch and can be completed without having to keep an eye on the stopwatch: the timer has in fact been eliminated for all types of raids, both old and new, and now players will be able to take all the time necessary to enjoy your legendary gear farming.

Another new feature is the transmog, which has long been requested by players, which will allow the reskin at will of your character with any type of appearance obtained in the game. This is in addition to a complete rebalancing of the classes, their respective skill trees and mods applicable to the weapons: everything has been revised and corrected to improve the overall gameplay loop, with different buffs distributed among the various classes.

New horizon will arrive tomorrow at 17 Italian and will be available at no cost for all Outriders owners, who for the occasion will be able to redeem a Celebration Package by logging into the game by November 30th. The news, however, does not end there, since, in 2022, the game will expand further with the new DLC entitled "Worldslayer". New details on it, however, will only be revealed in the future.