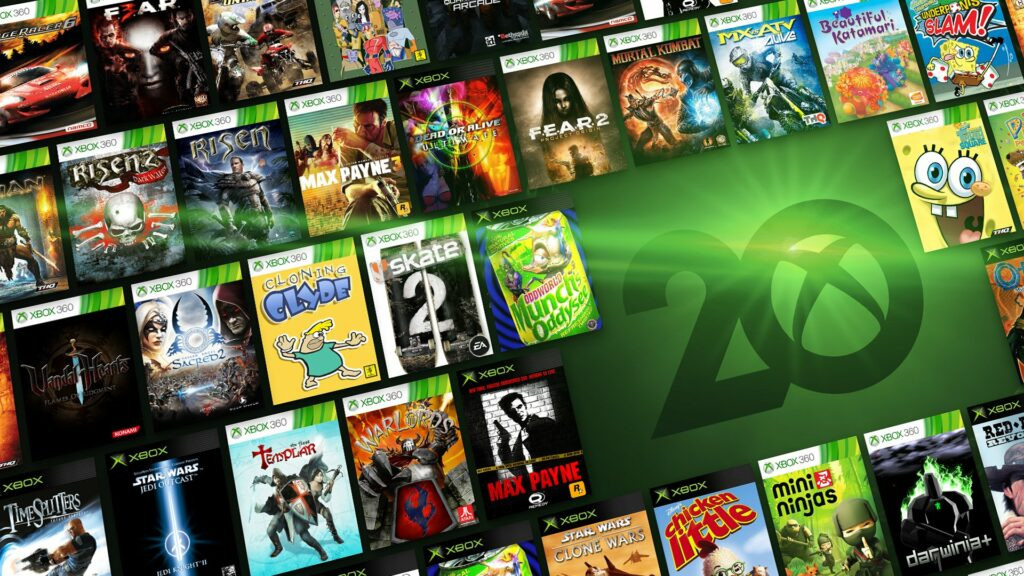 Yesterday was not only dedicated to Halo Infinite, but obviously to the whole ecosystem Xbox which in its 20 years of activity has given rise to interesting initiatives e pro-consumer like the much vaunted Xbox Game Pass and backward compatibility with Xbox and Xbox 360 games on the new platforms.

In conjunction with the event dedicated to the brand's anniversary, the Compatibility Program Lead Peggy Lo announced on the site of Xbox Wire the latest roundup of retro titles that can be launched on Xbox One and Xbox Series X | S. 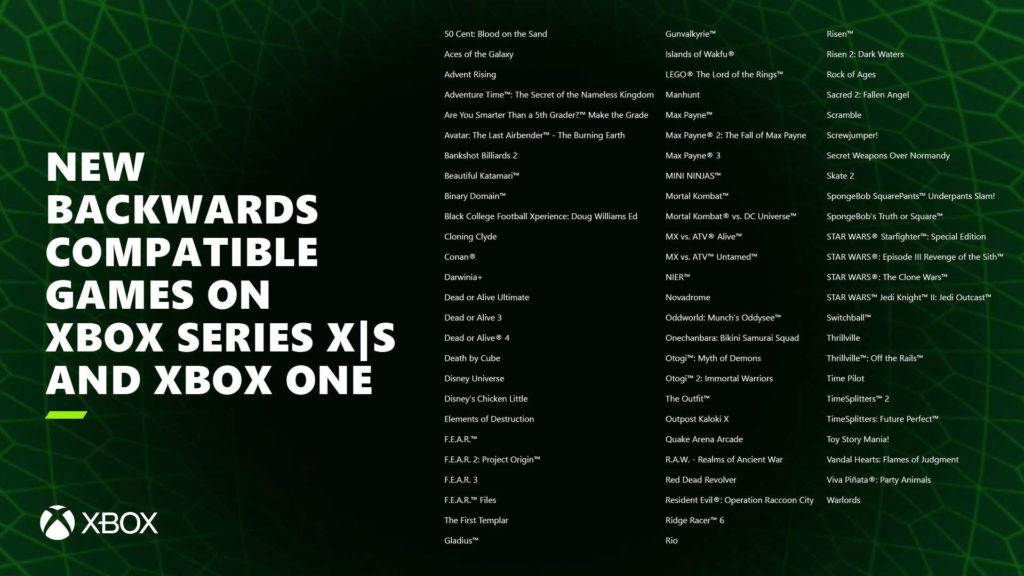 The list includes highly respected titles such as the series FEAR, Manhunt, Nier and many others. However, Peggy Lo herself confirmed that this new slice of titles added in the backward compatibility program will also be the last. The reasons behind this choice? Flaws related to rights or technologies used for the development of some games.

“As we continue to preserve and improve the art of video games, we have reached the limit of our abilities in bringing you new games from the past due to licensing and legal and technical limitations. Thank you for joining us on this journey. Together, we celebrated our passion for these incredible games and demonstrated the importance of preserving our legacy for future generations of gamers. By giving you the chance to play the games you wanted, with the people you wanted and on the devices you wanted regardless of the platform on which they were developed, we will continue to allow new generations to experience the great games and franchises of the past. "

Halo Infinite would have arrived earlier if Halo 5 hadn't been ...