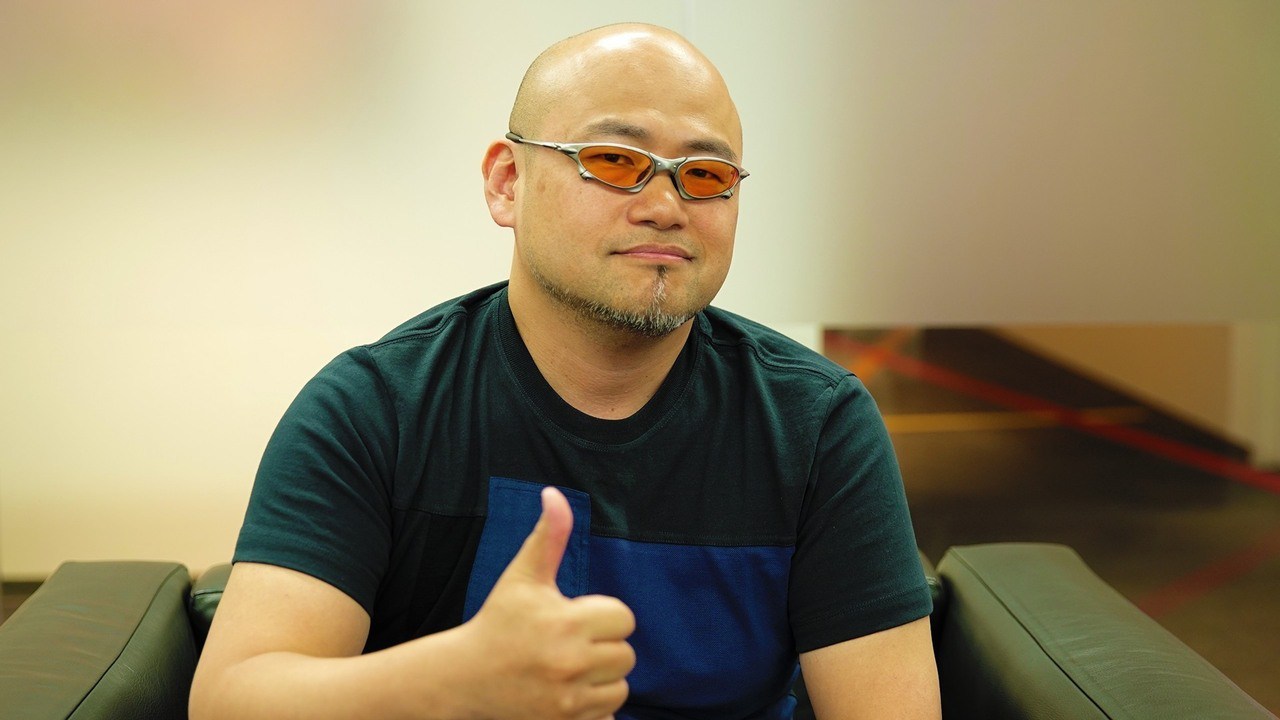 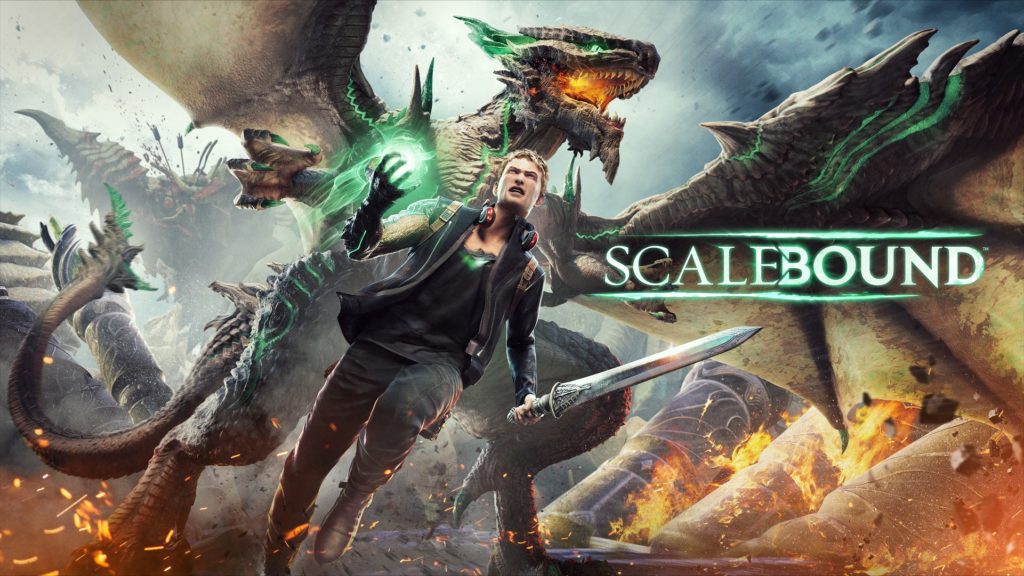 Hideki Kamiya has returned to speak di Scalebound and he did so in an episode of "Kamiya Chronicles" on Youtube channel "Cutscenes". The Japanese director clarified what were the circumstances that led to the cancellation of the project, taking the opportunity to apologize to the players and to Microsoft itself that had entrusted it to him.

“Partnering with Microsoft meant releasing the game on the latest Xbox console (in this case One, ed). Once again I had the desire to make a game of the highest quality. I wanted to do something photorealistic. While it was my personal wish, I also thought it was a necessary mission for Platinum Games to improve our graphics quality and take the next step in creating modern games. So we decided to start with a universe like that. I loved the fantasy worlds, ever since I was a child. I've always liked worlds with swords, spells, and dragons. When I was a kid, I don't know if foreign players know them, but I was playing Sorcerian, Hydlide and all those PC classics of the time that I liked so much. I've always wanted to create something on that theme. This is why I thought of a world based on a boy fighting alongside a dragon. In any case, it was a great challenge for Platinum Games ”.

A challenge that the Japanese studio could not win, however, culminating in the cancellation of the project in early 2017. And precisely on the reasons that led that path to be interrupted, Kamiya wanted to clarify, assuming his responsibilities.

“We were working in an environment we weren't used to. We were developing on Unreal Engine and also lacked the proper knowledge to create a feature-based game online. The obstacles we had to overcome were very great. We didn't have enough experience and we couldn't get over that wall, eventually coming to that conclusion. I am sorry for the players who were interested and above all I am sorry for Microsoft that had placed its trust in us as a partner. I want to apologize as both creator and member of Platinum Games".

What led to the sinking of the Scalebound project had already been talked about quite openly in recent years. Despite initially pointing the finger mainly at Microsoft, who nevertheless fully assumed her responsibilities for the voice of Phil Spencer, with time even Platinum Games has openly highlighted their own, admitting that they have not done so "Everything we had to do as developers". An assumption of responsibility that Kamiya wanted to further reaffirm with his apologies for the failure of the project.

Kingdom Hearts III may have some online features