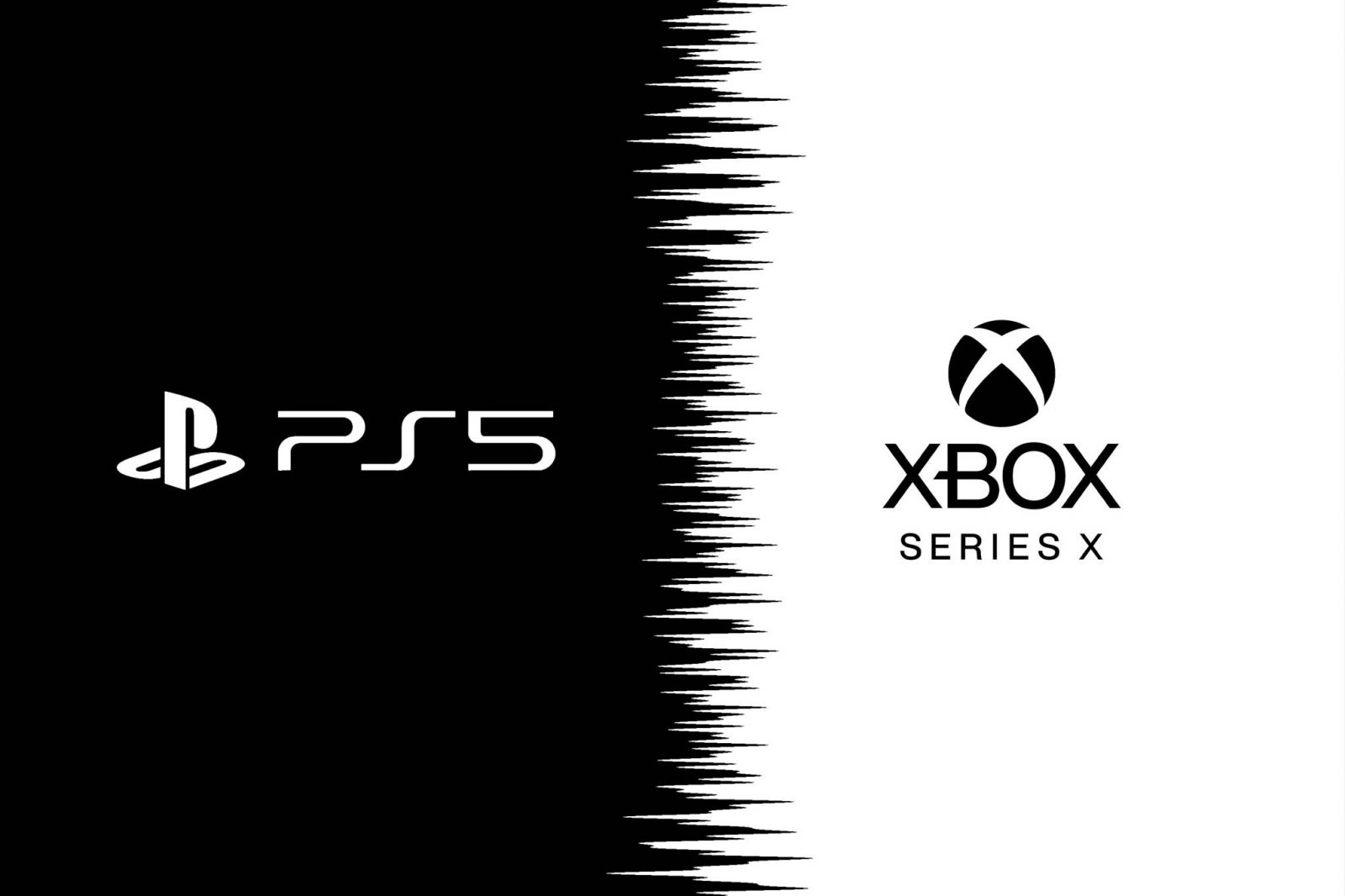 Now the latest developments of the Activision case, and who see the CEO of the company Bobby Kotick entangled in the various cases of internal abuse and mistreatment, is the news of the week and will continue to extend its own media coverage for quite some time. And if for quite some time, the events perpetrated within the walls of the American publisher have mainly generated controversy and strikes interior, as reported in the last few days from Wall Street Journal came to the ears and the microphones of the main players in the gaming industry: Xbox and PlayStation. 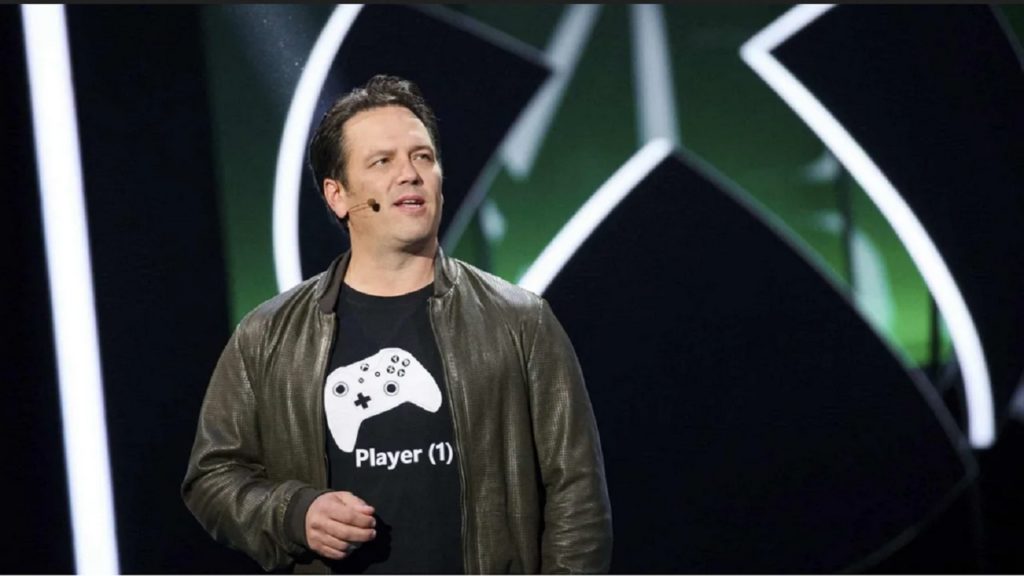 According to what revealed by the site Bloomberg in fact, the respective bosses of the console divisions of Sony and Microsoft would have sent particular emails to Activision, with heavy internal criticism of the company and the mismanagement of all the events related to the case.

Regarding the Kotick affair, either Jim Ryan and Phil Spencer they defined themselves disgusted and disappointed from the conduct of the company. Indeed, the Xbox boss would have mentioned the intention of re-evaluate all aspects of the partnership between the green team and Activision Blizzard itself.

At the time of writing this article, hundreds of employees of the Californian company have created one online petition in which the resignation of Kotick himself. However, this stance met with a tough defense of the members of the board of directors, who defended the interests of the CEO through a press release published on the website dedicated to shareholders.